Scott Walker Will Not Get All Potted Up At Your Hippie Wedding, Wisconsin 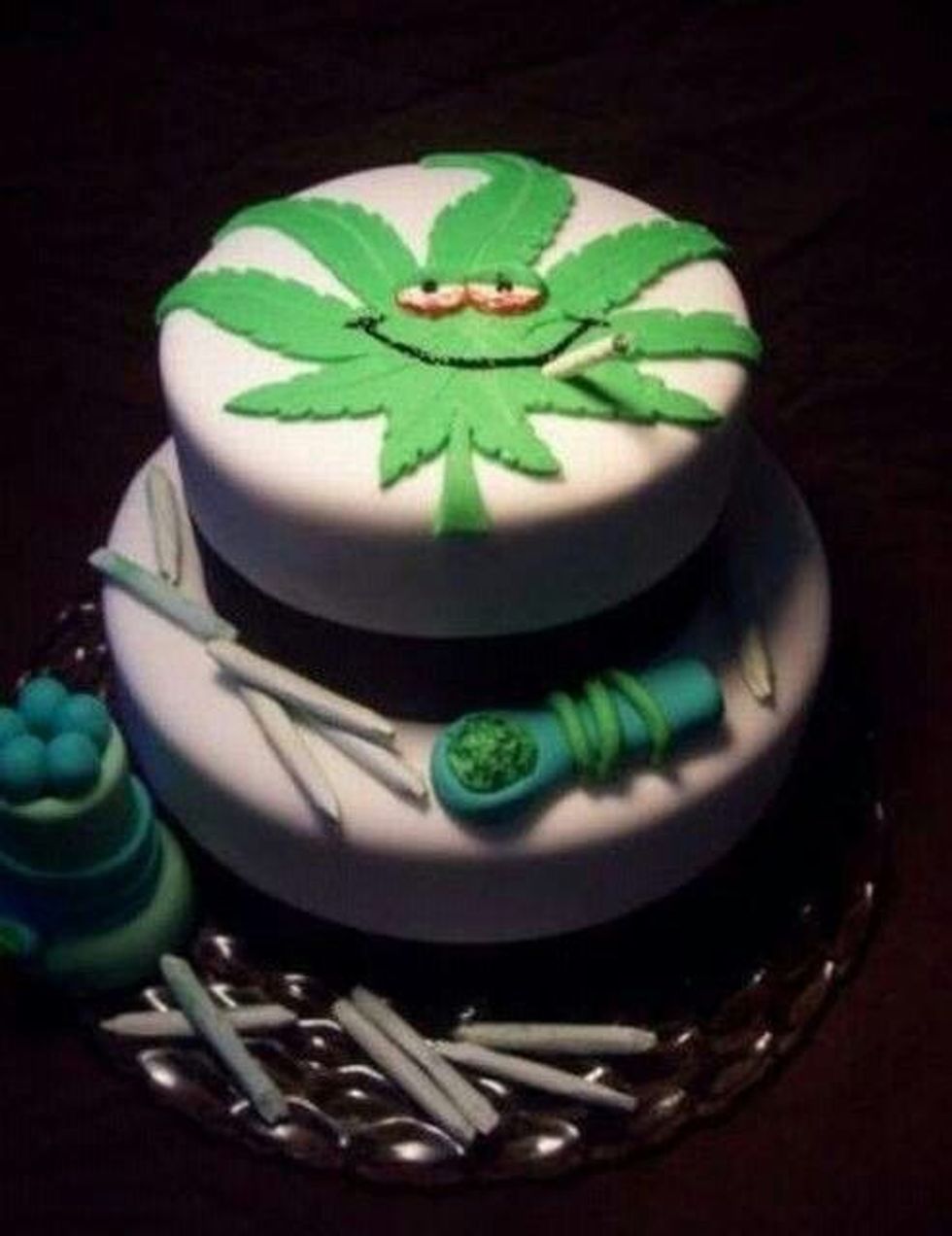 Wisconsin Gov. Scott Walker has aprofound insight into the cultural and medical reasons that make alcohol okay, while marijuana should not be decriminalized:

“Now there are people who abuse (alcohol), no doubt about it, but I think it’s a big jump between someone having a beer and smoking marijuana,” he added.

We're not sure what's more wonderful about that statement: the image of a bunch of damn hippies getting potted up on weed at a wedding, or the equally Wisconsinish image of a reception hall decked out with white paper bells and streamers and tables covered with empty Schlitz cans.

Beyond the irrefutable example of no one ever smoking weed at a wedding (at least not usually inside the hall), Walker also had far more compelling evidence to oppose a recently introduced decriminalization bill: Lots of cops sincerely believe that marijuana is absolutely, positively a gateway drug that is the first step to heroin, cocaine, and thinking Cheech and Chong movies are funny. Walker spoke to a group of sheriffs last week and came away convinced -- or re-convinced:

“They said when they talked about heroin and meth and other issues that they were still very concerned that (marijuana) was a gateway drug,” he said.

And if you can't believe the medical and substance-abuse expertise of a group of sheriffs, who can you believe? Certainly not actual science people, such as the authors of the 1999 study that found that there's "no conclusive evidence that the drug effects of marijuana are causally linked to the subsequent abuse of other illicit drugs.” While there is definite evidence that users of hard drugs often start with marijuana, relatively few casual pot users make that leap -- and virtually all drug users, the study also found, "begin with alcohol and nicotine before marijuana.” God knows you never see either of those at weddings either. Besides, as any Stones fan knows, wedding receptions are merely someplace you stop off for on the way to meet your connection.