Screw Your Salmon And Your Virgin Wilderness, Alaska, America Hungers For Molybdenum 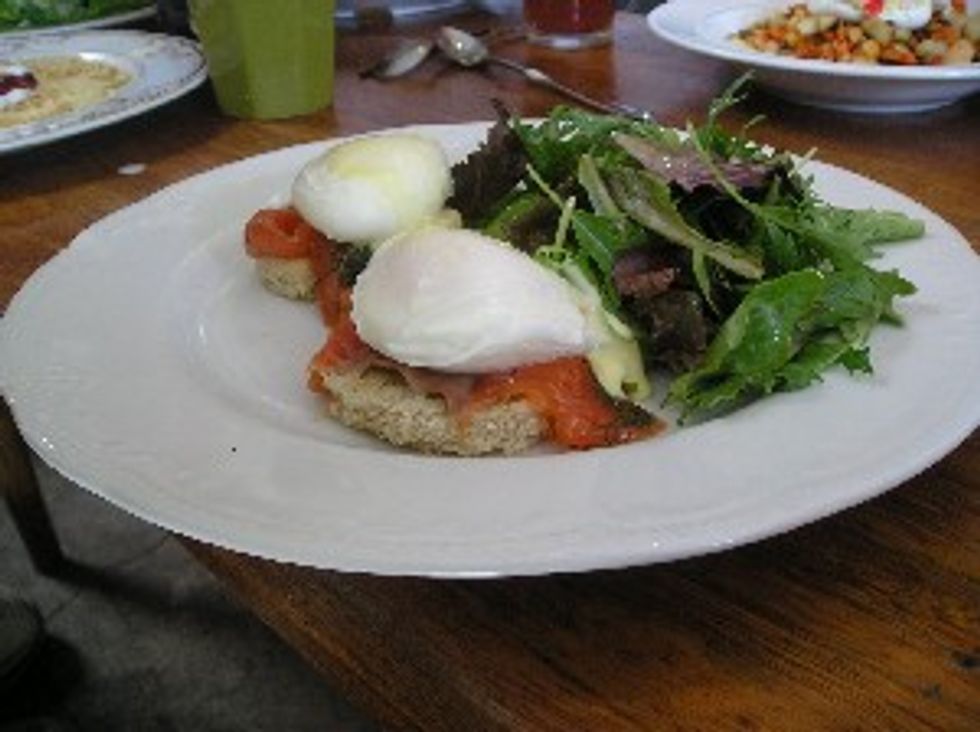 How is Congress wasting everyone's time today, besides all of the usual ways? Oh, here's a good one: "Congress pushes EPA on giant Pebble mine." No, not giant pebbles, which are just normal-sided rocks, after all; they mean the proposed Pebble mine, in Alaska, which is going to be a fucking disaster! This is a particularly infuriating waste of time even by Congressional standards because 1) Congress doesn't have the authority to force any particular decision on the EPA (thank Christmas), and 2) Congress (obviously) wants the mine to go ahead, because gold, and copper, and economy, and jerbs, even though VERY FEW PEOPLE who live around the proposed mine want it, the Indian tribes don't want it, and if the fish and the curiously un-raped (sorry, non-non-consensually-sexed) ecosystem could talk we bet they would not want it either. But what does Rep. Paul "Science is a lie" Broun think of all this?

"A pre-emptive veto by EPA would set a dangerous precedent and could have a chilling effect on similar projects throughout the nation," said Georgia Republican Rep. Paul Broun, who chaired the science and technology subcommittee hearing. "Investors would be wary of funding projects if they believed that a federal agency could just say no at any time prior to permit applications."

Ha, we bet you were thinking he said something nutty, like "Almighty God put that metal in the earth and we won't let Satan's aquatic spawn keep us from it!" Well boo, he didn't. Actually, we kind of like the sound of what he did say! Yes please, investors, be wary of investing in projects that will irrevocably ravage vast tracts of critical wildlife habitat!

Then we got kinda flip-floppy on this, because we are liberals, and thought, "Is this NIMBYism? Why should our consumption consign the rest of the world to a fate we wouldn't wish on ourselves?" but then we said "Nah fuck that, we don't need an iPad anyway."

Do read up on this mine, it's pretty scary -- three miles wide, maybe 5,000 feet deep, acid seepage, vast amounts of toxic tailings and waste that will have to be retained behind earthen dams, and of course none of this has ever been done on this scale in this kind of environment. The peninsula upon which Pebble would sit is extremely seismically active, so it's not at all hard to imagine one of these dams breaking and shit getting everywhere.

Oh, and it'll be smack in the middle of the Bristol Bay watershed, which happens to be the largest sockeye salmon fishery in the world. But who needs fish when there are billions of dollars to be made, not a cent of which you're ever likely to see?

We are just counting the hours until Obama tells the EPA to lay off, because bipartisanship. And Republicans will continue to call him scum, just like the founders intended.

Here's a petition you can sign, because those always work.