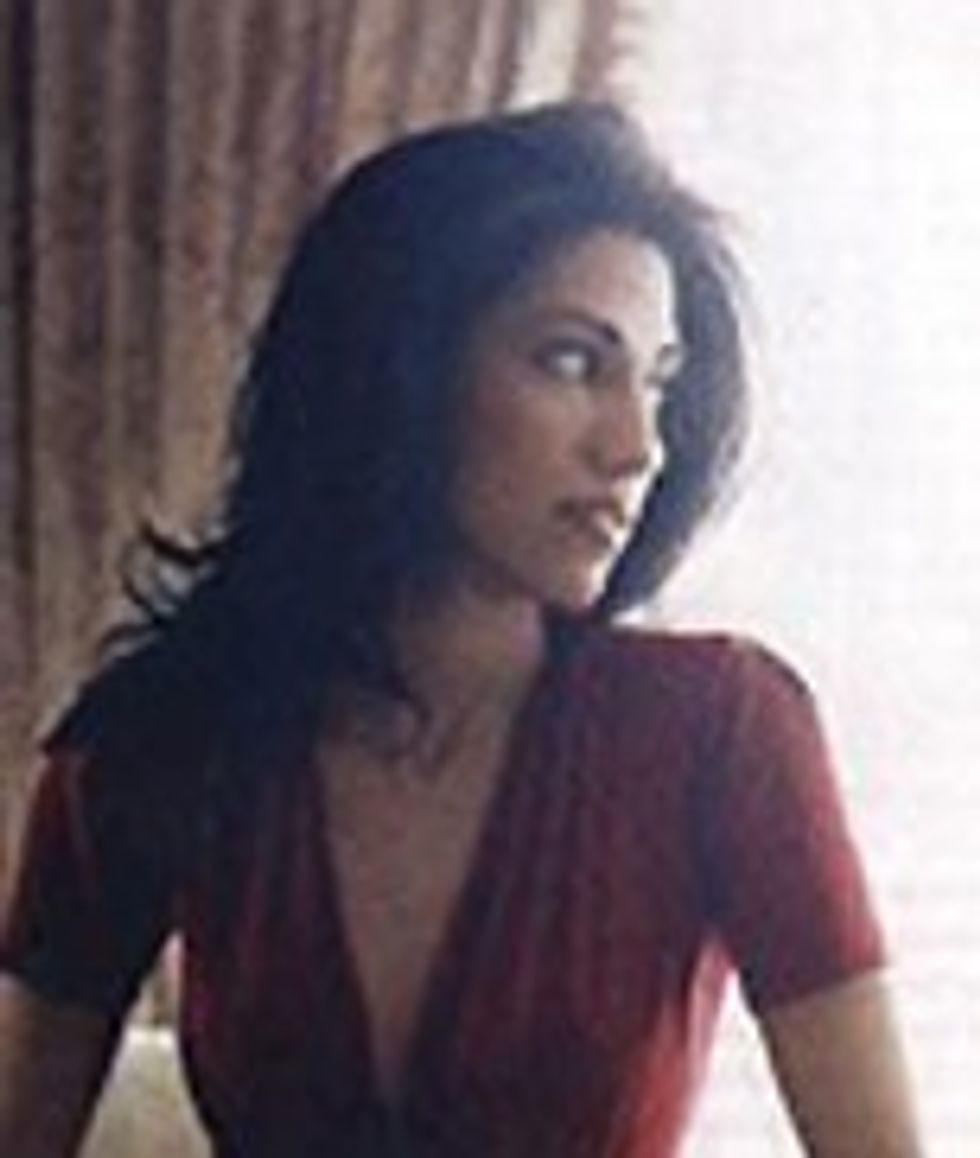 Anthony Weiner, the Democrat who infuriated many libtards by refusing to run for New York mayor andsaying mean things about Jon Stewart once, can infuriate them all over again by officially taking one of the cutest, most shiny-haired Clinton staffers off the market. He proposed to Hillary Clinton's best girlfriend Huma Abedin in late May and we just found out about it, because of ... secrecy? Anthony Weiner is Dick Cheney in a pantsuit. [AP]