See You at the 'Arizona Border Tea Party Rally' This Weekend! 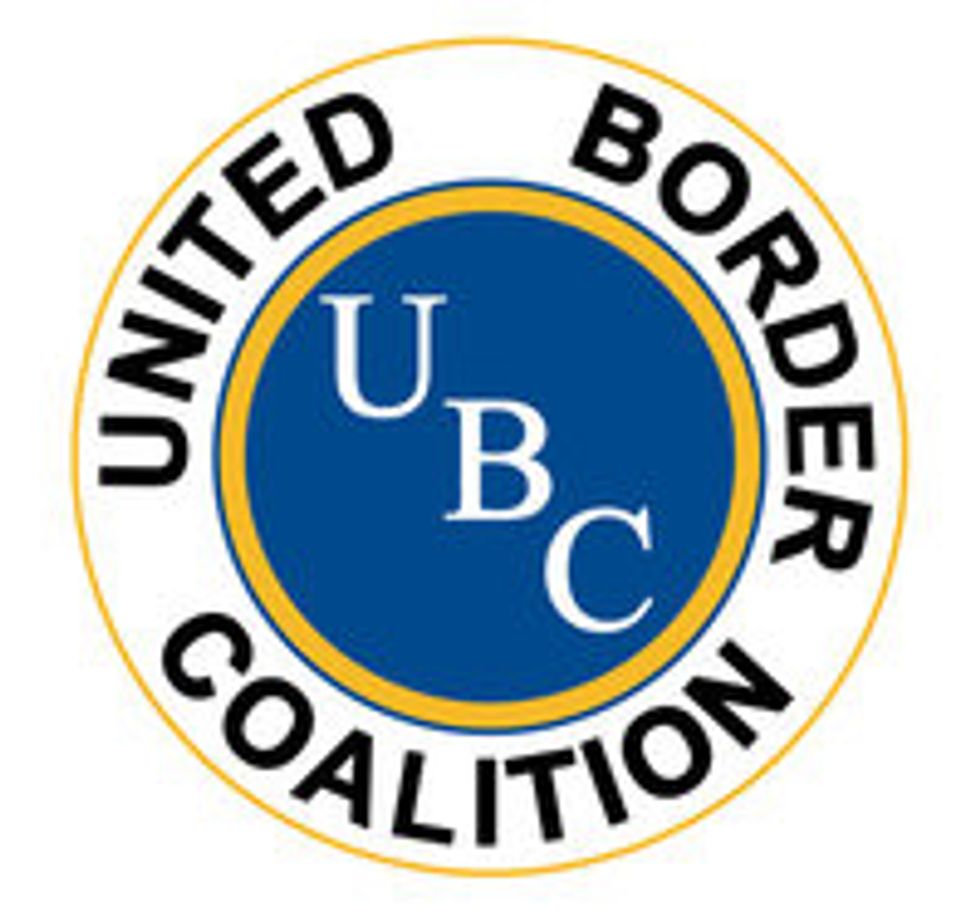 Infomercial artist and Sen. John McCain primary opponent J.D. Hayworth is just one of many patriots speaking at the United Border Coalition Tea Party Rally happening this Sunday down on the Arizona-Messico porous-border in honor of the SB 1070 immigration law. Even Sharron Angle's going to be there, running a lemon-infused fertility water stand, to prevent dehydration and abortions.

Rally cohosts United We Stand For Americans and the Patriot Caucus hope their desert funfest will outperform the Searchlight Spectacle against Harry Reid held earlier this year. But that's unlikely, given that the beautiful Teabag superstar Sarah Palin won't be there, or even Arizona Governess Jan Brewer. Also, looks like porta-potties might not be there either, if the rally organizers can't raise sufficient funds. Uh-oh!

No toilets, million-degree desert heat, speaker Sheriff Joe Arpaio running around and making people wear pink jumpsuits -- sounds like an awesome time. Planning like this might explain why Hayworth "lags significantly behind" Walnuts in the primary race -- at least Walnuts knows how to throw a good party. [United We Stand for Americans/MSNBC/Washington Post]