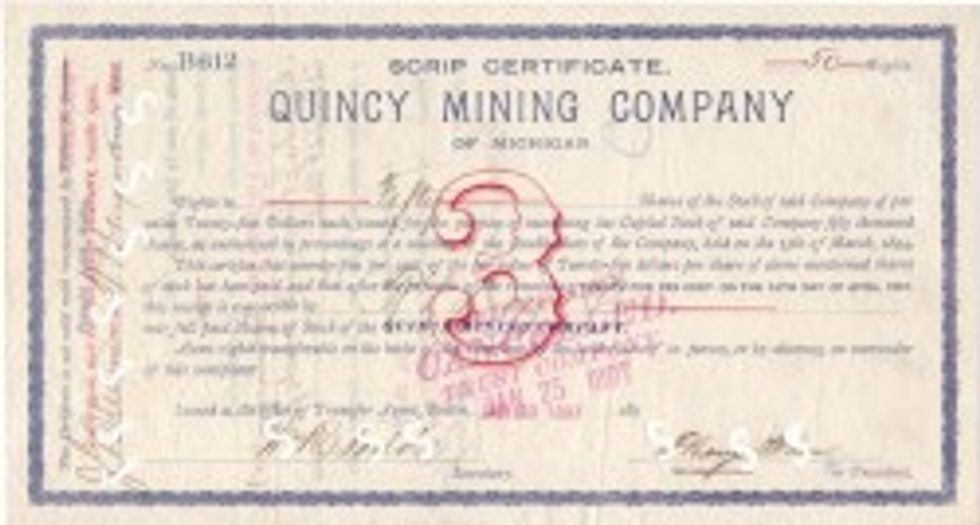 Today the bruisers at the SEIU (Something Something Internet Union?) threw their sizable and(some say) borderline criminal muscle behind your Kenyan president Barack Obama's re-election effort, dealing a crushing blow to a Republican party long considered a steadfast champion of workers' rights. Ha, no. If you had any hint of an inkling that the SEIU might endorse one of the GOP's cretinous gargoyles for president, you need to take your gut down to Mr. Tire immediately and have it rotated and balanced.

"SEIU’s 2.1 million members … are proud to announce our endorsement of President Barack Obama for reelection. President Obama fights for working families," said SEIU International President Mary Kay Henry. "He made working families a priority while other leaders sided with corporations and millionaires."

Obama has come under fire from some unions for not fighting hard enough on issues ranging from card check legislation, a key union priority, to his failure to pursue comprehensive immigration reform, to his compromises around the debt ceiling and extending former President George W. Bush's tax breaks for millionaires.

Nonetheless, this Obama is probably the SEIU's best shot at heading off new regulations that might, say, allow bosses to put to sleep particularly noxious employees (maybe even humanely and after a 24-hour cooling-off period), or that would perhaps eliminate the burdensome minimum wage in favor of brightly colored company scrip. We're mature (wizened) and wary (cynical) enough to realize damn near every election after 4th grade comes down to a choice between the lesser of two evils so—

"We absolutely do not believe this is a 'lesser of the two evils' endorsement," [Henry] said.