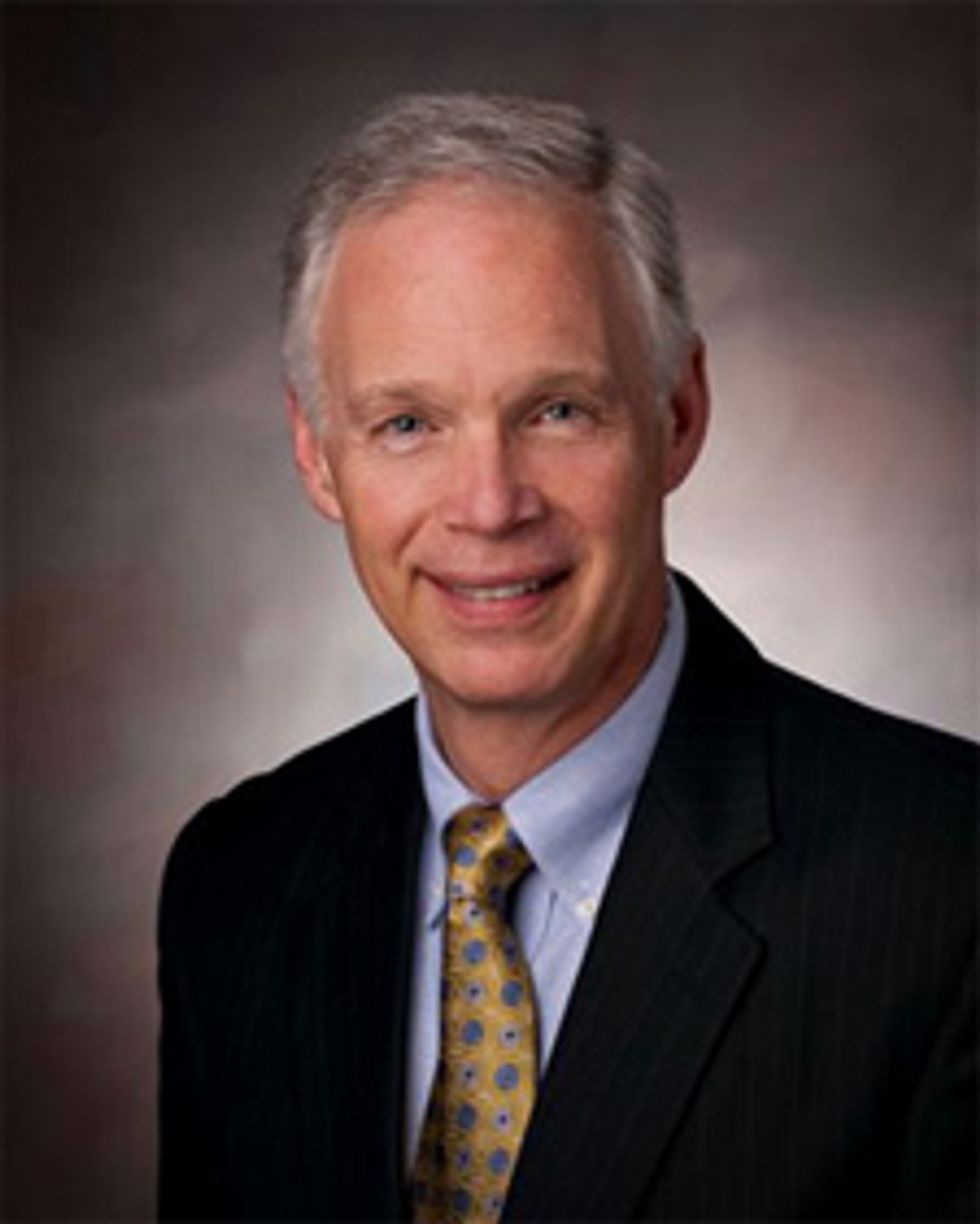 Any savvy DC insider worth a toot knows that the most effective senators, historically speaking, are the ones who fire all of their legislative staff to focus more on jabbering idiotic nonsense to no one. This was basically the thesis ofSchoolhouse Rock, after all "I'm just a bill. Yes, I'm only a bill. And I'm sitting here on Capitol Hill, waiting to be not written by Ron Johnson, who is useless."

Roll Call hears that Johnson, a freshman Tea Party goofball who's got to put in at least another year or two before he can resign to spend more time with his family at a corporate lobbying firm paying upper-six figures, has a neat new plan in store: firing all of the unused policy people on staff so he can "refocus his efforts on political messaging." Johnson is "looking to purge nearly his entire Washington, D.C.-based legislative team," Roll Call writes, noting that his "frustration with his legislative staff has been one of the worst-kept secrets in Washington for months." Indeed, behind "Carl Levin is a lesbian penguin," this is the worst-kept secret in Washington.

It even more troubling news, it appears that Ron Johnson has not been sucking his colleagues' cocks nearly enough to meet his cock-polishing quota:

While top Republican sources expressed exasperation at the internal turmoil in Johnson’s office, they also noted that the Wisconsin freshman has not been diligent in building relationships with other Senators within the Conference and has alienated himself by not reaching out more frequently to colleagues.

“He’s an interesting case study of someone who has talked more than he has listened, lectured more than he has developed relationships with his colleagues, and now he’s having a tough time because of that behavior in advancing his policy goals,” one senior GOP aide said. “It’s kind of like watching a temper tantrum by a 2-year-old in the middle of the grocery store.”

“The Senate is still about relationships, and he doesn’t seem to get that,” the aide continued.

Now go and get your fucking shinebox, Johnson.