Senate Finance Committee Hearing Getting Epic In A Hurry 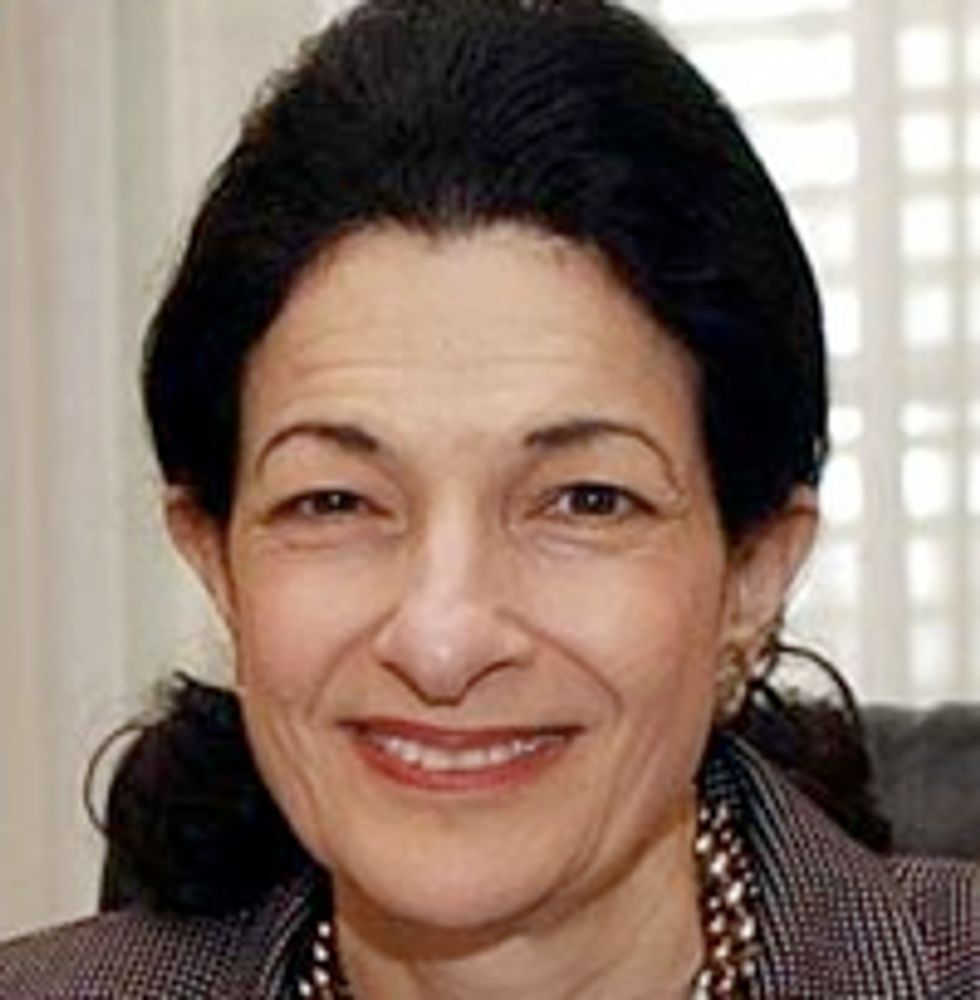 Olympia Snowe is going to vote "yea" onhealth care reform today! She may not vote for it later, or she may use her leverage to gut it even further, or she may get sick of it all and pop off to Tijuana for some junk, who knows! But as of now, the Democratic leadership is ecstatic to have this single Republican vote out of 40. (Can you believe how stupid they think we are? They are doing anything to have this ONE Republican vote so as to refer to it as a "Bipartisan" bill. That's their actual plan. "Oh look there are Democrats and Republicans for this bill!" "Yeah, one Republican, and she's a communist." "Hey shut up, blogger in your pajama pants!" "Unnecessary, Harry Reid. Unnecessary." etc.) What else? Max Baucus? He's being insufferable.

Snowe Will Vote Yes | 12:56 p.m. Senator Snowe has just indicated that she will support the Finance Committee bill, although she withholds support for future iterations of the legislation.

She cited the positives, mentioning insurance exchanges, and the negatives, like affordability. We need to absolutely ensure that all Americans have access to plans that are absolutely affordable. She’s concerned about Medicare expansion. Here is her conclusion: “Is this bill all that I would want? Far from it. But when history calls, history calls and I happen to think that the consequences of inaction dictate the urgency of Congress to demonstrate its capacity to solve the monumental issues of our time.”

So Senator Snowe takes the leap, becoming almost certainly the only Republican, at least on this committee, to support the Democratic bill. But she cautions: “My vote today is my vote today, it doesn’t forecast what my vote would be tomorrow.” She quoted Longfellow, a fellow Mainer, saying that great is the art of the beginning, but greater is the art of the ending. Mr. Baucus is thrilled and tells her that her words will be “long remembered,” perhaps a deliberate summoning of the Gettysburg Address.

We'll admit, we're quite moved here by Olympia Snowe's eloquence. But then Max Baucus butts in and pretends to be Abraham Lincoln. What is that? Oh Max, still shitty, after all these years.

Who knows what Olympia Snowe will end up doing. Probably defeating the whole thing in the end, ha. But that's so great what she did today. The Republicans don't take it kindly when a lone member or two breaks the ranks of solidarity. Even for this single vote, in committee, the Senate GOP leadership will probably take away her top committee chairs and never allow her to work on any bill ever again, should the Republicans themselves ever be allowed to work on any bill ever again. So thank you for being a nice lady today, Olympia Snowe, and leaving the room breathless.

Suspenseless Now | 1:18 p.m. It seems safe to say that Senator Snowe’s vote, and her call to history, will be the dramatic high point of this session, even though it isn’t over. The senators who have spoken after her have generally been questioning the budget officers on points down in the weeds, and much steam seems to have gone out of the debate on both sides.