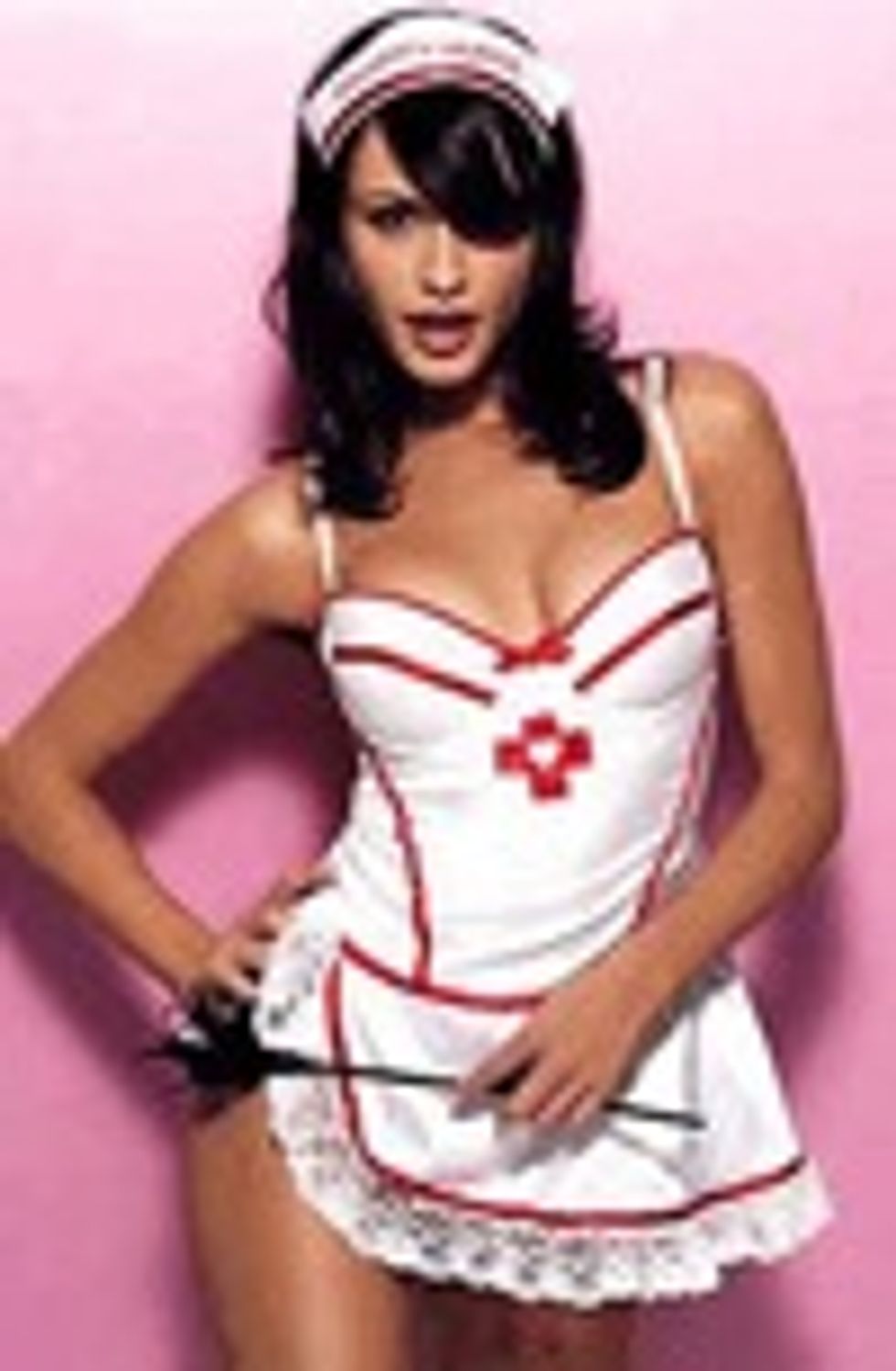 Sorry, Denby, but your boyfriend Ted Kennedy has written the most awful piece of proposed legislation since Mitch McConnell suggested ending state funding for robotic goat-dildoes back in the Gingrich Revolution. What is so terrible about Kennedy's healthcare proposal? The Congressional Budget Office NO LIKEY.

The nerdlings at the CBO say that, basically, it will result in a net decline of 16 or 17 million people in the uninsured population, the tune of $1 trillion.

This is not so awesome, given that 46 or 47 million people in the US are currently uninsured. Why does Ted Kennedy want 30 million Americans to needlessly expire from lack of healthcare? He and Chris Dodd, the other man responsible for this stinkwad of a bill, should be fed into a meat grinder.

Y'all read that article in the New York Times a month and a half back about how awesome everything is in the Netherlands, where even marginally employed bloggers get fantastic healthcare and people are just cold shroomin' in the streets all the time? Let's move there.