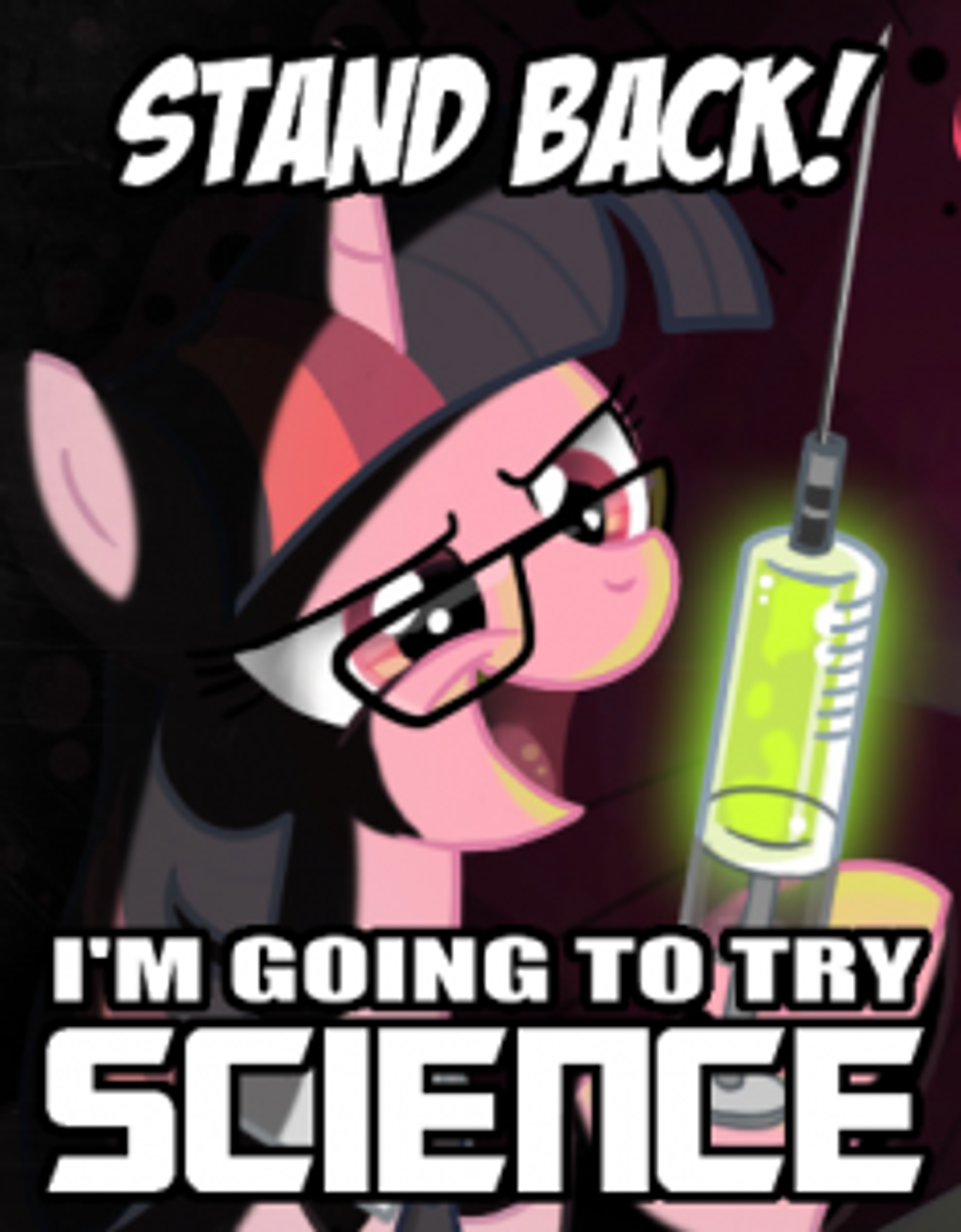 We received an important press release fromDr. Paul Cameron, who is a Very Important Scientist with a Ph.D. and everything. Somehow, we had never heard of him until he, acting as his own PR flack, emailed our benevolent Editrix, but he really is quite a piece of work -- there aren't a lot of social psychologists who've been written up by the SPLC as a "crackpot" who runs a "statistical chop shop...that offer[s] homophobes a supposedly scientific justification for their prejudices by invariably concluding that gays and lesbians are dangerous and diseased perverts." Fun! He knows stuff! In fact, his scientific research is so dedicated to exposing the Truth about teh ghey that he's been expelled from both the American Psychological Association and the American Sociological Association, because both groups are full of perverts.

So, what's he on about now? It turns out that he is very, very concerned for the health of Sen. Rob Portman's gay son, who is going to die early from gayness! The press release, dated for tomorrow, says that Cameron

went to Ohio’s Capitol Building today to call upon U.S. Senator Rob Portman (R-OH) to reconsider his recently announced support for gay marriage. “Sen. Portman, gay marriage is hazardous to one’s health. For the sake of the son you love, urge him to marry a woman.”

We are sort of wondering why Cameron had to go to Ohio's Capitol Building to say that, seeing as how Sen. Portman works in, you know, the US Capitol. But in any case, Cameron had some hurriedly-typed Science to lay upon the Senator!

Examining Denmark, which in 1989 became the first country with gay marriage, they found that the average age of death for homosexually married men and women was around 60; for the conventionally married, about 80 years.

...[Cameron also said] "Many decent people, even at fine schools like Yale and Ohio State, are simply unaware that the science has long indicated the Senator’s son and others were not born gay. Now, Denmark’s government statistics show Will Portman would likely die much earlier if he marries a man, while heterosexual marriage would probably add years to his lifespan.”

Unfortunately, we do not actually have Frisch and Simonsen right here to tell Cameron that he knows nothing of their work, but we DO have a link to this Science Daily article which summarizes their findings. Oh, guess what? The biggest finding in the study is that "The mortality rate for men in same-sex marriages has dropped markedly since the 1990s," mostly due to the availability of effective treatments for HIV/AIDS. Also, too, it turns out that "mortality among men married to men has dropped to a level below that of unmarried or divorced men."

Got that? What Cameron should have been telling Portman was that if he loves his son, the statistics suggest that he should get him registered somewhere nice.

Now the bad news in the Danish study, which looks solely at demographic trends but does not, despite what Cameron suggests, make any cause-effect claims, is that, in Denmark at least,

women married to women were at increased risk of mortality, most notably from suicide and cancer. In response to this, Morten Frisch, lead author of the study, says, "Lesbians may constitute a largely unnoticed high-risk population for suicide and breast cancer, so our findings call for efforts to identify the underlying factors responsible and ensure access to basic health care in this population."

Funny, Frisch does not seem to think that the mere fact of being gay will either kill you or make you live longer. How can he even call himself a scientist? Frisch has previously condemned Cameron's work as a "tragic parody of science."*

Blogger John Aravosis, another lucky recipient of Cameron's press release, has been following Dr. Cameron's work for a while, and notes some other highlights of his career:

Among Paul Cameron’s other proud claims: that Obama was “probably” gay; that if AIDS spread, the extermination of gays might prove necessary; he’s advocated tattooing AIDs patients in the face, and banishing them to a leper colony (then again, he’s not very far off from Mike Huckabee’s position on the matter).

But perhaps Paul Cameron was at his best when he appeared to suggest that we could learn lessons from the commandant of Auschwitz as to how to treat gay people (you might recall that gays were among those targeted in the Holocaust). Cameron’s long invocation of a Nazi even turned off Dr. Warren Throckmorton of the uber-conservative Grove City College. Up until a few years ago, Throckmorton was a lead anti-gay voice in the religious right.

Cameron also runs the "Family Research Institute" which is not at all trying to trade off the right-wing credibility of another wingnut organization with a similar name. From misleading, badly-designed "research" to the very identity of his one-man research insititute, Paul Cameron seems to be incapable of honesty. We sure hope someday there's a cure for that.

*In that 2007 letter, Frisch, who was obviously not familiar with Wingnut America, erroneously and hilariously conflates "Dr. Paul Cameron" with another professional gay-hater, referring more than once to "Dr. Kirk Cameron."