Sharron Angle Believes There Are 'Domestic Enemies' In Congress 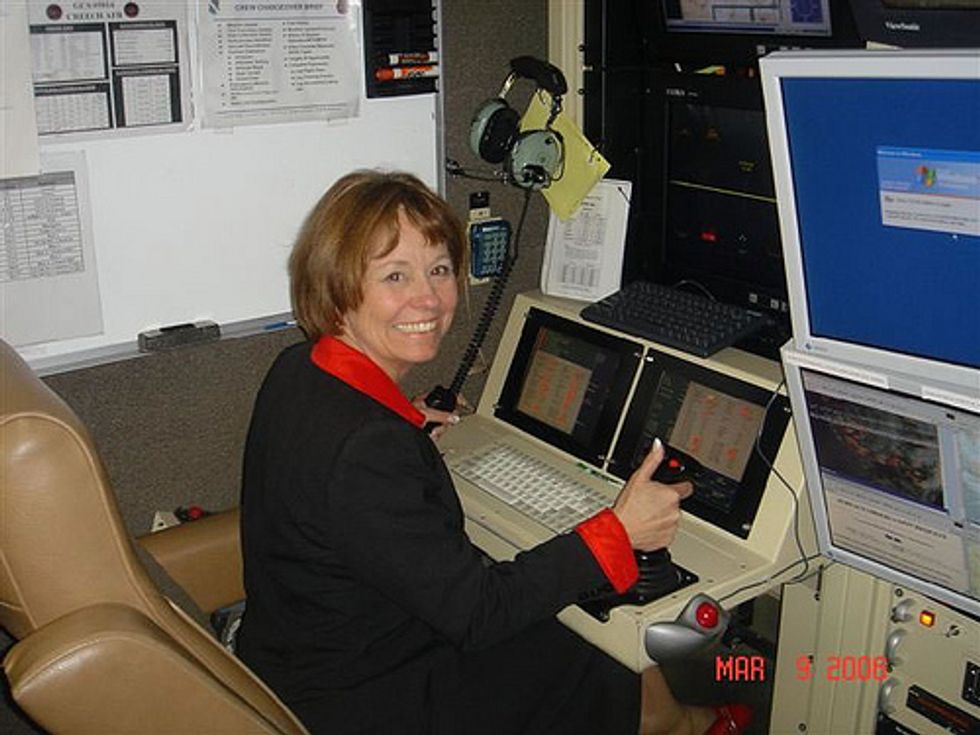 How did we miss this? Earlier in the weekit was reported that Sharron Angle agreed in a 2009 interview that there are "domestic enemies" within the "walls of the Senate and the Congress." Wow, Americans are really dumb! You want to kill the terrorists, you guys, not elect them to high office. Unsurprisingly, because she hates terrorism and is MOST DEF not one of those terrorists herself, Sharron Angle has stood by this claim.

It just makes so much sense. Why do Muslims suddenly have religious freedom in this country to build mosques and such? Because our terrorist Congress REFUSES to repeal this new "Constitution" law they passed this year.

Of course, once Sharron Angle gets elected, she will go on a daily shooting rampage on the Senate floor. You don't expect her to just sit there in that body with a bunch of terrorists, right? They will try to blow her up if she doesn't kill the treasonous bastards first.

The DNC, remarkably, had a very good response to this:

If Sharron Angle is so convinced that there are domestic enemies in our government it's incumbent upon her to share which American citizens she knows to be actively working against the United States. Surely, the FBI would be interested. It's time to name names. Or is she just bluster and fear mongering?

That is precisely how they should always respond to this bullshit.

But surely Sharron Angle has already told the FBI about this. How do you think Ted Kennedy and Robert Byrd died? Things old people usually die from? HAH. Sniper fire! [Plum Line]