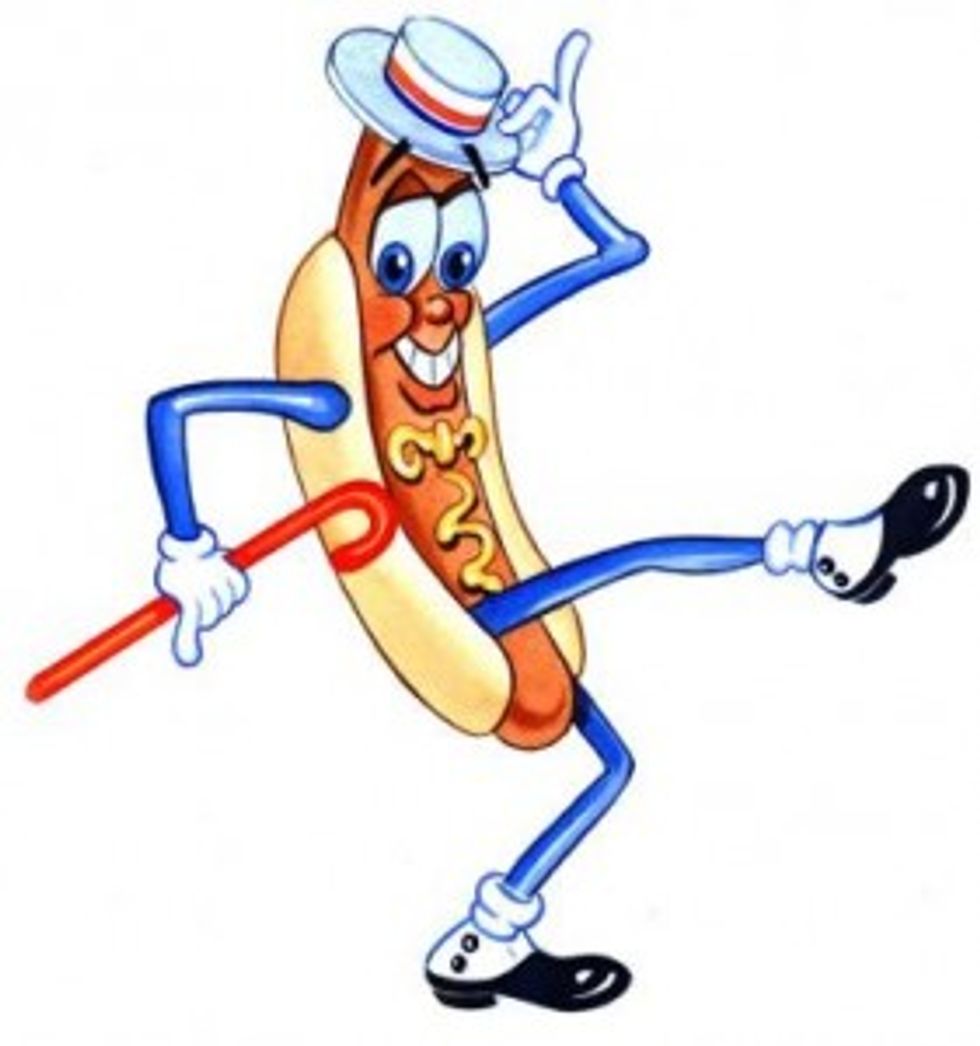 In these rancid sweltering days of summer when smart people are at their beach houses and only the poor and the dumb continue to "show up for work," media professionals understand that there's basically no news, and no audience for that lack of news. In late summers past, interns and near-retirement burnouts would dump a steady flow of pure bullshit into the world's media stream, just to keep everything sort of functioning. UFOs, bears eating campers, "talking dildos," Mother Mary on a quesadilla, surfing dogs, Wikileaks, weird speculation about what kind of awful secret Tim Russert took to his grave to allow Luke Russert tostill stutter and sweat on MSNBC ... these were the staples of the news business, until the grownups got back from the Hamptons and saw all the ratings and circulation and whatever all went right in the crapper, just like last summer. But this year is different, in at least one respect: Shirley Sherrod has vowed to keep page views and Nielsen ratings steady until Labor Day by announcing her plans to sue Andrew Breitbart in court, for that thing he did to her, because she was a random black person who worked for the Farm Bureau somewhere.

Yes, people who cannot manage to turn off the news or turn away from the Internet: Shirley is bringing the controversy back for a final Summer Jam.

Speaking at San Diego's popular "Comic Con" today, Sherrod announced her intention to dress Breitbart in a "big baby suit" and have the Justice League beat the shit out of him:

Ousted Agriculture Department staffer Shirley Sherrod said Thursday she plans to sue the conservative blogger who falsely portrayed her as a racist.

"I will definitely do it," Sherrod said at the National Association of Black Journalists convention in San Diego.

Sherrod said Andrew Breitbart knew what he was doing when he posted a doctored video that made it appear she was boasting about mistreating a white farmer.