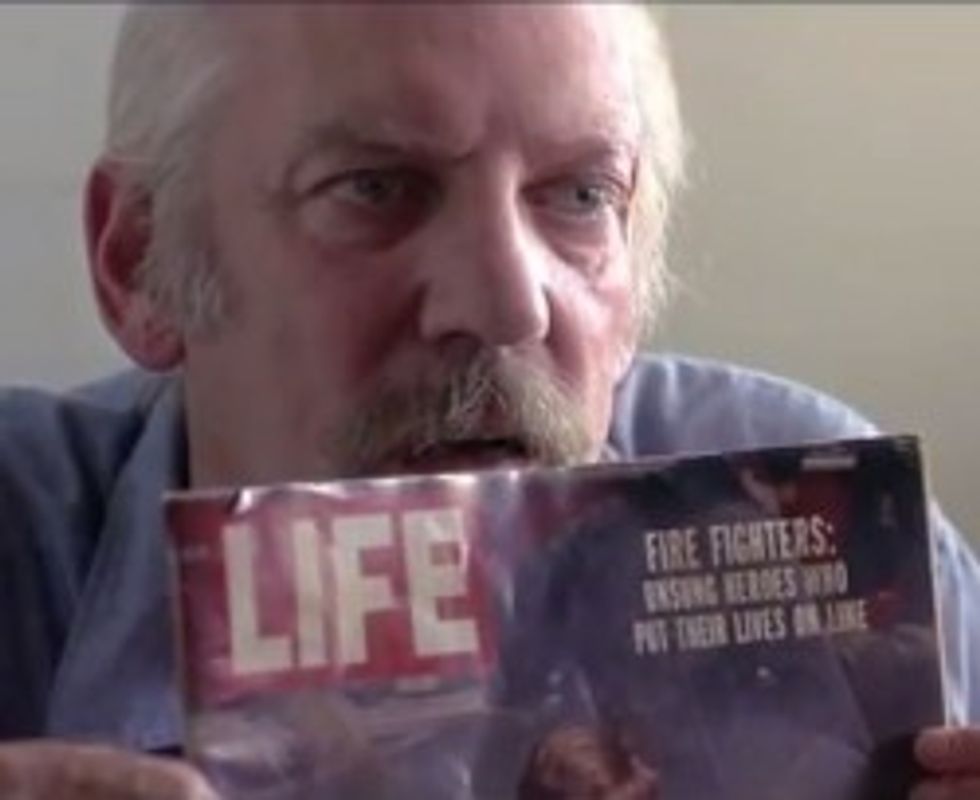 Mitt Romney says we don’t need any more of thesesocialist fire men (and women!) because Smokey the Bear said only you can prevent forest fires, so PERSONAL RESPONSIBILITY! But loud televised Maoist Ed Schultz disagrees, pointing out that Detroit is burning pretty much constantly.

Surely, Detroit could use some more firefighters? At the very least, the nearly bankrupt city could use some help making sure it keeps the fire department remains staffed at or near its present levels, right? Right?

No. That would be very wrong, Mr. MSNBC union thug.

And the Detroit Fire Department is all the time putting out Packard Plant fires. With our tax dollars! They do this mainly because they are lazy government workers trying to justify their bloated paychecks. That they receive for running into burning buildings to save lives and property. Jerks.

The genius of Mitt Romney’s common sense, run-government-like-a-business anti-firefighter plan is it will allow the Packard Plant to finally just burn itself to the ground. Then super-awesome job creators -- unburdened by the shackles of the high cost of the lowest tax rates in over a half-century -- will be able to build something new and awesome and job create-y in its place.

That probably isn’t what economists mean by “creative destruction,” but it totally should be!

Visit msnbc.com for breaking news, world news, and news about the economy