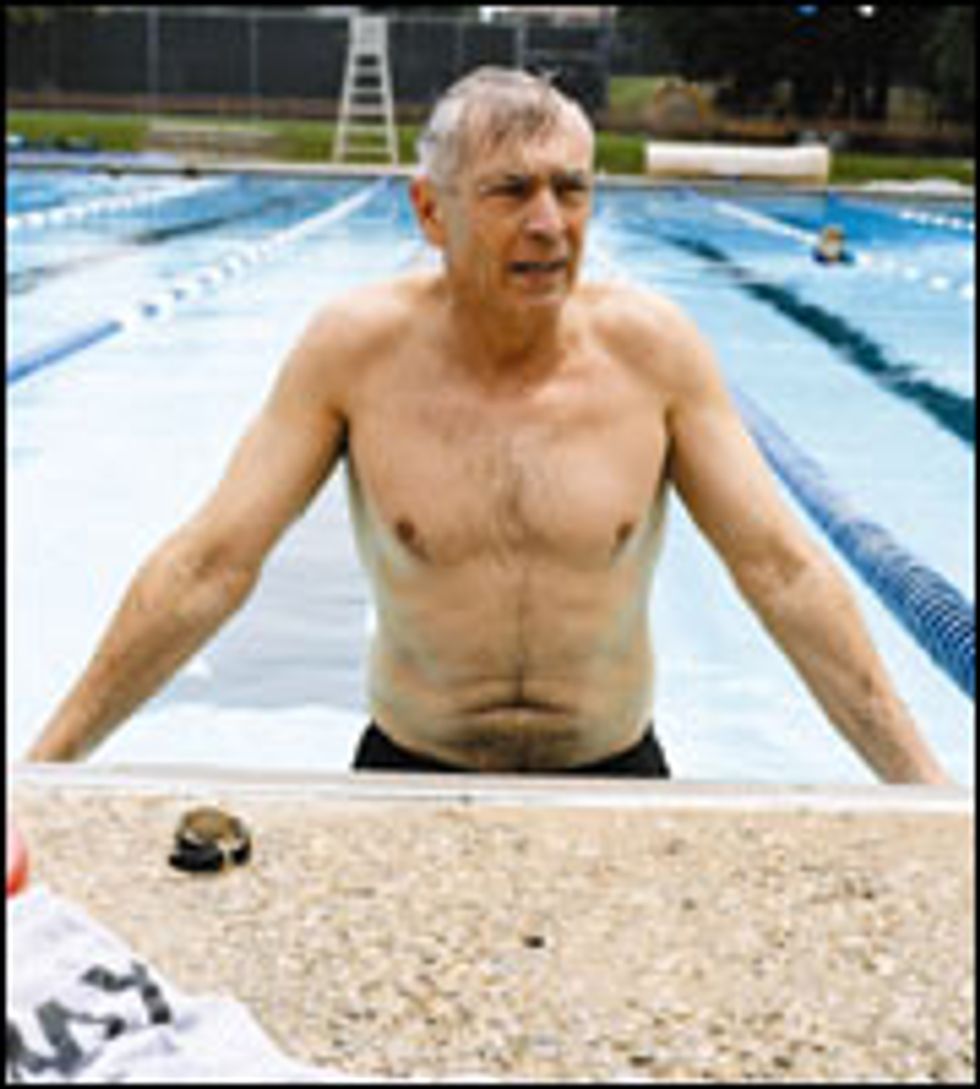 Meet General Wesley Clark, the secret GOP operative with the black, beady eyes of a born sociopath. (OrJim Lehrer.) After spending four years windsurfing with John Kerry in Hell, he came back to remind America why he should never open his yap on the teevee. This weekend on Face the Nation, he said that John McCain's experience riding in a fighter plane did not translate into preparation for executive office -- which, while completely true, met with utterly predictable outrage.

At time of writing David Axelrod had been hastily dispatched to track down Wesley Clark and whisk him to a secret Democrat prison where he will be cellmates with Alex's mom.