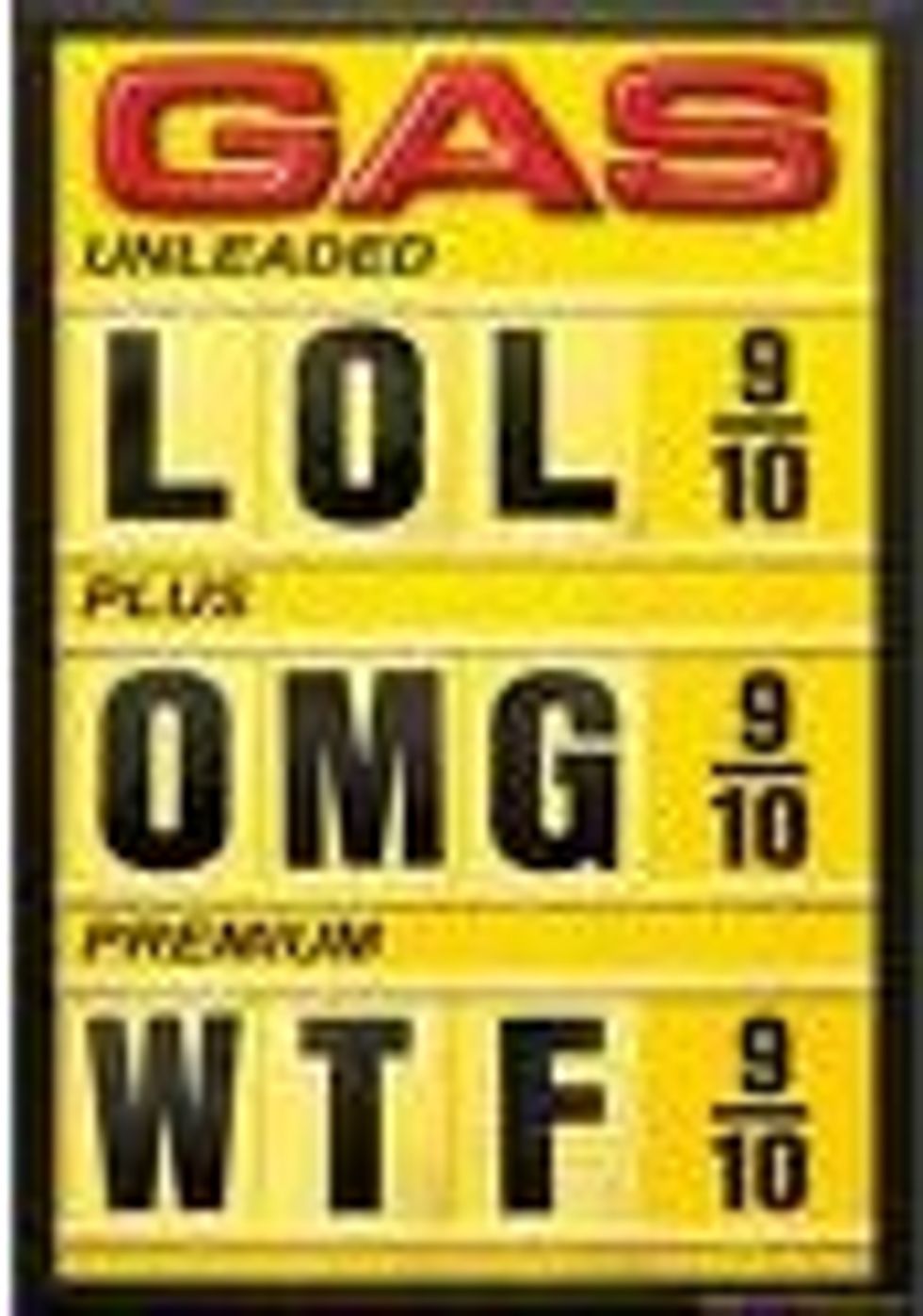 Oil hit a new record price today, hooray! It briefly touched$146.23 a barrel before settling down to the much more normal price of, er, $145.85. A gallon of gasoline is averaging $4.09 in the patriotic United States -- with D.C. at $4.16, New York at $4.30 and West Coast prices over $4.50. Why do they keep going up, up, up? Because some goddamned Christians are showing up at gas stations and praying, that's why.

Rockville preacher Rocky Twyman started the goofy hobby in April, annoying station owners and managers in D.C. -- and that's when prices began rising rapidly. Undeterred, Twyman has spread his dumb movement to places like Florida and Ohio and California. Wherever his prayerful dupes show up, gas prices rise even faster.

Look at these jackasses:

How do you top that? By demonstrating at the Saudi Embassy in D.C., that's how!

On Monday, Twyman decided to take his movement from Exxon and Shell stations straight to the steps of the Embassy of Saudi Arabia in Washington, D.C., hoping to encourage the oil-rich country to raise the amount of barrels they release each day from 200,000 to 1.2 million.

Saudis have a totally different God that the American Jesus, Rocky! You're doing it wrong.