Some Wingnut: Paragraph-Sequencing In WaPo's Patrick Swayze Obituary [Something Something] Liberal Bias 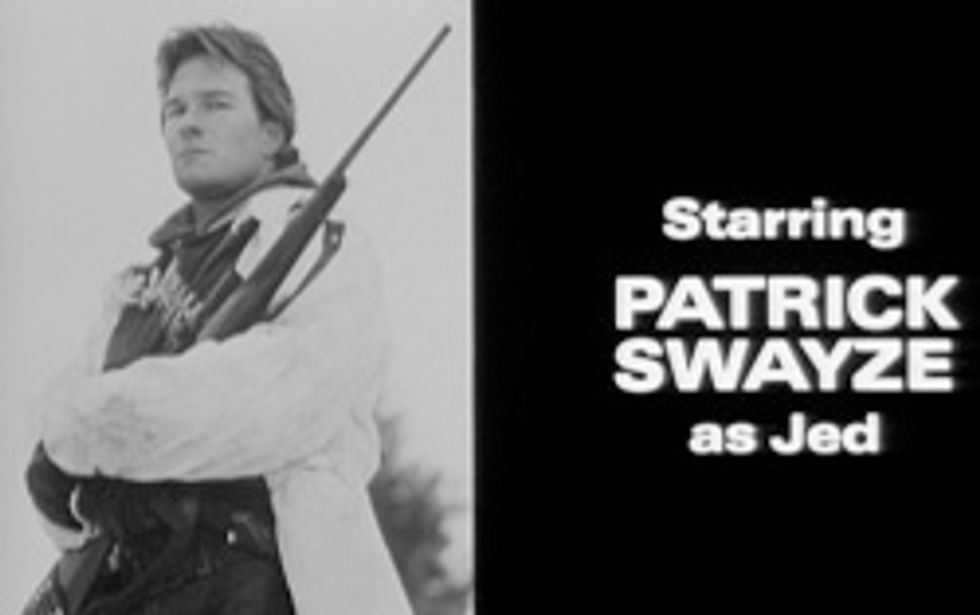 Here’s a sign the Washington Post is a liberal newspaper: today’s Adam Bernstein obituary for Patrick Swayze begins obviously by noting his big hits "Ghost" and "Dirty Dancing," but doesn’t get to "Red Dawn" until paragraph 23. Even then, Bernstein wrongly suggests he had a supporting role...

"Red Dawn" was not a prestigious film, but it was a breakout lead role for Swayze, and a completely shocking product coming out of a Hollywood: a movie about American teens fighting a resistance against a Soviet invasion of the United States.

There are clearly no fortysomething Reaganites working in the Washington Post newsroom.

Tim Graham is a good writer.