Someone Should Step In Before White Supremacist Murderers Get Hurt 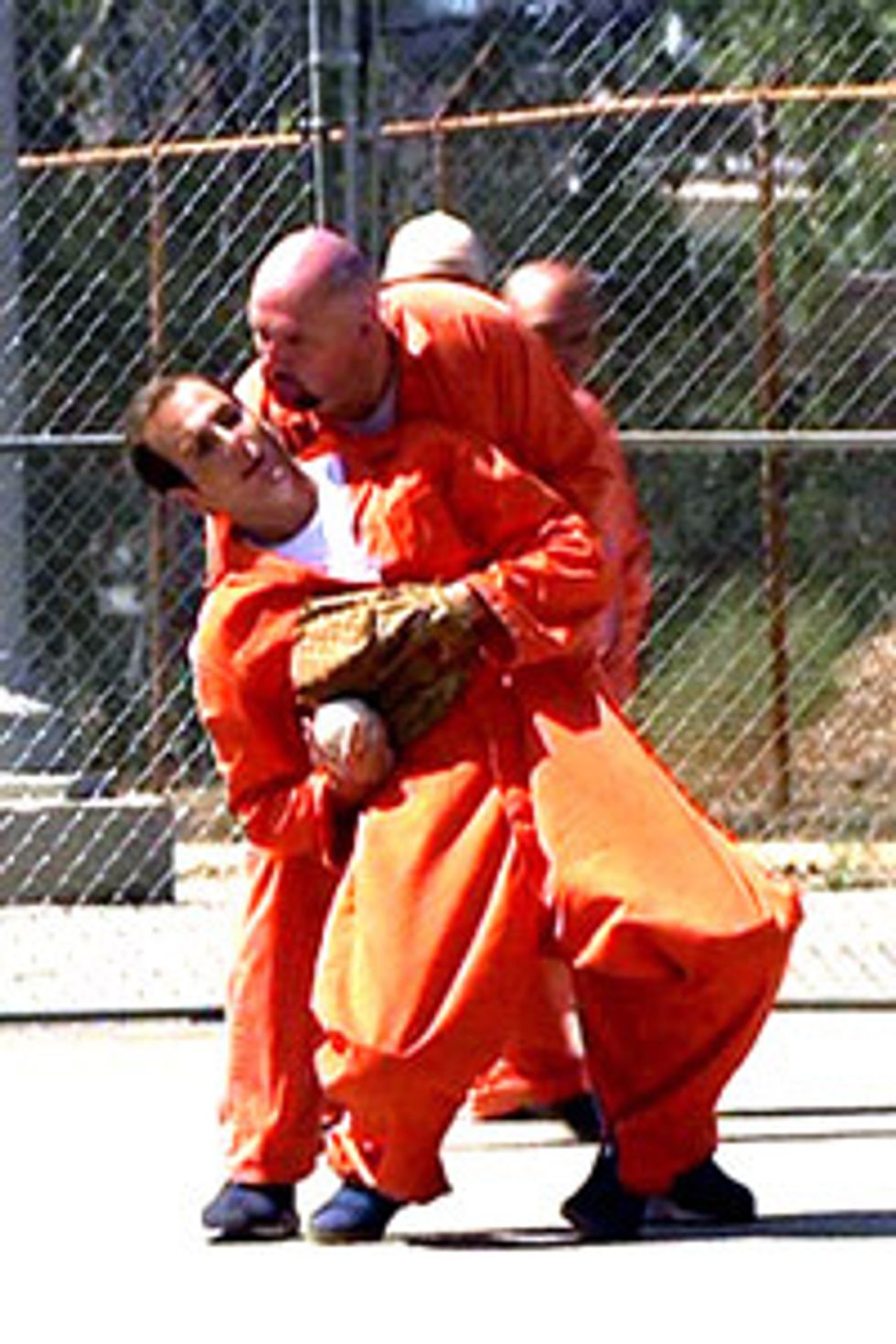 Two horrific mass shootings have rocked our world in the past few weeks. In Aurora, CO, an insane man walked into a theater and shot dozens of innocent people, leaving us with a hollow pit in our souls as we searched for an answer to the question ofwhy an ABC news man was so mean to the Tea Party.

On Sunday, a white supremacist committed another mass shooting in a Sikh gurdwara, which the Southern Poverty Law Center totally called because he was in a shitty white supremacist band. Again, after a horrific event, we are left with a single burning question that only Ann Althouse's commenters can answer: WTF, SPLC? What did the white supremacist ever do to you before he killed and injured all those people?

For some reason, Althouse felt that the best way to discuss the SPLC's report was by headpatting her commenters' completely, blitheringly, spectacularly wrong thoughts on the matter...AFTER they'd all been proven completely wrong:

IN THE COMMENTS: Sorun said:

By the way, what happened to all of the dangerous white militia groups in the 90s? They were everywhere! Did they all just decide to go bowling instead?

How much money did the SPLC raise from that great crisis?

Oh man! This is a very good point: after a mere one mass shooting this week, isn't the egg on the SPLC's face? It must be woefully embarrassing for them, like showing up to picture day in the wrong clothes, except with a bunch of dead people you warned about.

I find it a bit creepy that SPLC defines its "intelligence project" as following around anyone who has an association with people or groups that espouse racist beliefs, even if nothing that individual has done or said themselves comes across as overtly racist. Creepiness aside, aren't there plenty of real racists out there? people who regularly and unambiguously engage in racist speech? That the have a "profile" of this man isn't only kind of disturbing, but it seems pretty frivolous.

NAILED IT. Dudes with bodies full of neo-Nazi tattoos who play in white supremacist bands in front of giant Nazi flags with Confederate flag guitar straps (sexy picture here) find themselves in a weird position. They've done nothing objectionable or wrong, yet whenever they go to purchase weapons or scope out non-Christian places of worship or kill people, the SPLC is always on their asses. WHAT ABOUT THE REAL RACISTS?

The SPLC didn't prevent any of this.

What the hell good are they if they're going to get in everyone's business but not accomplish anything other than paying their own salaries.

Sorun? Call him Smartun. If the SPLC was going to be worth more than a bucket of warm piss, they should have convinced someone in power at DHS to track domestic terror groups, including white supremacist groups, to try and stop them. But they didn't. And conservatives wanted them to, the whole damn time.

The description of his band sounds like "Rage Against the Machine" and that "Peace Through Music" crap.

Thank goodness we have SPLC to tell us which is a hate group, which is a bona fide band, and which deserves hundreds of thousands in charity dollars!

Ha, yes, Tom Morello is the greatest murderer in music history. Of lames.

At least Althouse didn't blockquote any comments about how this was a black-flag Fast & Furious operation. Those are probably in the comments to the comments.