Sorry, But Ann Romney Does Not Think You People Are As Classy As Her Horse 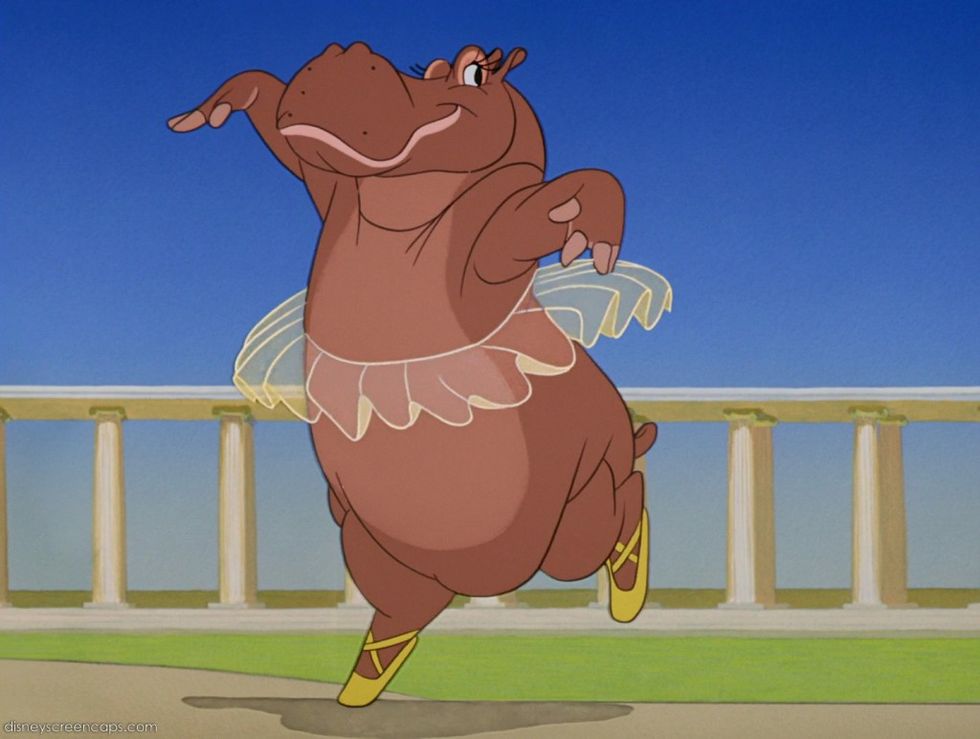 Here is a fun little tidbit from aWaPo profile of proto-Paris Hilton Georgette Mosbacher: Egg Romney does not think you people are as classy as her horse who does ballet!

At the convention, they could be seen bickering outside exclusive donor powwows (“Don’t be upset,” Georgette pleaded with Lyn outside a brunch organized by billionaire Paul Singer. “It was an honest mistake.”) or giddily relaying how Ann Romney, for whom Georgette has served on the host committee for several fundraisers in New York, privately reacted to Democratic attacks on her dressage-competing mare. (“My horse has more style and more class in its hoof than they do in their whole deal,” Lyn recounts.)

That's not fair! NOTHING is as classy as a horse that does ballet!

This "fairness" thing is boring. We will not attempt it again.