Sorry Everyone, Now We Are Not Allowed To Talk About Mental Health Either 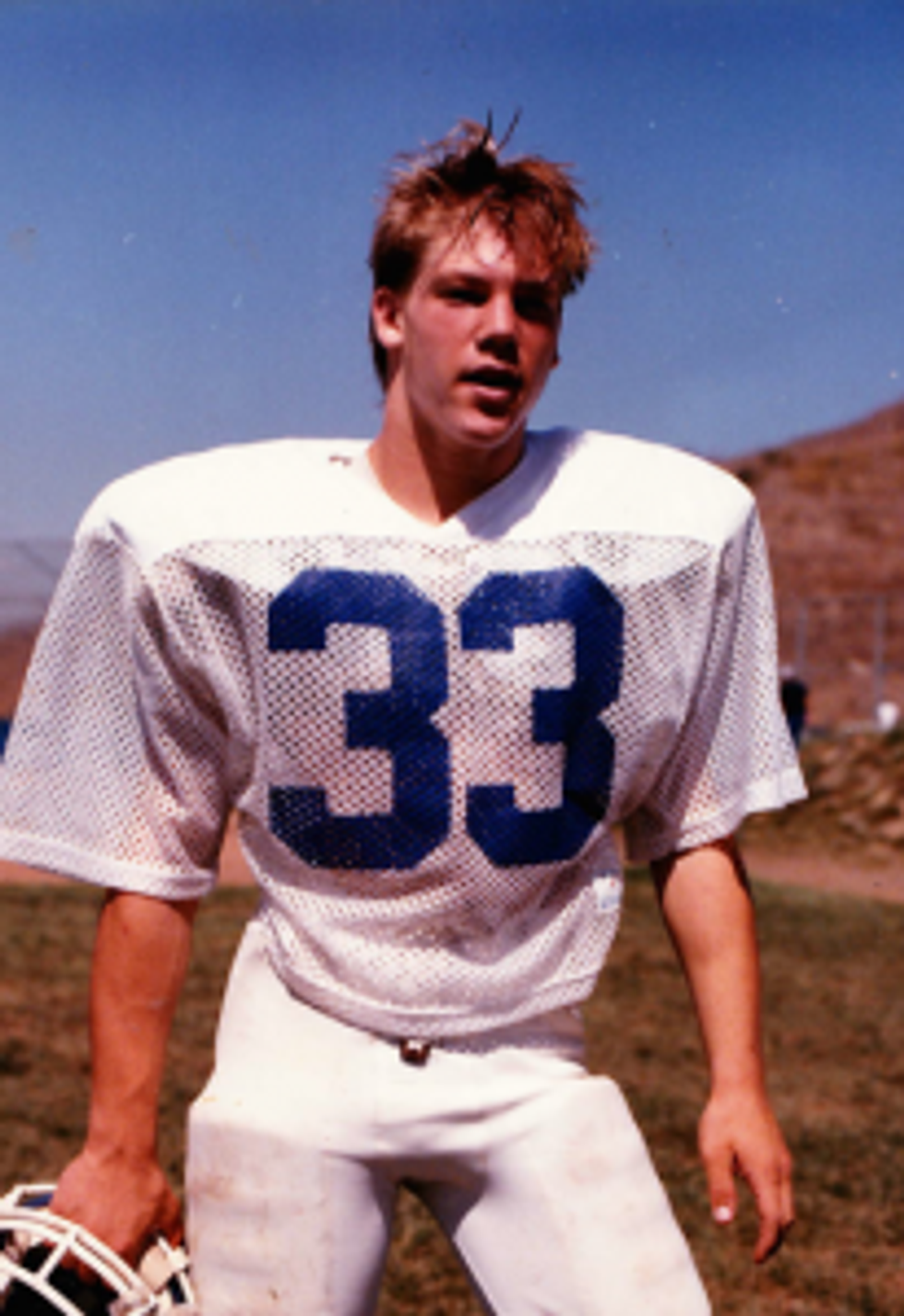 There was aterribly sad post yesterday from a woman whose 13-year-old son is violent, coming after her and his siblings with knives, threatening suicide regularly. He's as yet undiagnosed. They don't know what's wrong with him. I told my mom about the post, and she cried for that woman she doesn't know.

Within minutes, people were tweeting a takedown of the "garbage" post. The woman was "stigmatizing" mental illness by saying her son was violent. One graf:

It is somehow a zero-sum game between stopping violent crime "allegedly" perpetrated by those with mental illness and addressing their sad prospects. Also, only people with mental illness suffer because of mental illness, and not, say, their caretakers who love them. Also also, the woman had told only her own point-of-view instead of her son's, as if that were possible. There are six such points. I found none of them convincing. Maybe you would! I'm not the boss of you! (Who am I kidding, of course I am.)

Within hours, other people on the web pointed out the woman loved Reagan, made her son hike up mountains, and even wrote about fantasizing about throttling him.

I want to murder my son all the time. I probably want to murder him right now, and he just cheerfully fetched me a cup of coffee. That, however, is not the point. The point is that now, if you say someone must have been insane to shoot up a school full of children without a state-sanctioned purpose, you are saying people with mental illnesses are all mass murderers.

This is -- how to say -- not a rational response. Which is more dehumanizing: saying someone who would shoot up a school must have something wrong in their brain (an "illness," "mentally," as it were) or saying the person is an evil monster?

I got it for hours on Twitter yesterday from people who said I was slurring the mentally ill by saying anyone who would do that kind of violence must be, by definition, mentally ill. I got dozens of haranguing, aggressive tweets from a man who claimed he'd just logically shown there was more of a correlation between rape and mass murder than mental illness and mass murder. (He hadn't.) He asserted the problem was the "changing narrative" in our culture -- so "violent video games" I guess. People said I was an ignorant hack, tarring all mentally ill people with the violence brush. It didn't matter how often I explained that nobody was saying all mentally ill people are violent, or even more likely to commit violence. There is a difference between depression, bipolar disorder, paranoid schizophrenia, and whatever it is that causes someone to go on a spree killing. I am a big fat asshole.

The picture above is my big brother Jesse. Jesse was the handsomest, funniest guy in the world. Where the rest of us were awkward poorly socialized nerds, he was popular, golden, built like two brick walls. Once he wore girls' boots to high school, thinking they were unisex. Nobody said a word.

Then he called my mom, from New York, where he'd gone to live after high school. He'd gotten beaten up by a guy for staring at him too long. He didn't sound right. He came home. He was 19, and believed he was the reincarnation of Brian Jones. He was textbook, classic, immediate diagnosis of paranoid schizophrenia.

He rarely talked, just rocked back and forth on his heels. In one of the few conversations he had with my mom where he told her what he was hearing, he told her it wasn't fair: my little brother, then just seven, got to be Brian Jones now.

We believed this meant my little brother would have to die so Jesse would get to be Brian Jones again.

He was 21 years old when he hanged himself in our back yard, from the rope swing that the police thoughtfully threw up into the tree branches so we wouldn't have to see it, still there, up too high to cut down. He'd already tried it twice before: throwing himself a cliff, and, the night before his 21st birthday, eating a bowl of rat poison, with a spoon. He'd gotten out of the mental hospital a few weeks before maybe, I don't remember. Oddly enough, the doctors had declared him well enough to go home the very day my mom's inpatient insurance ran out. So weird!

To this day my mom and I are convinced that the reason Jesse hanged himself was to protect us and my little brother. He didn't want to give in and harm us. My mom sees him as Christlike, in fact. I don't think she's far off.

Living with my brother was scary and sad and enraging. I was 17 when he died, and it was up to me to watch both my brothers until my mom dragged in from her hour-on-a-good-day commute. The day he was released from the mental hospital after his second suicide attempt (again, the very day my mom's inpatient coverage ran out), he called me from a payphone to come get him. They didn't call my mom. They gave him a quarter and had his 17-year-old sister pick him up.

My brother was dead within weeks. My little brother, who'd just turned eight, was the one who found him. Jesse had hanged himself in the tree outside John's window. He was wearing his soft, warm flannel pajamas. He never hurt us. But the only help we got -- from our community, from the state -- was the cops who cut him down too fucking late.

Maybe Liza Long, who wrote about her violent son, is a lying monster who only cares about pageviews. Or maybe she is at the end of her rope, and her "media tour" I'm seeing ripped apart online springs from actually trying to get help for families like hers. What the fuck do you know about it, you nasty fucking mean girls on Twitter?

I drove to Thousand Oaks last night to have dinner with my big sister's friends I've known since elementary school. Their little sister -- who was my friend -- died three years ago from mental illness. A woman I hadn't met before was good friends with my other brother's best friend, before he killed himself a year or so back. He'd been diagnosed as depressive for a long time. There were seven people at that dinner party. We all had someone who was dead. None of them got a lick of help.

Before I got there, I drove to the house where Jesse hanged himself, while I listened to the interfaith vigil on NPR. I sat outside for a minute. Looked at their lights, the new paving stones on the driveway, the flat-screen glowing through the window. It looked warm, nice. The tree's still there.