Sorry, Ohio Dems, But Pile Of Manure Dumped At Your Headquarters Is Sort Of Completely Hilarious 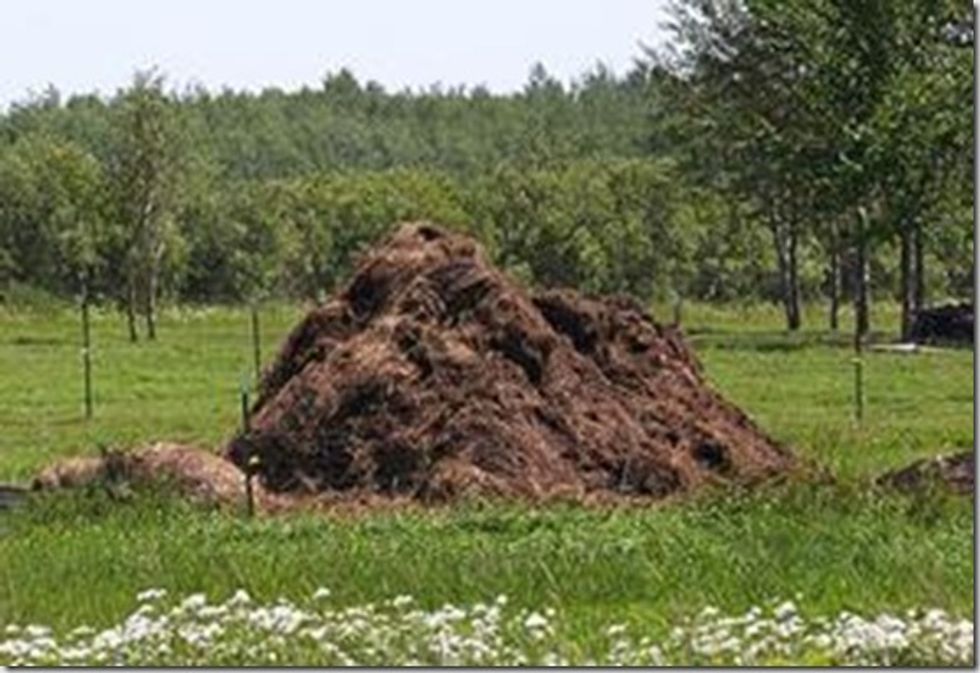 What is WRONG with your Wonkette? Why do we think it's sort of hilarious that a Dem office in Warren County, Ohio, was manure-bombed with atruckload of horseshit? We guess it just seems sort of whimsical and "straight-talkin'" both at the same time? It's certainly preferable to window-breakings and gunshots and firebombings and murder! We guess it's because we love any sort of vandalism that just results in work for people instead of actual damage. (To this day we give it up to the neighbor who secretly affixed a coda to our John Kerry bumper sticker; in very neat, right-justified block lettering, it read "LOVE A GAY, ARE A GAY." And they'd carefully affixed it with tape that would come off without scraping our paint!)

Probably the reason we find it hilarious is that we are a nine-year-old boy.