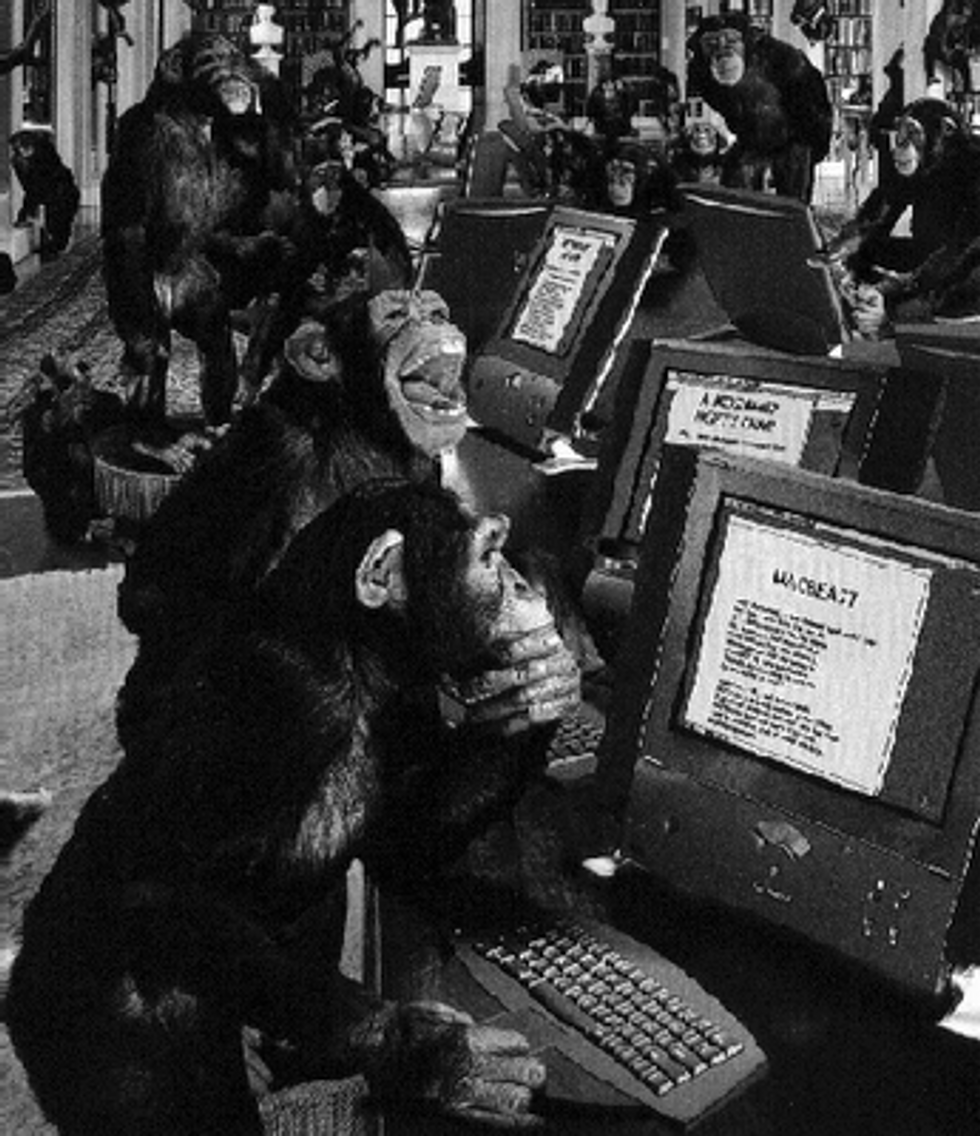 As often happens when tragedy strikes in America, particularly in the shooting spree genre, we have noticed a thing that also happens. We have noticed that the right-wing gun fetish mythical meme machine is way fast and way good at coming out with reasons that gun-control is of course always to blame and the only reason anyone gets killed in shooting sprees at all is because they didn't have their own gun at the ready. Because if everyone always had a gun, in their hand at all times we guess, someone showing up at your work or school or movie theater, and full on sneak-attack unloading an automatic weapon at you and your co-workers, or students, or fellow theater goers, would be no prob. That's just common sense. And this week's funtimes tragedy at the DC naval yard was just another time when the unarmed were overtaken. So, who to blame? Why, it's Bill Clinton, of course!

It hasn't always been the case that only MPs can carry firearms on U.S. military bases. A mere twenty years ago, "gun free zones" made their way to these facilities under the watch of President Bill Clinton.

According to a Washington Times editorial written days after the Nov. 5, 2009, attack on soldiers at Fort Hood, one of Clinton's first acts upon taking office... was to disarm U.S. soldiers on military bases.

Hmmm, one of his "first" acts you say? When would that be, Washington Times? Oh here it is, March 12, 1993, a mere 50 days after President Clinton was sworn into office for the first time. Damn that guy was fast! He must have had a massive hard on for those military people's guns, and luckily, the congress Clinton had to work with was always on his side and did everything he said immediately. Or not, maybe?

No, not even maybe. In the real world where Breitbart et al are almost always wrong, especially about history, all President Clinton did was happen to be the president when a directive of the Department of Defense that had been put into place in February of 1992 was legally enacted. This little directive here, which we found our ownselves by finger punching the information box (a lot) has on its fourth page something about how carrying your gun on a military base is a big old no-no, because the Department of Defense does not want for you to. The Department of Defense. In 1992, when George Herbert Walker Bush was the president. Not Bill Clinton, who in 1992 was still in Arkansas banging that Paula Jones chick, and calling himself "The Comeback Kid" (yeah he is) for winning the New Hampshire primary. It was also not gun control advocates. It was not anyone but the military, all being the boss of themselves.

But whatever, because this lie of an explanation for why a man who should have never had a gun in the first place shot and killed all those people yesterday, is now all the reason we need for why this happened. Bill Clinton came for their guns, and left the military unarmed, and gun control sucks and makes shooting sprees happen, even when it doesn't. As that dead guy Mark Twain said, probably before the internet was even invented, "a lie can travel halfway around the world before the truth gets its shoes on." And all this is here is a big fat lie. But do not let that stop you crazy people from being so good at being wrong, blaming a Democrat and gun control, and telling the military what to do. Because what the hell does the military know about guns and defense anyway?