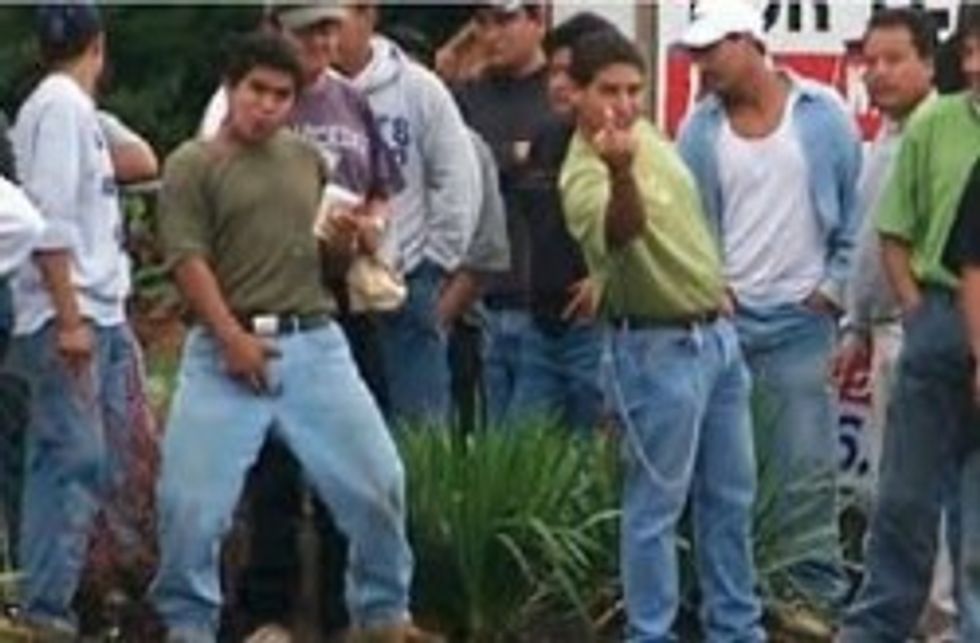 Well well well. It seems asecret loophole in South Carolina's anti-immigration law, undoubtedly put in at the behest of Big Nanny, lets South Carolina employers off the hook in checking the immigration status of any potential worker who wants to clean their house, diaper their kids, or pick their strawberries.

The law, which went into effect Jan. 1, requires all private employers in South Carolina to use the federal E-Verify database to check newly hired employees’ immigration status. However, a little-known loophole provides exceptions for four categories of workers — agriculture laborers, domestic workers in a private residence, ministers and fishermen working on crews of 10 or fewer people.

The agriculture industry and the legislators who supported the exemption said it was necessary because migrant farmworkers would be difficult to check, and no one wanted South Carolina to encounter a shortage of workers to pick peaches, strawberries and watermelons, as Georgia and Alabama recently did.

But if those groups are exempted, that only bars illegal aliens who work in fast food franchises and the dudes standing outside Home Depot! Why does South Carolina hate America? [HeraldOnline]