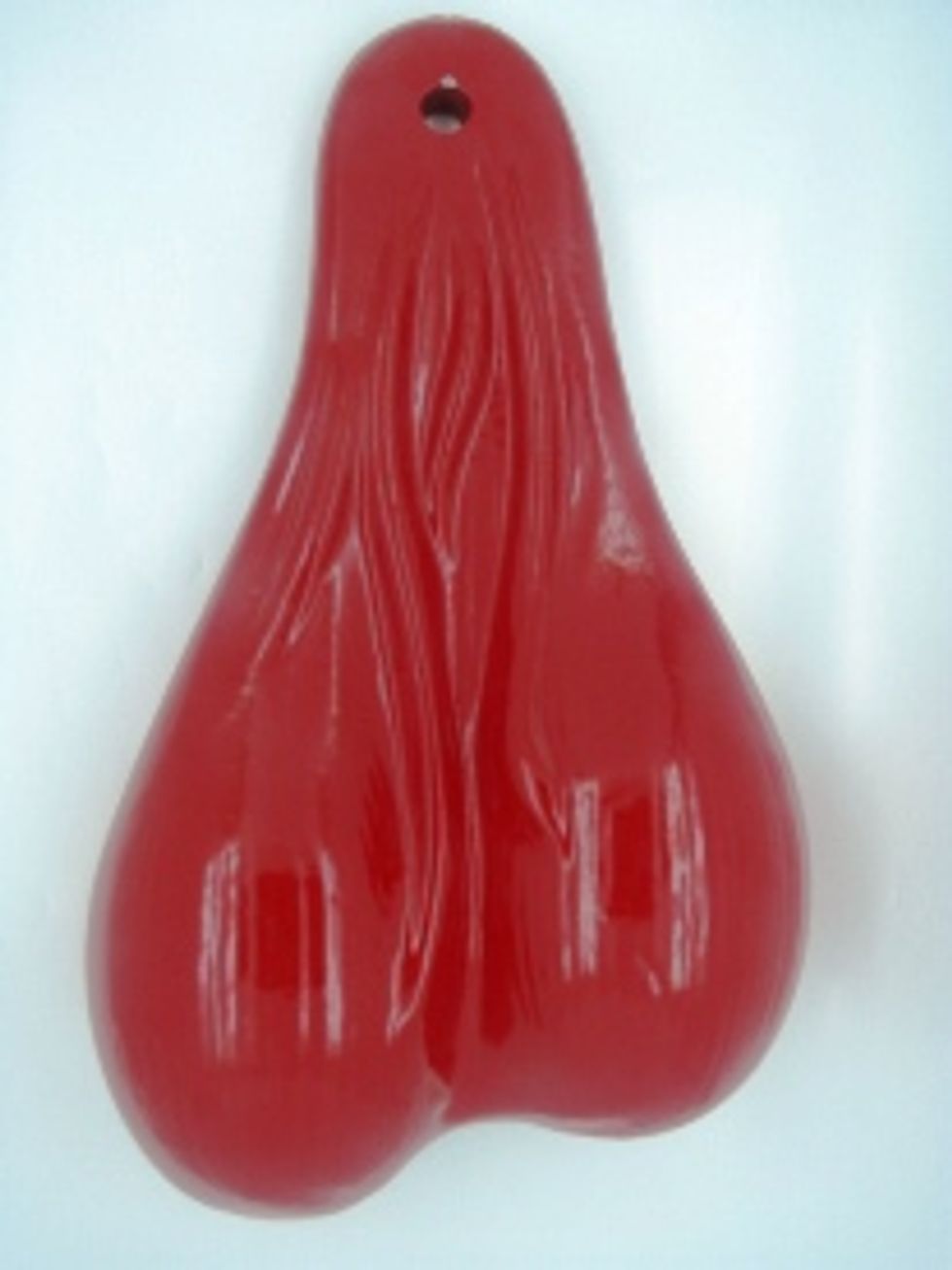 OH COME ON, as though somehow there are people out there whodon't love Truck Nutz? Judging by the number of people who sent us this tip, absolutely NO ONE in all of space/time except a humorless douchebag police officer who issued a $445 ticket to a 65-year-old woman for putting giant red balls on her truck, along with some prosecutor who ran out of black people to throw in prison and will now make this lady stand trial for being a public fan of novelty testicles. We might as well be living under Stalin.

Virginia Tice, 65, was issued the ticket earlier this month after her truck was pulled over by Bonneau Police Department Chief Franco Fuda who saw the popular adornment known as “Truck Nutz” or “Bulls Balls” hanging from her 2004 Dodge.

Her violation was recorded by the chief as “Obscene Bumber Sticker” which falls under a state law involving displays that community standards deem “patently offensive” and include “sexual acts, excretory functions, or parts of the human body."

According to a court clerk a trial will be scheduled for late August. It will allow Tice’s peers to determine what the community standard is when it comes to dangling novelty balls off the back of one’s truck.