South Carolina Mayor 'Just Curious' If Obama's the Antichrist, From The Bible 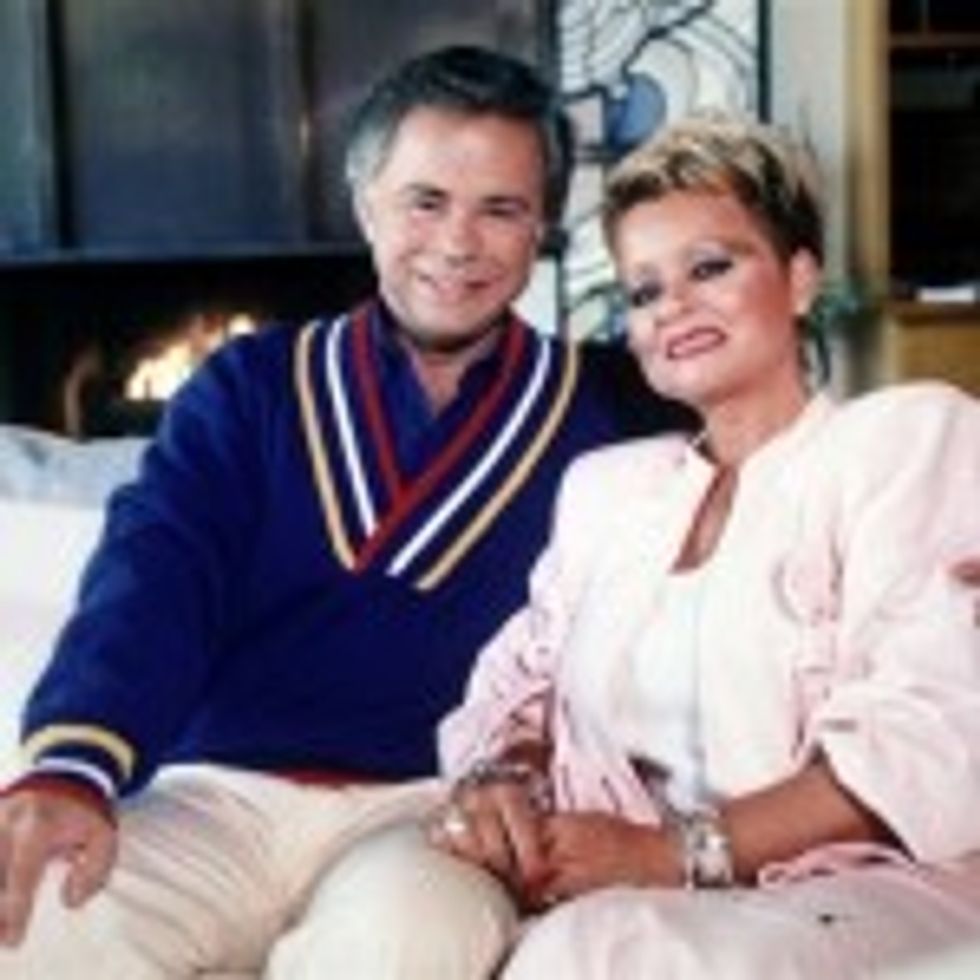 The brave mayor of some little South Carolina suburb has been very busy forwarding everybody some emails (and probably thisold Wonkette post) about whether that colored fellow Barack Obama is perhaps some creature sent by The Devil to have a mythological war with Dead Jesus -- you know, the Anti-Christ!

“I was just curious if there was any validity to it,” Fort Mill Mayor Danny "Funderburk" Funderbunk told the Charlotte Observer. “I was trying to get documentation if there was any scripture to back it up.”

And, as we all know, the way to get "documentation" about "scripture" is to forward some batshit racist nonsense to all your church chat friends.

The e-mail, which has circulated in the last six months since Obama secured the Democratic nomination, claims the biblical book of Revelation says the antichrist will be in his 40s and of Muslim ancestry.

There is no such scripture. And Obama is not a Muslim. But that hasn’t stopped the e-mail

Mayor Dingleberry will be re-elected with 99.9% of the vote, whenever these people elect a mayor again. This is the same town where Jim Bakker's evangelical theme park, Jesusland, is located.