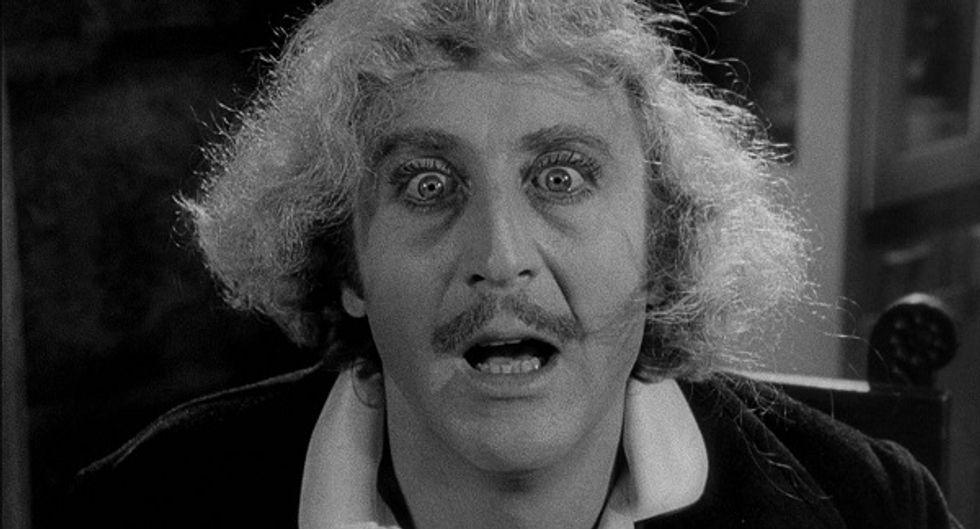 Hey there South Carolina, birthplace of the Late Unpleasantness, state that gave Newt Gingrich his sole primary victory in 2012, and home base of this asshole. What crazy shenanigans are you up to now? Oh, just trying to pass a bill that would make it illegal for domestic abusers to own guns. Ha ha, you impetuous hicks, you—wait, what? That sounds like a sane and reasonable idea. What in the hell?

Abusers convicted of criminal domestic violence would lose their right to possess a firearm or ammunition or carry a concealed weapon.

That ban would expire 10 years after an offender has completed his or her sentence. The offender then would be eligible to own a gun again.

Ten years without legally owning a gun? That’s a fate worse than prison for some ammosexuals. Hell, that’s a fate worse than death. Still, the bill is only being proposed right now, probably by some namby-pamby Democrat who hates the sacrosanct Second Amendment and figures this is just a stopgap until Comrade Barack Barackovich Obama repeals the whole thing by fiat.

A Republican? A Republican who chairs a southern state legislature’s judiciary committee is sponsoring this affront to the Constitution? In South Carolina? Pardon us while we sink this rusty spike into our thigh and awaken from this bizarre dream.

Okay, now let us grab some gauze and Bactine…

Yes, this is actually happening. And it is not the first time Sen. Martin has risked the wrath of the NRA. Last year he helped kill an open-carry bill in the legislature, during which he said that he does not view the Second Amendment as giving him or anyone else the right “to wear a gun whenever to wherever I pleased,” a comment that led one blogger to say that “This places him squarely in the same camp as politicians in New York, California and New Jersey.”

Not New York and California! Everyone knows those two states have more beta males per capita than anywhere else. What’s Larry Martin going to do when Al-Qaeda attacks South Carolina, offer them some herbal tea and hippie friendship bracelets?

Even if this bill passes the legislature, it still has to get past Gov. Nikki Haley and her Veto Pen of Death. Asked last fall if she would support efforts to keep guns away from domestic violence offenders, the governor hemmed and hawed and unleashed some word salad about needing to provide other resources to DV victims so they know they have safe places to go and people who will help them so long as they don’t infringe on their abuser’s right to own all the shiny guns his heart desires. Why Nikki Haley does not care about removing the easiest instrument that has allowed South Carolina to become number one in the nation in women killed by domestic violence is beyond us, but she’s the governor and we write dick jokes, so.

Hey Governor, even Florida took away George Zimmerman’s guns after his latest brush with the law. Imagine if he’d had a .45 close at hand instead of a wine bottle.

At least it’s good to know there are some sane Republicans in South Carolina. Now if you’ll excuse us, our thigh is turning black and starting to smell like sour milk.