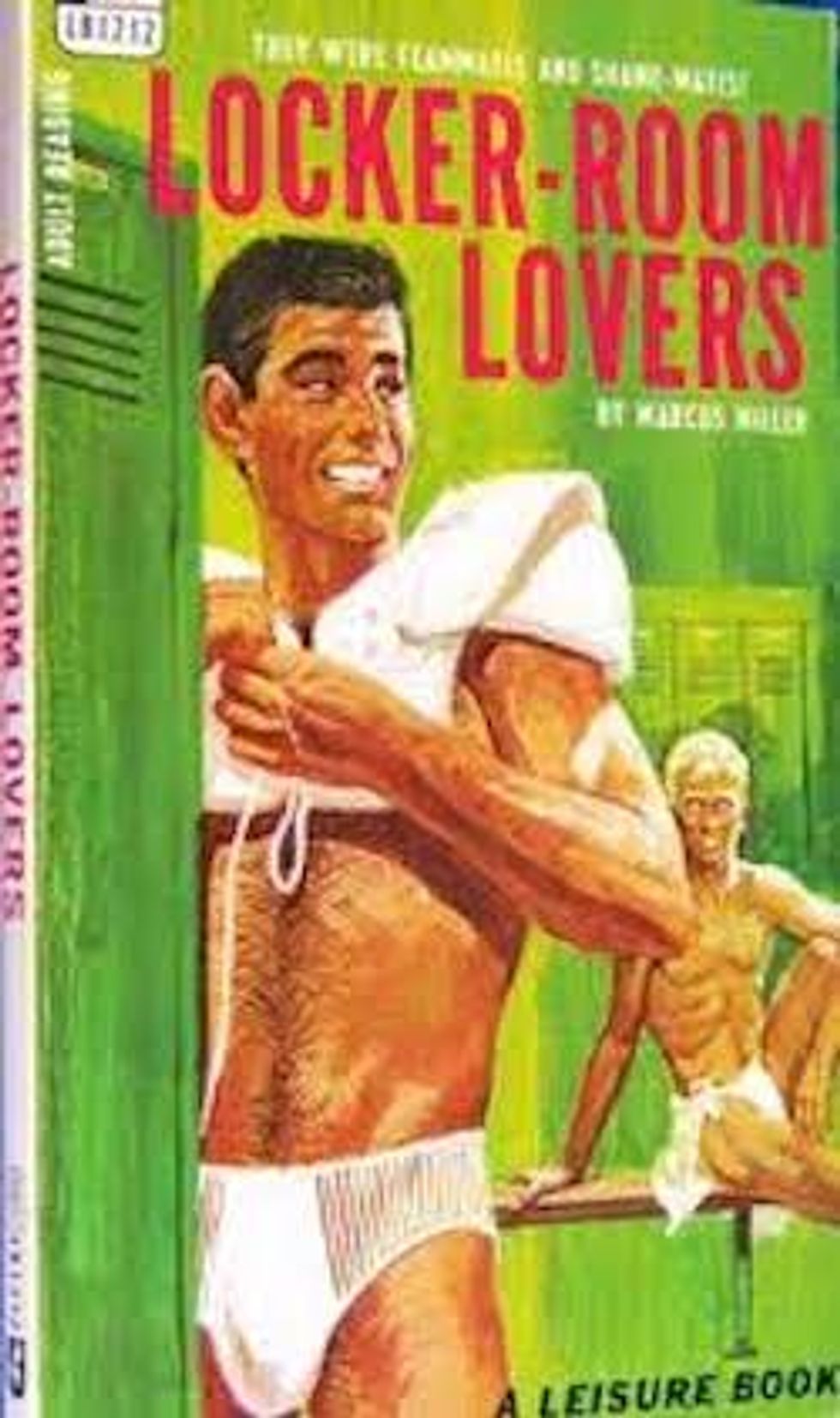 Republicans are ON IT

Once again proving the age-old axiom that sex-bigot Republicans are actually sex-obsessed perverts, South Dakota state Rep. Roger Hunt has a fun proposal to prevent the scourge of transgender high school students playing for the wrong team, if you know what we mean:

A high school athletic group enacted a policy last year that allows students to decide for themselves which gender group they will compete with. But some lawmakers are unhappy with that concept. [...]

The proposal from Rep. Roger Hunt, R-Brandon, would rely on official birth certificates and visual inspections for determining gender rather than allowing people to decide and declare their gender on their own.

See, last year the South Dakota High School Activities Association board of directors said girls who identify as girls can choose to play on the girls' full-body contact chess team, even if they were born with penis genitalia and their birth certificate says "THIS IS A BOY, WITH A PENIS, IN HIS BOY PARTS." Because this is America, land of the free, even in South Dakota, and you should thus have the freedom to play for whatever team you want, for freedom and America. And also, seriously, who gives an aerodynamic fuck, it's just high school sportsball, fercrissake, and if people are going to twist their panties about what is happening in our schools these days, shouldn't it be about things like whether teachers are paid a living wage and whether science classes are teaching kids actual science, instead of phony baloney Bible magic tricks?

But nah, because this fumbledick Republican thinks the real problem is a so-called "girl" whose official papers say "boy" wanting to do ball-verbing with the other boys. Oh the horror. And you know who's to blame for all this gender confusion inside of Hunt's head, don't you?

He said gender is determined at conception and the transgender debate is riding the gay marriage wave.

Those gaysexican coastal elites, with all their weird pervert sex ideas, have pretty much left him no choice but to demand that some responsible adult be put in charge of pulling down teenagers' pants to visually inspect their hoo-has and ding-dongs, because that's not weird at all.

Hunt has yet to write his wet dream legislation; for now, it's just a sorta idea bobbing around in his brain. But clearly, it's very important to him because this guy has tried to get himself elected to office a metric jizz-ton of times, since the last century, presumably to protect the kids these days from the Trans-Gay Gender Marriage Agenda of New Hampshire and Oregon:

We have no doubt that, as a parent, Hunt would be perfectly comfortable with some designated school official looking at his kids' privates. Right? Think of the children. You know, the other children.

Think Progress notes that this isn't the first time some perv in the South Dakota legislature has clutched his pearls about how we must know whether "Frances" was born "Francis" and what "he" or "she" is really hiding in them thar drawers, so we can tell that kid exactly which team he or she or it should want to play for:

In February, South Dakota State Rep. Jim Bolin (R) said the association “decided to essentially question the validity of birth documents in the state of South Dakota,” and introduced a bill that would make the policy void. It also required that sexual identity would only be determined by birth certificates.

Fortunately, even some Republicans in the legislature think this is a dumb waste of everyone's time, not to mention (cough cough) a government overreach power-grab:

Sen. Craig Tieszen, R-Rapid City, said a survey found that four in five schools preferred the association to take the lead on the policy. Tieszen said he trusts people in the schools to work this out.

“I believe they have the best interest of children as a whole in their hearts,” Tieszen said.

Dunno, though, seems kind of risky to leave it up to the schools. Who knows what kind of gross sex things they'll permit in the locker rooms? Probably best to have some kind of legislated government process for reviewing kids' genitals, just to make sure they are really and truly safe.