Southern Racists Will Declare Themselves As Such, On Their Census Forms 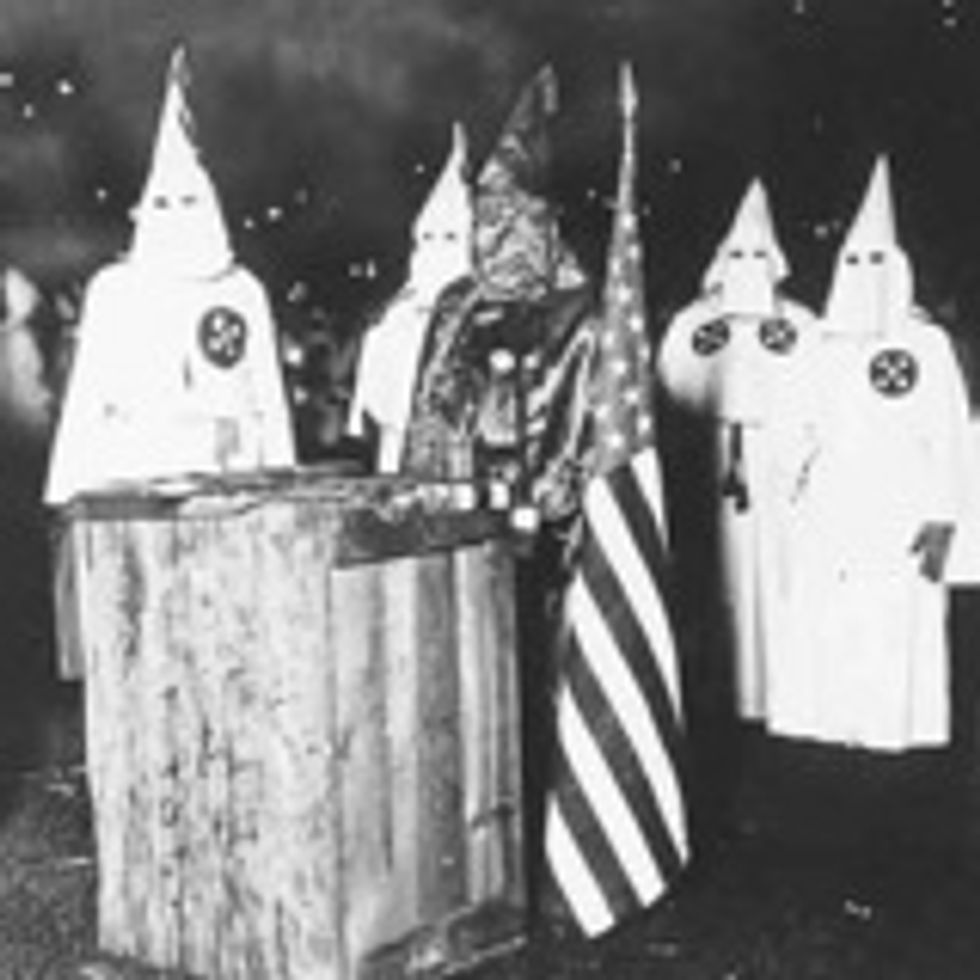 Good news, oppressed white slobs of the South! This year, you can finally escape the cruel fate of being a worthless minority by declaring your Racist Heritage on the U.S. Socialist Census. Awesome? In response to the race question on Line Nine of the form, something called the "Southern Legal Resource Center" -- in no way named in such a way as to cause deliberate confusion with the name of an actual anti-racist organization, the Southern Poverty Law Center -- advises sad fat confederates to describe themselves as "Confed Southern Am." And the South Will Rise Again.

("Confed Southern Am" is apparently as much of "Confederate Southern American" that can fit in the communist space for Americans' race. So get ready for many hilarious stories about the people who end up classified as "Cornfed Southern Ass," etc., it will be so funny probably.)

Here, here is a quote you must enjoy from the Atlanta Journal-Constitution:

"A significant number of Southerners identifying themselves as Confederate Southern Americans on the Census form could finally spell the beginning of the end for the discrimination that has been running rampant, especially for the last 20 years or so, against all things Confederate, and for that matter against Southern heritage and identity in general," SLRC executive director Roger McCredie said in a written statement.

He said this campaign could result in protections for "Confederate Southern Americans" much like those for other groups.

There's probably already a check-box for "felon" or "on disability," no? [Atlanta Journal Constitution]