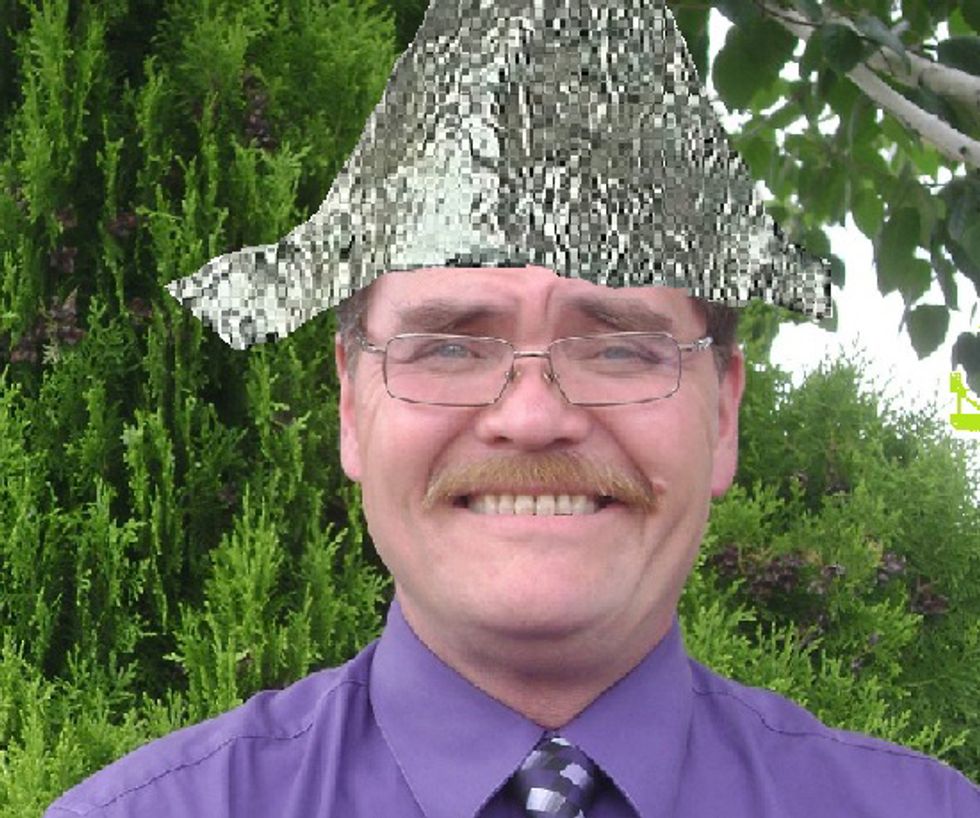 It's good to know that there are freedom-loving men like Spokane City Councilman Mike Fagan. This weekend, Fagan, a proud anti-vaxxer who somehow got appointed to the Spokane Regional Board of Health, rallied like-minded paranoids to oppose Washington's proposal to repeal a provision in state law allowing parents to opt out of mandatory vaccinations for their kids on the basis of "personal belief." The legislation would leave in place exemptions for medical conditions and religious beliefs, but if parents don't have the chance to expose their children and the community to easily prevented communicable diseases, then the Sons of Liberty might just as well have not dumped all those crates of MMR vaccine into Boston Harbor in 1771.

At a town hall meeting Saturday, Fagan suggested the following nightmare scenario: "Can you imagine a world where we would have to show our shot records to get on an airplane? That’s coming next!” Or maybe, if just about everyone were vaccinated as a child, that wouldn't actually be much of a concern. Hell, can you imagine a world in which people visiting Disneyland led to a measles outbreak that has so far affected 133 people from seven states, including Washington?

Other members of the Spokane City Council have asked Fagan to resign his Board of Health position:

“I don’t think he would have been appointed to the board of health by this city council had we known that he had anti-vaccination and anti-science views on this issue,” said Ben Stuckart, the Spokane City Council President.

Fagan has vowed to stand firm. In an echo of U.S. Sen. Roman Hruska's defense of Supreme Court nominee Harold Carswell -- "there are a lot of mediocre judges and people and lawyers. They are entitled to a little representation, aren't they...?" -- Fagan asked where believers in pseudoscience and internet conspiracy theories are supposed to go if Big Government won't take them seriously:

It is not known whether Fagan personally owns a tinfoil hat, or whether he is simply committed to preserving the sacred right of Americans to put other people's health at risk. The joke's on him, of course, since we saw a website that proved conclusively that tinfoil hats cause autism.