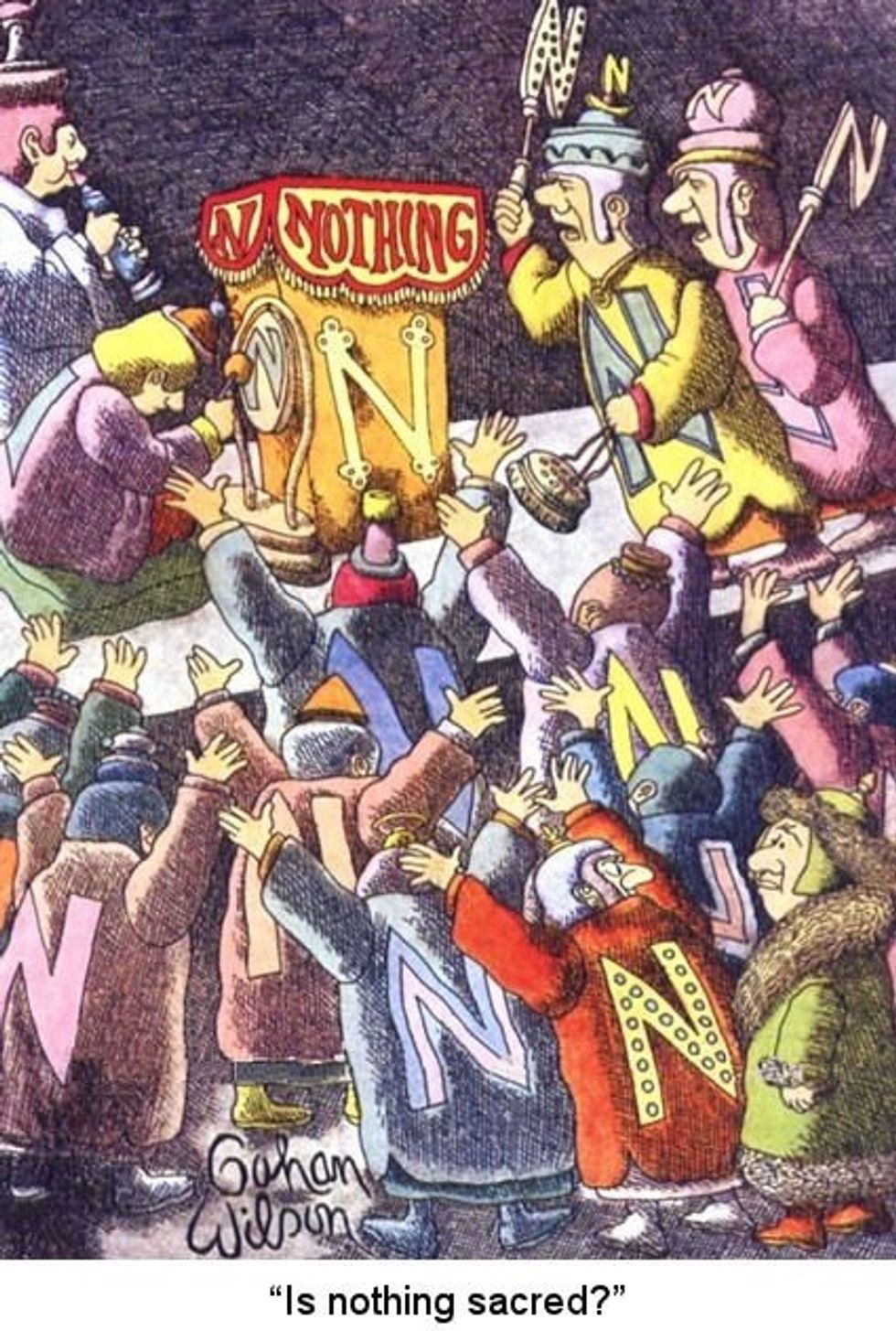 After 13 days, we finally have theofficial incident report on the shooting of Michael Brown, written in exhaustive detail by the St. Louis County Police Department after the Ferguson PD turned the investigation over to them.

The document should answer all of your questions about the incident, provided that the only questions you have about the incident are "What date and time did the incident occur?" or "What was the name of the person who was shot?" or "what was the address at which this event occurred?" or, if you're really digging for details, "What was Officer Wilson's squad car number?" or "Who signed off on this document, and which supervisor reviewed it?"

Beyond that, there's bupkis. Literally nothing. It is literally devoid of details on the incident, but it took 10 days to enter, and was only released after the ACLU of Missouri filed a lawsuit to get it.

There is exactly one new detail in the "report": the incident is classified as a "Homicide."

Look: here it is, in its entirety: