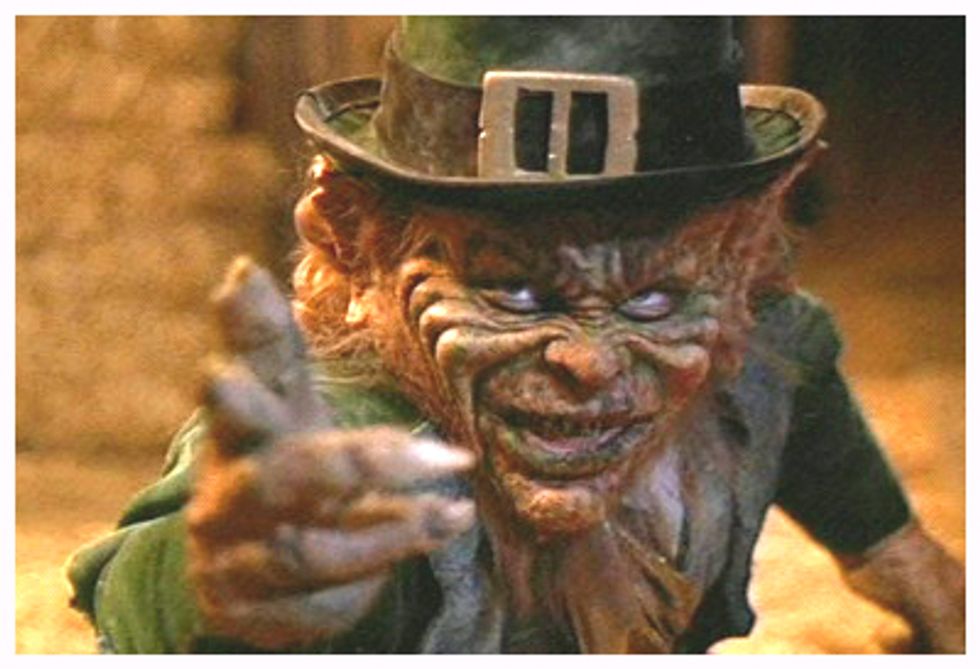 Though it's only a one-day celebration, area bars have managed to stretch St. Patrick's Day into about a week and a half of green beer and bangers and mash specials. We'll have another installment of Irish drink specials next week, but a listicle of all the scholarly pursuits you can undertake during this most holy of weekends awaits, after the jump!