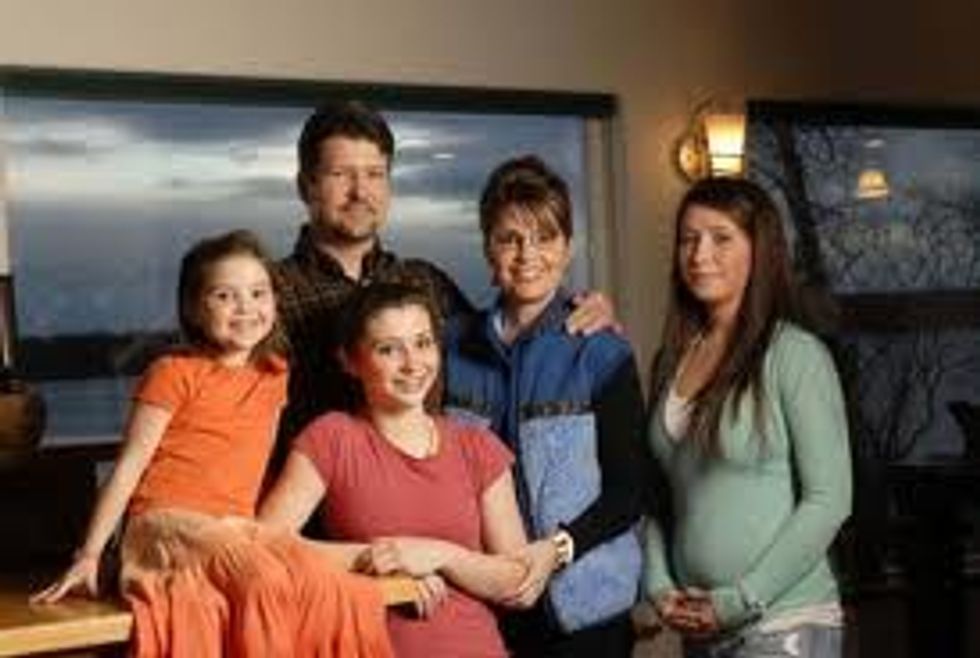 Teen pregnancy, as everyone knows, is the surest route to emotional health and economic security. And -- would you believe it? -- the latest numbers show thatstates with the highest teen pregnancy rates (which are all states with abstinence-only sex-ed) continue to impregnate their li'l Ashleys and Emmas at a rate that's almost twice the national average! This is excellent news for Wisconsin Governor Scott Walker, who just signed into law an "abstinence only" sex ed bill: Soon his state will have lots of preggo teen girls, and they can all get arrested for smoking crack on that MTV show, if it is still on, and if it is not, surely they will all be picked to go on Dancing With The Stars.

The legislation signed by Walker would promote abstinence as the only reliable way to prevent pregnancy and sexually-transmitted diseases, teaches the positive socioeconomic benefits of marriage, and adds discussion of bullying to the sex education curriculum school districts may use.

The bill, sponsored by Republican state Sen. Mary Lazich, repeals the Healthy Youth Act passed by Wisconsin legislators in 2010, when Democrats controlled state government. Specifically, this means that the "health benefits, side effects, and proper use of contraceptives" will no longer be taught in schools.

EXCELLENT. As more and more states go abstinence-only, we can get our (white) teen birthrate back on track, as unfortunately it has fallen to its lowest point since 1940.

Obviously B. Hussein Obama is to blame for this shift away from our traditional values of settling teen girls down before they get any funny ideas like going to college or earning equal pay for equal work. Abstinence-only for everyone please! We like our mothers the old-fashioned way: teenaged, surly, and hitting the rock. [EdWeek/ThinkProgress]