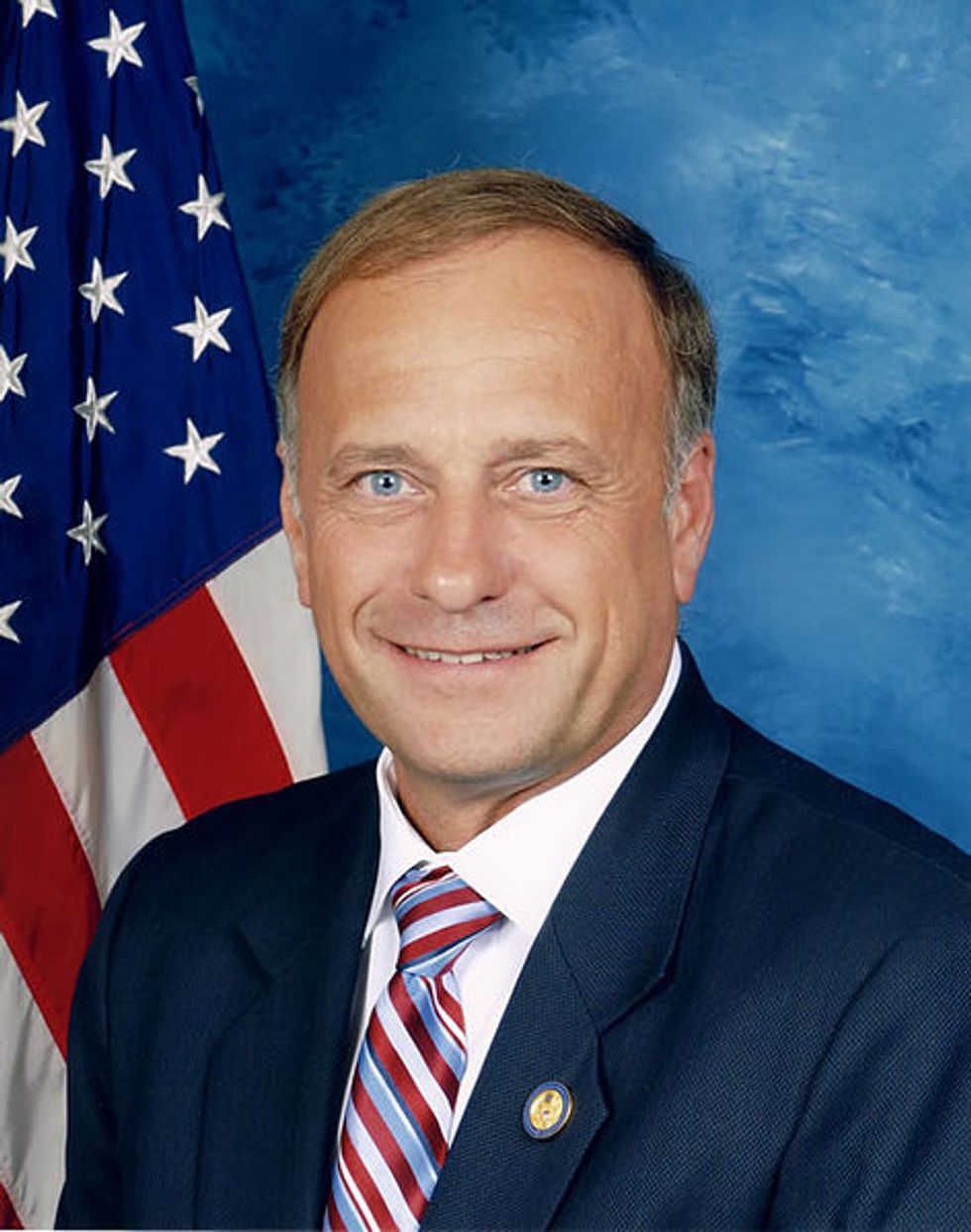 Mitt Romney is the current GOP nominee for president, which means that, for the next six days, he's the head of the Republican party. We're pretty sure that's in the Constitution? Anyway, in the wake of the hurricane that's crippled New York City (and also exiled Your Wonkette to Tumblr, even though Tumblr is based in New York, hmm), people want to know his position on federal disaster relief aid. He won't tell you anything about them, but last June he said, "Every time you have an occasion to take something from the federal government and send it back to the states, that's the right direction." And this week a spokesperson said "States should be in charge of emergency management in responding to storms and other natural disasters in their jurisdictions ... and direct[ing] resources and assistance to where they are needed most. This includes help from the federal government and FEMA." So there you have it: the feds should give disaster relief to state governments to spend as they wish, which they'll probably screw up somehow, but at least they'll screw up on the state level, and the invisible hand of the market will guide you to a better state, unless you die. EXCEPT ... what's that, Steve King? The federal government needs to tightly control how disaster relief money is spent, lest it go to handbags or prostitutes or, worse, disaster preparedness??? Tell us more!

Steve King was debating his opponent in next week's election (Christie Vilsack, wife of Secretary of Agriculture and Winnie the Pooh cosplayer Tom Vilsack!) and had this to say on the subject of disaster relief:

I want to get them the resources that are necessary to lift them out of this water and this sand and the ashes and the death that's over there in the East Coast and especially the Northeast. But they need to come with a plan on how to spend it.

First off, a dozen flood-ravaged indie rockers in Williamsburg are planning albums called "This Water and This Sand and The Ashes and The Death" right now. But anyway, hmm, that sounds like an interesting plan for big government bureaucrats to get bogged down in the details of disaster relief, which is an area that our Founders definitely wanted states to be in charge of. But why should the voracious, always wrong Federal government get involved in the affairs of the virtuous, never wrong states in this matter?

King defended his vote seven years ago, when he was one of only 11 members of Congress to vote against a $52 billion second installment of aid for the Gulf Coast after Hurricane Katrina. King had voted for the $10.5 billion first installment but explained that he opposed the content of the second package, which included temporary trailer homes and measures to plan for future disasters. "Can you imagine in the middle of a disaster to ask for appropriations for mitigating future disasters?" King said. "That's why I said no on that second round of appropriations for Katrina ... because they spent it on Gucci bags and massage parlors and everything you can think of -- in addition to what was necessary."

Can you imagine, using the burst of energy and concern that comes after a major disaster to try to put safeguards in place in order to make sure that future disasters are less deadly and expensive? Why not just put the money straight up your butthole? Plus handbags or whatever, we're sure everyone in New Orleans got a new Gucci handbag after Katrina. The last thing New Yorkers need is more handbags, trust us, we've been there, they sell those things on the sidewalks, they've already got too many of them. [TPM]