Stop The Presses: There May Be Factual Inaccuracy In Latest James O'Keefe Masterpiece 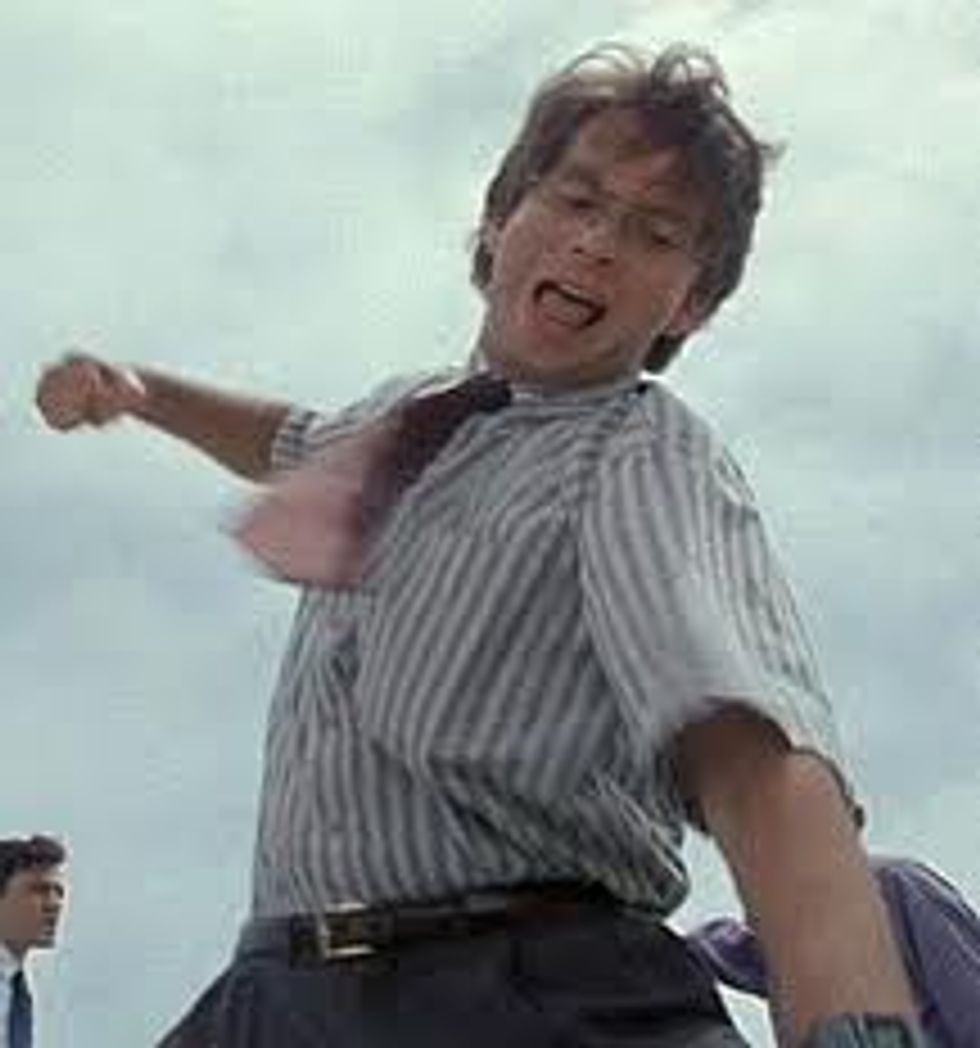 Oh dear, it seems James O'Keefe's latest masterpiece on vote fraud, in which he totally caught University of North Carolina not finking on"Democrat-friendly election fraud" when faced with GOP kids bragging about how they double-voted GOP, may have just the teensiest inaccuracy in it: dude O'Keefe said was dead, and whose ballot his henchman was given anyway, is not in fact dead, because zombie voodoo. How do the fine folks at MediaMatters know this? Oh, it was in the unedited version of the video is all.

O'KEEFE: We found ballots being offered out in the name of the dead. One man, Michael Bolton, had died April 23, but apparently the Board of Elections didn't get the memo, and his ballot was offered to us on May 8.

In the ensuing video clip, an O'Keefe operative at a polling place tells a poll worker, "The name is Michael G. Bolton." There is then a jump cut, and in the next clip the poll worker is telling the operative to sign or make an mark in the pollbook to affirm his identity. The operative then says he would feel more comfortable if he could show his photo ID, and leaves.

Something very important happens during that jump cut. As the raw video reveals, the poll worker says, "You must be a junior? ... Michael G. Bolton, Jr.?" to which O'Keefe's operative responds: "That would be correct."

NO. NOT OOPSIE. James O'Keefe is a consummate journalist who does not MAKE mistakes. Therefore, when he edited his little movie to take out the bit that 100 percent falsified his central premise and then reiterated his verifiably falsified central premise all over again, it was ... oh fuck just send him all your money already, Koch Brothers. He is working VERY VERY HARD for it.