EXCLUSIVE! Stupidest Man On Internet Has Surprise That Will Leave Libs 'Reeling.' Is It Our $3150? 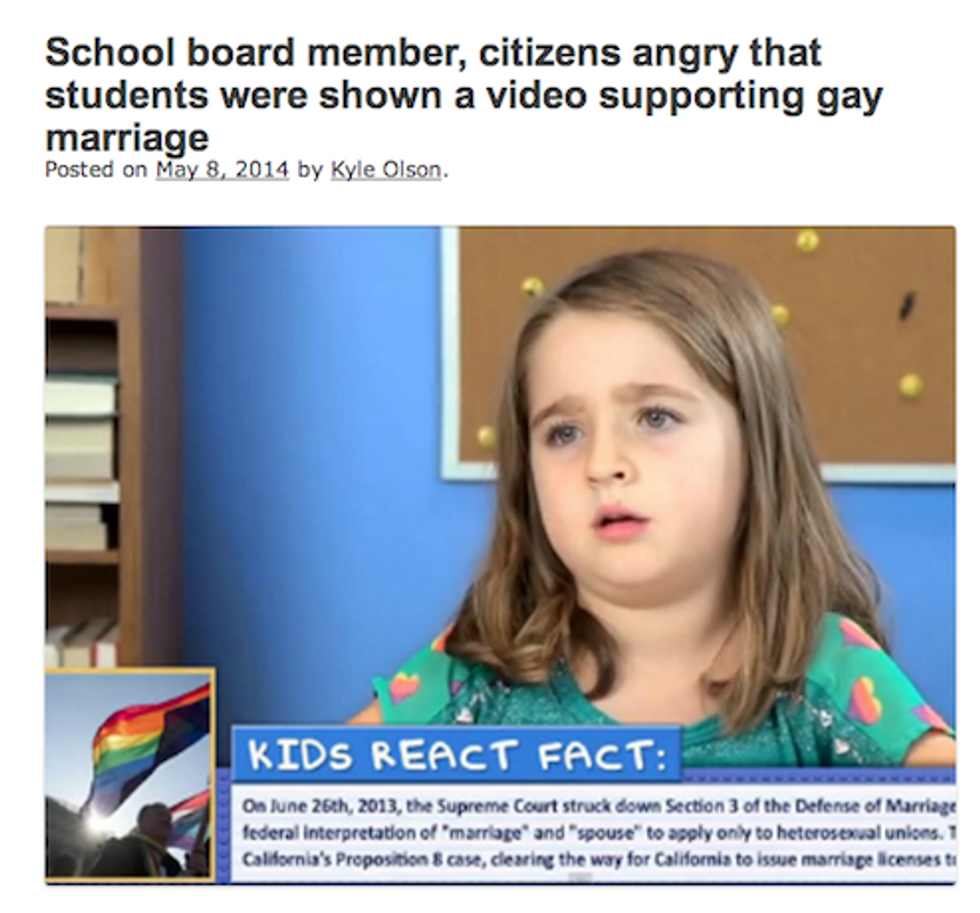 ACHTUNG! DRUDGE SIREN! Shut the fuck up everybody, IMPORTANT NEWS! Jim Hoft, the Stupidest Man on the Internet, announces that he will be having an announcement for us tomorrow, and it is going to leave "'progressives'" "reeling." IS ITPAYING US OUR $3150? Hahaha, fuck no, can't get blood from a grifter, dude.

Last fall I was on my deathbed. But, God so graciously gifted me with more time on this Earth. And, in gratitude, I have decided to launch a new project.

On Friday, the internet landscape is going to shift.

Join us as we launch a new project that will have the “progressive” movement reeling.

You guys, fuuuuuuuck. It is like being seven and there are still FOURTEEN HOURS until Christmas morning, and you are probably going to DIE from pent-up need -- no, LUST -- for the made-in-China lead-based toy-thing in a bright shiny heap of MORE lead-based toy-things and you are sick from candy and your belly is full of ache (and toy lust). Is it morning yet? Is it morning yet? GODDAMMIT WHY ISN'T IT MORNING YET???

So what bright and shiny thing will Jim Hoft, creator and destroyer of worlds, bring us tomorrow?

Nothing. It will be the same misinformation bullshit you find at GatewayPundit, one-sentence intros to news items elsewhere, a Benghazi hobbyhorse, a whole bunch of nonsense about the EPA, and people mad about gay marriage, edited by some Aryan stud from Townhall.

Thanks for not overhyping it, Jim. We are literally dead from fear about your dumb new website.