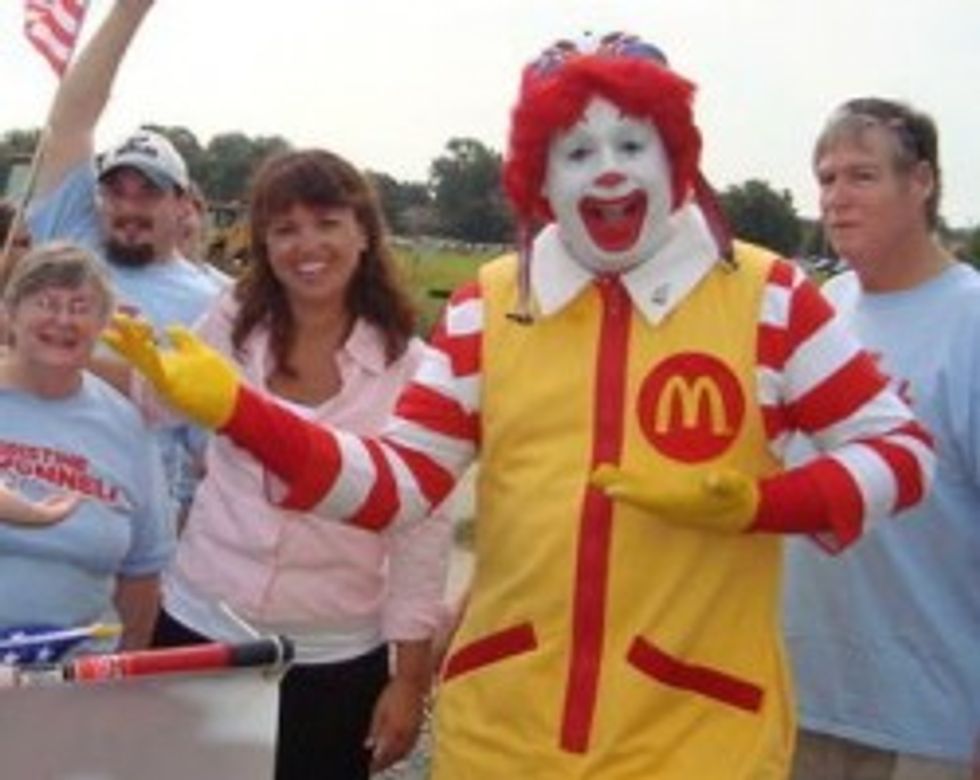 What else did this Bruce W. Griffin character write in his Letter of Recommendation for Christine?