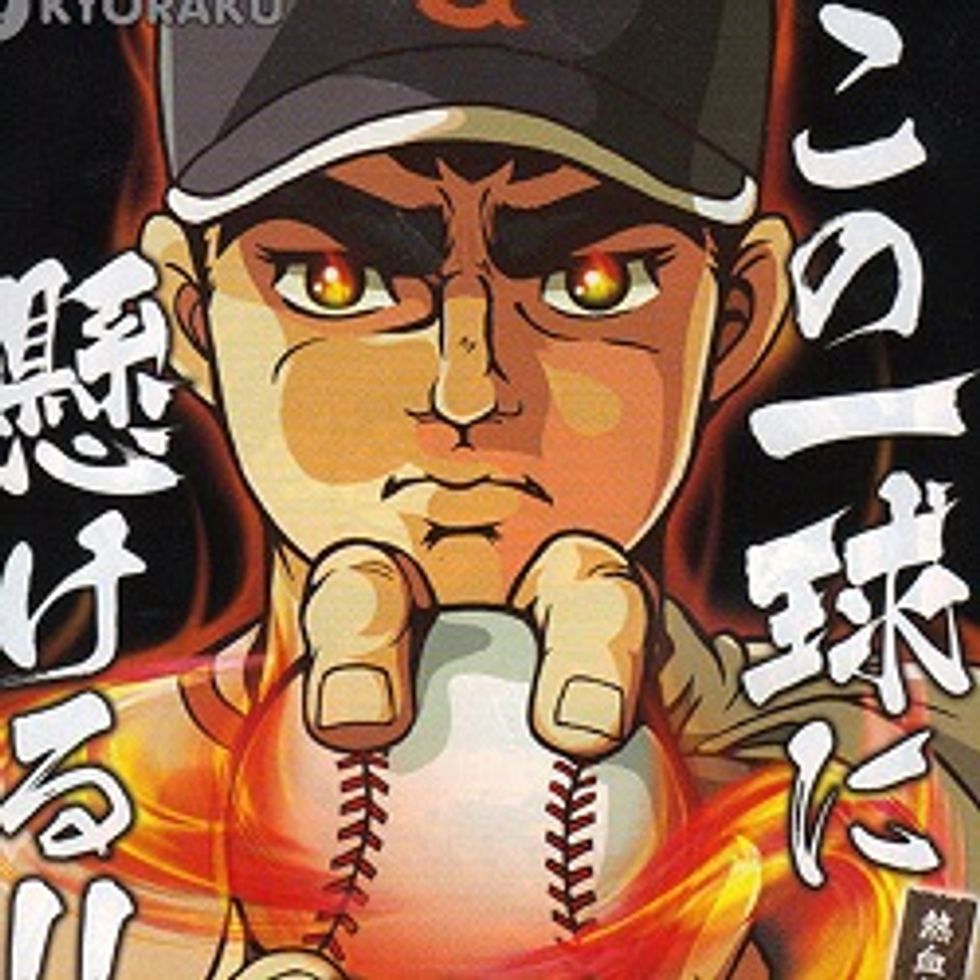 Are you ready for some baseball? Opening Day is upon us, which means the Gray Lady, the Paper of Record, will spend the next six months recording every up and down (mostly down) in the annualtatbir undertaken by Yankees and Mets fans. On Opening Day, though, hope springs eternal, even in the Bronx and Queens. So the Times has given us a looooong profile of Masahiro Tanaka, the latest superstar pitcher imported from Japan to help out a Yankees rotation that is pretty much the fat dude who ate C.C. Sabathia and whatever the coaches can wring out of Hiroki Kuroda before his arm falls off sometime around early August. Tanaka was an enormous presence in the insanely regimented world of professional baseball in Japan, where he also became a highly sought-after product pitchman and married Mai Satoda, a minor o-baka tarrento ("literally a stupid talent"). O-bakas in Japan are ditsy celebrities who do things like go on quiz shows and give tremendously wrong answers to questions, such as saying that Africa is the largest country in Europe. The Times tells us that "so-called stupid girls were seen by some as nonthreatening and adorable." In America that type of girl gets nominated to be Vice President!

The Yankees handed Tanaka $155 million for seven years of throwing a tiny ball sixty-six feet over and over and over again, which is nice for him and his apparently stupid wife, who has gone from being a minor celebrity to being a good little homemaker who cooks her husband sea urchin cream pasta. Perhaps stories like this will distract the ever-intense Yankees fans from worrying over their middle infield defense, which lost Robinson Cano but kept the hobbling corpse of Derek Jeter, and their aging outfield that has tied up a couple of hundred million dollars in Jacoby Ellsbury and Carlos Beltran...wait, Beltran? He's still alive? Huh.