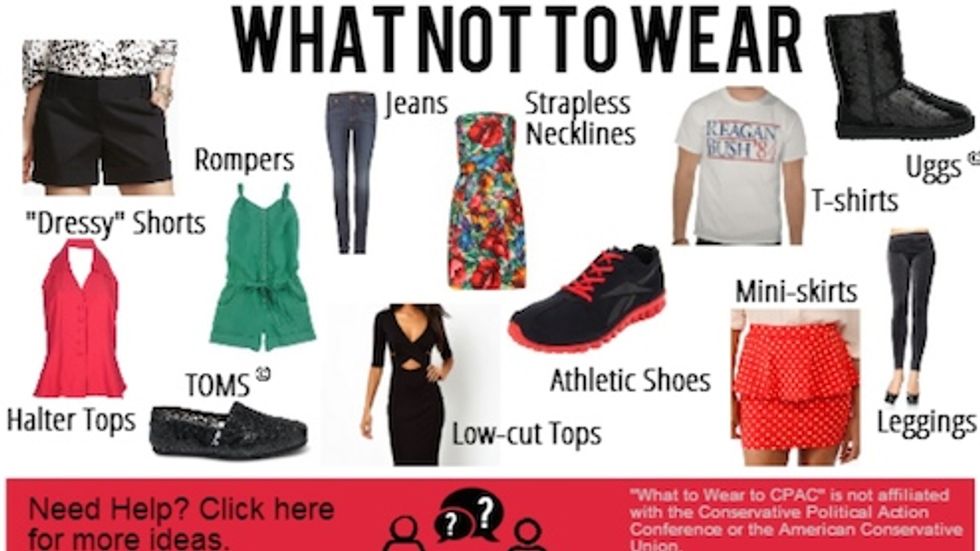 Hello! Still bleary-eyed from losing that hour of sleep? Us too! We're going to blame that for any missteps in this week's Sunday Times roundup. First off, of course, is the big exciting political news that beloved conervative bullyboy icon Rand Paul won the CPAC straw poll, which means soon he will be your president, just like Mitt Romney. Coming in second was the illustrious Ted Cruz, who probably lost the nod because Sarah Palin grifted away with a version of his nonsense usage of Green Eggs and Ham schtick. Poor Ted. Always the bridesmaid, never the bride.

Also worth checking out, if you're into watching Republicans fight one another, and who isn't, really, is the Times's coverage of the war between the super duper right wing and the extra special hot sauce on top exxxxtreme wing of the party.