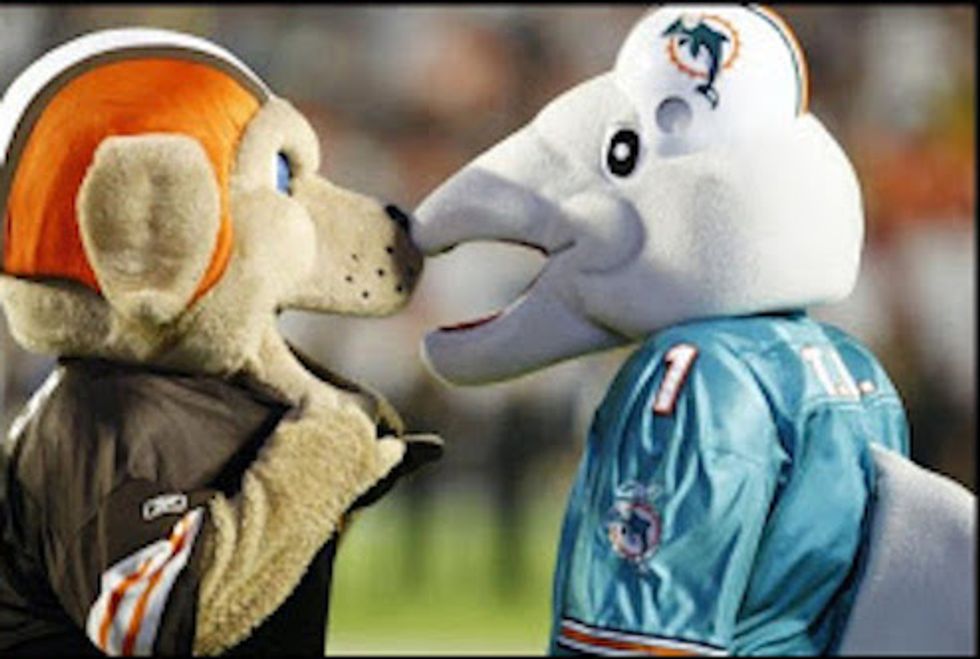 You'd think this low attention-span low-energy stretch of time between Christmas and New Years would not be the time to drop a big story, but you would be wrong, and that is why you are not the newspaper of record. Sorry not sorry. The New York Times dropped an enormous six-part Benghazi investigative piece yesterday and then just stone cold strolled off planning where to put the Pulitzer.

Publishing it on Saturday instead of Sunday has the added net benefit of giving the rest of us the whole weekend to watch the wingnutosphere explode with cries of yabbut Obama! yabbut cover-up! yabbut Muslin! as they try to squish the NYT story into their nonsense narrative. Benghazi is your current Vince Foster, America. Sometimes you don't get the ridiculous conspiracy theory you want, but you always get the conspiracy theory you deserve.

We're not sure if the news that Big Dog Bill Clinton will preside at Bill De Blasio's inauguration will cause wingnut head 'splosions too, or if it is just the kind of thing they think liebruls do, because we all run in packs. Either way, they're sure to be SO MAD about something because that is what they do.