Sundays With Jamie Kilstein And The Lord: Anchor Babies Away! 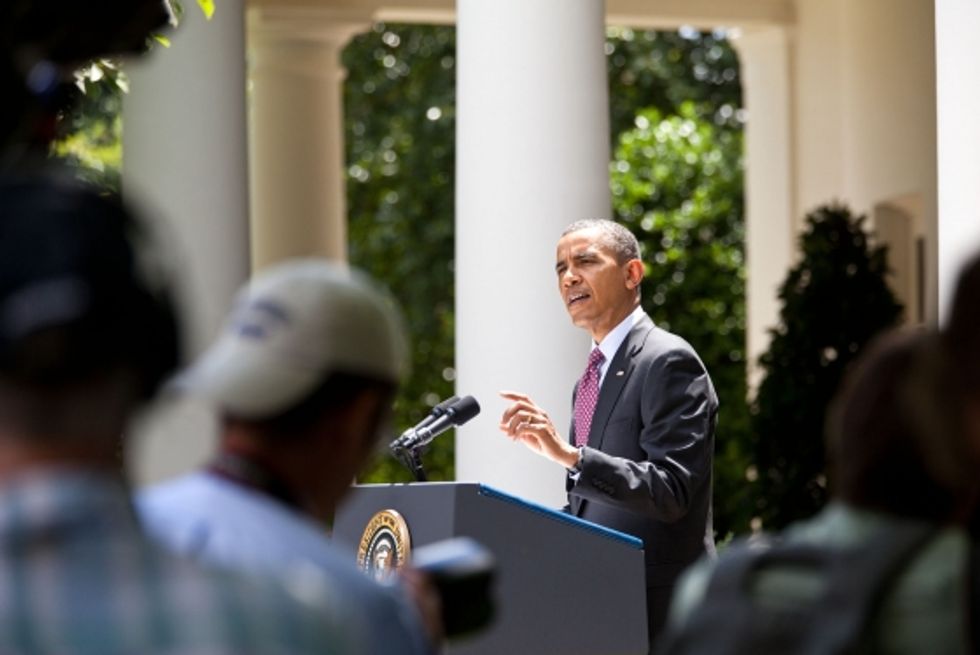 Republicans are mad at Mexican lover Barack Obama because he wants to temporarily not destroy the lives of brown people who have lived in America pretty much their whole life by renditioning them to a country they have never lived in so they can starve in a lonely wasteland of fear. Go get em GOP! Always on the side of the little guy.

We all know America is the greatest country in the world and everyone wants to come here for our shattered economy, fried twinkies, and so they can take part in murdering Arab children with sky robots.

Now many people who believe in strong immigration laws have a good point. Why should some weird-talker come in to our country when WE EARNED our stay by having our parents fuck here. Do you know how much effort it takes as a ghost sperm to convince your mom to fuck your dad? A. LOT. Don’t tell us we didn’t earn our keep.

Even some of the staunchest and most dedicated racists think deporting children who were born here is unfair. But not Rep. Steve King, who is now suing Obama for not deporting people that make him uncomfortable. “I’ll see your melting pot, and I’ll shit in it. For I am Steve King! And I am the worst.”

Idiots like Steve, who wear being white like it’s a badge of fucking honor, believe in something called anchor babies. The term anchor baby means that these sneaky Mexicans snuck into America while pregnant so that they could plant their child flag in our America hole and live the good life. Because what a great easy con that is!

I can see the conversation now:

“Hey sweetheart, I know you’re pregnant with a tiny creature inside of you and you can’t really walk, your water may break at any second, and since this is our first baby I want this to be magical….soooo…how do you feel about marine crawling under barbed wire and dodging bullets so we can get to America, where we can steal their jobs...that don’t fucking exist!”

“Will I be able to meet American Idol winner Phil Philipps?!”

“Sure! And remember to run in zig zags! LOVE YOU!”

Republicans refuse to accept that some people do things because they are fucking desperate, not because they are evil. That many jobless would love a job. That people without health care aren’t working the system, they just don’t want to fucking die. And that if we were going to deport people who are mooching off the system it would be the bankers we bailed out after tanking the economy. If we are going to deport someone who offers nothing to this country, it would be members of Congress, Donald Trump, and the free credit report dot com band, not the kid who is trying to live.

So Barack Obama, you deported a shit load of people, but this is a good election strategy, first step. Now just ignore the racists, and call them what they are, racists, and figure out a way these DREAM Act kids can stay for good.

Jamie Kilstein might have conflated DREAMers with "anchor babies" for this column, but Steve King probably does too. Kilstein is on Twitter. He has a podcast with Allison Kilkenny. That is all.