Sundays With The Christianists: A 'World History' Textbook To Read In Your Hooverville Homeschool 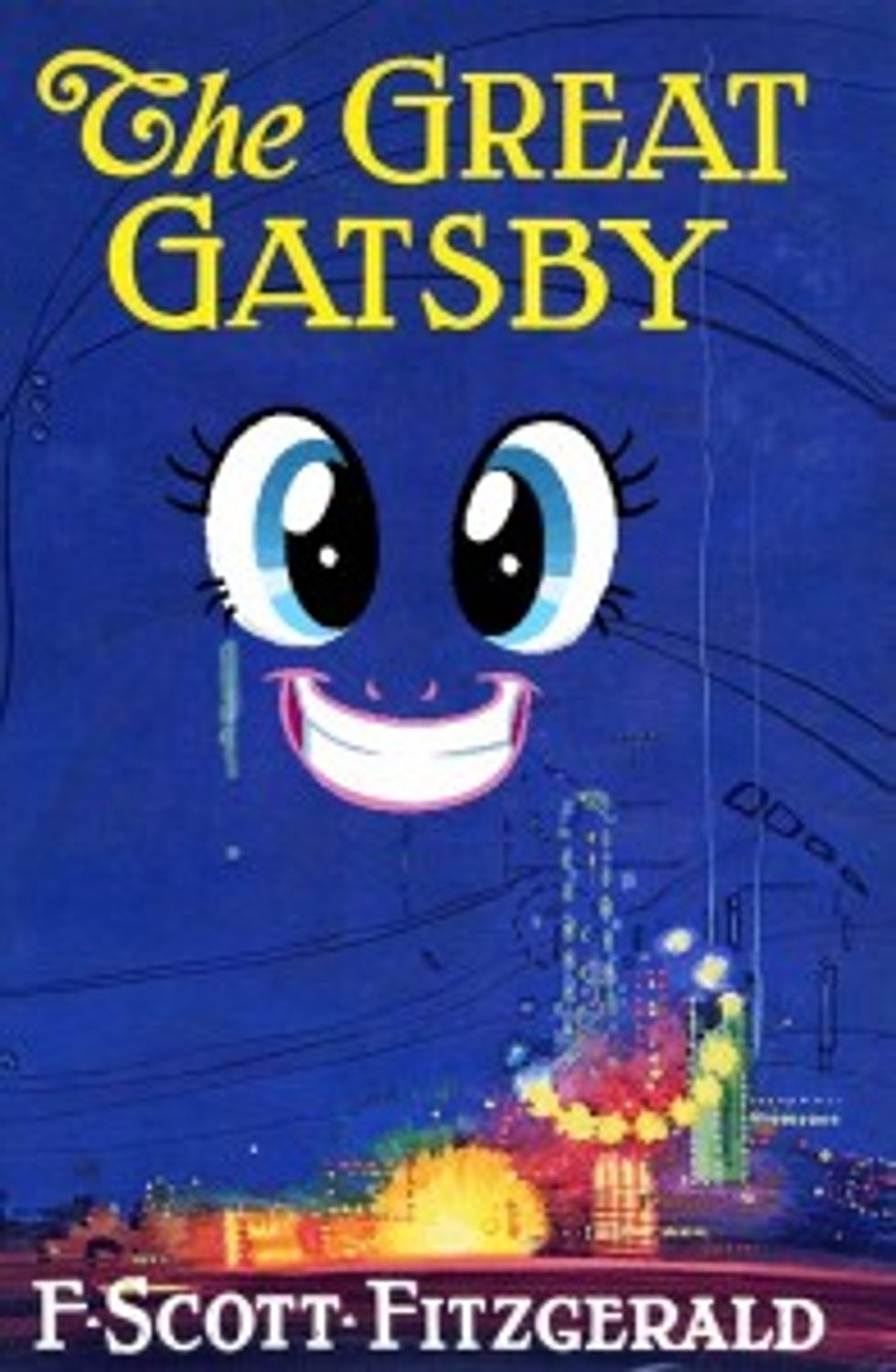 As we've noted previously, our 10th-grade Christianist textbook,World History and Cultures In Christian Perspective, is a weird patchwork of preaching and history as filtered through late-Reagan-era rightwing politics. This is especially noticeable in the chapter "20th Century Liberalism: Retreat from Responsibility and Authority" which we wrap up this week. The God Stuff in this chapter is concentrated in sections we've already covered, starting with attacks on science, then moving on to the pernicious secular humanist agenda of philosophy and education and eventually finding good guys and bad guys in the arts. By the time we get to the economic boom and crash of the 1920s and 30s, the editors almost seem to have run out of preaching -- at least about God.

The preaching in this section is about economics, of course. We learn that the prosperity of the 1920s was due to the wise hands-off economic policies of American leaders, helped along by an economic landscape in which

American industry and agriculture, unlike Europe’s, had gone untouched by the destruction of war, leaving them free to reap the profits from the increased wartime production.

Oddly enough, the text does not attribute this prosperity to God's direct intervention; perhaps it's just assumed. Sadly, this state of affairs is tampered with by "the efforts of certain bureaucrats, businessmen, and bankers to create a climate of perpetual prosperity," which of course brings disaster. The editors don't actually say that laissez-faire capitalism is the true path to perpetual prosperity; this is either so obvious that it can be left unsaid, or such a baldfaced lie that they couldn't quite bring themselves to type it out in actual words.

The first sin against the market was protectionism, although that word does not appear. Completely abandoning their earlier acknowledgement (a full paragraph previously) that the U.S. economy was boosted by the happy accident of not being blown to smithereens, the editors blithely assert that "American farms and factories had grown quite productive and nearly self-sufficient during World War I," but then bad people (liberals, presumably) started messing with natural law:

After the war, American manufacturers and businessmen persuaded Congress to erect a tariff barrier to protect the nation’s industries against foreign competition. Other nations soon followed America’s lead, and world trade, so free and self-regulating before 1914, changed dramatically. The shortage of gold and "hard currencies" (those easily convertible to gold) and the increase of protective tariffs resulted in a vicious financial cycle.

That little genuflection before the altar of the Gold Standard is almost incidental; there's also a ritualistic condemnation of the Federal Reserve Sytem, which "encouraged people to go into debt." The stock market bubble of the 20's is actually discussed in terms you'd find in most secular textbooks, with the practice of selling stocks "on margin" portrayed as a portent of disaster. The editors don't say anything about the inerrant wisdom of the market in all this.

Similarly, the discussion of the downward economic spiral that led to the Great Depression is fairly conventional: Credit dried up, banks failed, industry ground to a halt, and by 1932-33, a quarter of Americans were unemployed. We are assured, however, that

It is important to realize when studying the Great Depression that free enterprise economics did not fail; what failed was the attempt of liberal politicians and businessmen to manipulate the economy and create "permanent" prosperity.

They seem to be claiming that the Great Depression can be blamed on protectionism and the Federal Reserve's low interest rates, which somehow caused rampant speculation in the private, unregulated stock market. This sounds pretty fishy to us, although we will confess that we are unable to critique it in detail because instead of studying Macroeconomics in college, we majored in "Reading Filthy Novels Until You Abandon God."

World History and Cultures lacks a soundtrack, but we are fairly certain that the arrival of Franklin Delano Roosevelt should be accompanied with something like this. And what foreign abomination did FDR unleash upon the once-wholesome American economy?

Once in office, FDR and his advisors adopted the untried and unproven economic theories of John Maynard Keynes [1883-1946].... According to Keynesian theory the great problem behind economic depression was unemployment. Following Keynesian policy the FDR administration launched its "New Deal" by calling upon the federal government to create employment by spending huge sums of money for public works construction and public employment of workers. Keynesian economics and New Deal legislation were aimed at "priming the pump" and "spending the nation into prosperity."

The horror...the horror! Where secular textbooks might have a discussion of Depression-era stuff like Fireside Chats or the Dust Bowl or the "alphabet soup" agencies, our homeschooled darlings will learn only that the New Deal marked the beginning of the end of Freedom:

New Deal policies substituted economic security for economic freedom. FDR and his advisors reinterpreted the Declaration of Independence and the Constitution to mean that the federal government should not only promote the conditions for happiness and prosperity but now should actually create happiness and prosperity by providing federally guaranteed jobs, housing, income, and old-age pensions. Many believed that under the New Deal, the United States took a large step away from a constitutional republic based upon law toward a socialist democracy based upon total "equality" for the masses.

Gosh, that sounds familiar somehow. We are also told that "In every nation that has incorporated socialism as a way of life, it has proved to be a self-defeating system that takes away individual productivity, responsibility and ultimately individual freedom." As proof of this, the editors tell us that after six years of New Deal policies, "over 9 million workers remained unemployed while the U.S. government expanded its power over business, industry and agriculture." See? Total loss of freedom.

Completely unmentioned, of course, is the silly leftist notion that what FDR actually did was to preserve capitalism and head off a real socialist revolution, because that idea is so utterly without merit that only madmen believe it. The chapter closes with an ominous segue. Once the Depression spread to Europe,

a mood of despair developed in the hearts and minds of many Europeans, especially scholars, writers, and artists. Their acceptance of religious liberalism left a void in their hearts, and events seemed to destroy the few hopes they had left. But rather than turning to God and His Word, they looked to themselves and their surroundings, and were filled with bitterness and despair... The unresolved political, economic, and spiritual tensions of the Twenties and Thirties would contribute to another world war.

You read that right. Adolf Hitler -- who (spoiler alert!) was a "socialist" -- came to power because Germany's cultural and political elites were corrupted by liberalism and didn't hew to the Bible. But you knew that already.

Next Week: All This And World War II (and other bad ideas for movies of the 1970s).