Sundays With The Christianists: Home-Schooled Biology So Bad It Lost A Lawsuit 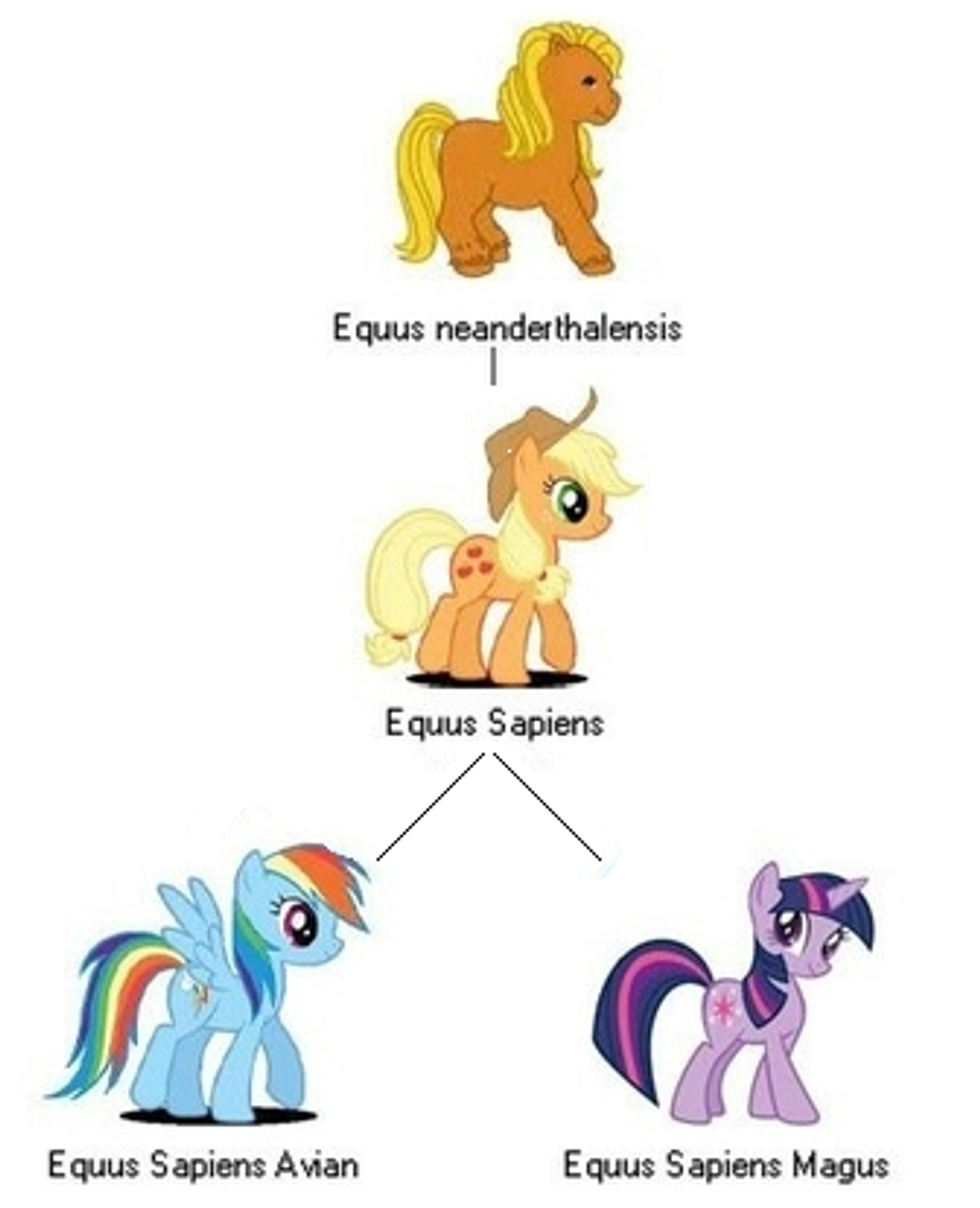 Our latest Christianist textbook,Biology For Christian Schools by William Pinkston (2nd Ed., Bob Jones University Press, 1994) is actually something of a classic, if by "classic" you mean "the focus of mockery and derision by professional biologists" and "so bad that students taught with it were deemed unprepared for college." We were almost hesitant to address this book, considering it has been mocked for its young-earth creationism and insistence on Biblical inerrancy since it was first published. None of our previous textbook targets has its own Wikipedia entry, after all. We ultimately decided to go ahead and tackle Biology For Christian Schools (to save precious electrons, BioCrisco hereafter) anyway, because "someone else already wrote about that" is several steps lower than both "I was really hung over" and "it's not even about cats" on the National Bloggers' Guild's list of reasons to NOT do a blog post.

So, to start with, yes, this dumb book actually served as evidence in a lawsuit. In 2006, a group of private Christian high schools sued the University of California because six graduates of the schools had been required to take remedial classes during their freshman year; the university did not accept the schools' coursework -- biology among them -- as adequate preparation for university-level work. The suit alleged that the university had committed "viewpoint discrimination" by requiring real science classes for students whose heads were filled with creationist dogma. So much for "diversity," right? In 2008, the schools and parents lost, either because judges are leftist ideologues or because facts still count for something. (Source-document nerds can nom-nom on the judge's decision and biologist Francisco Ayala's expert assessment of BioCrisco.)

But enough of these preliminaries! Let's get right to the stuff that has given BioCrisco such a special place in scientists' large four-chambered hearts. Luckily, a trove of it appears right on the first page. In the first two paragraphs, actually:

Biology For Christian Schools is a high school textbook for Bible-believing Christians. Those who do not believe that the Bible is the inspired, inerrant Word of God will find many points in this book puzzling. This book was not written for them.

Between true science (those things that can be accurately observed and measured) and the Bible there are no contradictions. After all, the One who wrote the Bible also created the things that scientists can observe. Men, however, can make mistakes in their observations, or they may reach a faulty conclusion from what they observe.

Buckle up, kids. Yes, Pinkston just said that science is only science when it agrees with the Bible. And next, we get the only "viewpoint discrimination" that matters when your Immortal Soul is on the line:

The people who have prepared this book have tried consistently to put the Word of God first and science second. To the best of the author’s knowledge, the conclusions drawn from observable facts that are presented in this book agree with the Scriptures. If a mistake has been made (which is probable since this book was prepared by humans) and at any point God’s Word is not put first, the author apologizes.

Not surprisingly, that line about putting "the Word of God first and science second" ended up getting quoted in most stories about that UC case, in which the nice people who announced that they are proud to put science second sued a university for not recognizing how mind-blowingly scientific that is, because the truest truth is of course the Bible. Pinkston also does not apologize in advance if any of the science in BioCrisco turns out to have mistakes in it, because, c'mon, that's just science.

The position expressed by Dr. Bob Jones, Sr., as he said, "Whatever the Bible says is so; whatever man says may or may not be so," is the only one a Bible-believing Christian can take, but it does present some problems for a Christian high school biology student. Some of the conclusions a Christian must reach differ from those expressed by worldly sources.

The problem for the Christian biology student is not only to find information, but to consider the information in light of the Word of God. The task is not easy, but is, however, a task at which Christians need skill, not only in the sciences, but also in all areas of their lives.

Assessing scientific information is thus reduced to a matter of Bible-reading, which sort of makes you wonder why Pinkston bothered writing a biology textbook in the first place. In any case, he has some simple guidelines for assessing all science: 1) You gotta "know the Word Of God" inside and out, because true knowledge comes from "years of studying the Bible" and getting good preaching; and 2) Bible-believing Christians should have a healthy dose of skepticism about anything that isn't the Word of God:

The Christian must evaluate the source of the statement. Scientific statements must be based on observation or else they are mere guesses. There is nothing wrong with a guess, as long as it is clearly labeled a guess or a belief. But Christians must disregard those guesses and beliefs that contradict the Bible.

Evolution and the age of the universe, of course, are just "guesses." Who are you going to believe, your Creator, or some wacky ideas about the speed of light and red shift and radioactive decay that somebody just made up? And then there's that "observation" bit -- since no one has seen successive generations of dinosaurs evolve into birds, it never happened.

And so some of the more enterprising creationists encourage little kids who encounter museum guides talking about rocks being billions of years old to triumphantly ask "Were you there?"

Needless to say, that question needn't be asked about Jesus's resurrection, since there were people who talked to him about it, and they wrote it down accurately. That's just good science.

Next Week: The Scientific Method, and why God didn't have to use it.

Join Doktor Zoom for the Wonkette Book Club! Next weekend, we'll discuss this month's selection: Al Capp: A Life to the Contrary, by Michael Schumacher and Denis Kitchen. There's still time to get and read the Kindle e-book ($13.43 -- cheap!) Click the linky and Your Wonkette gets a cut!