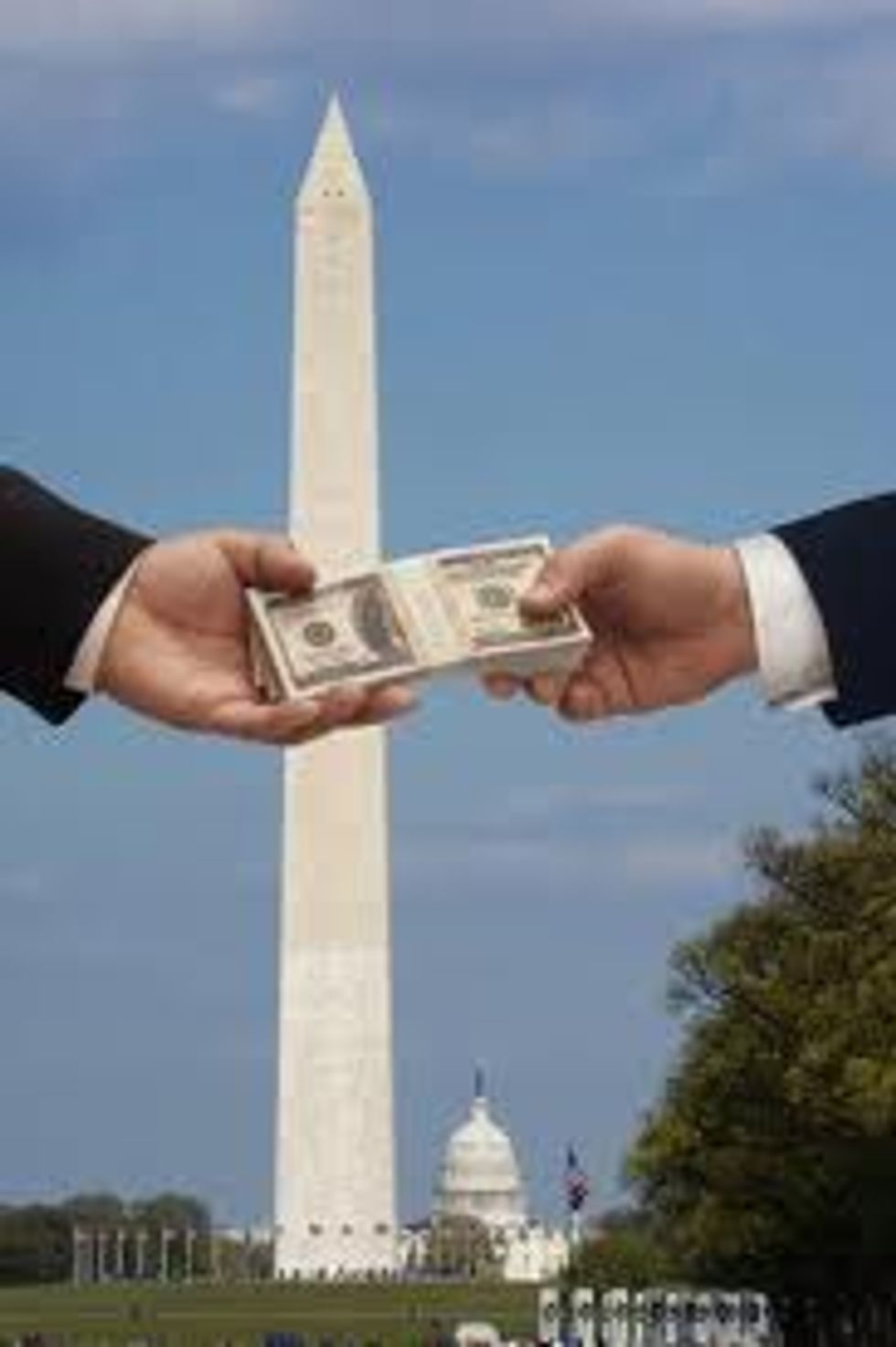 Good news everyone! Our benevolent corporate overlords are here to stay and it’s full steam ahead for the New American Plutocracy! USA! USA! USA!

The Supreme Court on Monday turned away a plea to revisit its 2-year-old campaign finance decision in the Citizens United case and instead struck down a Montana law limiting corporate campaign spending.

Rather than hearing the case to rethink Citizens United, as Justice Ginsburg had predicted, the court decided that our public discourse was enriched immeasurably from commentary from Foster Freiss and as a result, we will have to hear from people like him possibly forever. Since the court is not at all a partisan body, the decision was 5 -4:

Some people (*cough* liberals *cough* and also *cough* art majors *cough*) were upset about this, of course even though Justice Kennedy told them their perspectives on the matter were double plus ungood.

…Montana aggressively defended its 1912 law against a challenge from corporations seeking to be free of spending limits, and the state Supreme Court sided with the state. The state court said a history of corruption showed the need for the limits, even as Justice Anthony Kennedy declared in his Citizens United opinion that independent expenditures by corporations "do not give rise to corruption or the appearance of corruption."

In a brief dissent Monday, Justice Stephen Breyer said campaign spending since 2010 "casts grave doubt on the court's supposition that independent expenditures do not corrupt or appear to do so."

Also, “corruption” is vulgar. The preferred word is “meritocracy," or alternatively, “free speech.”