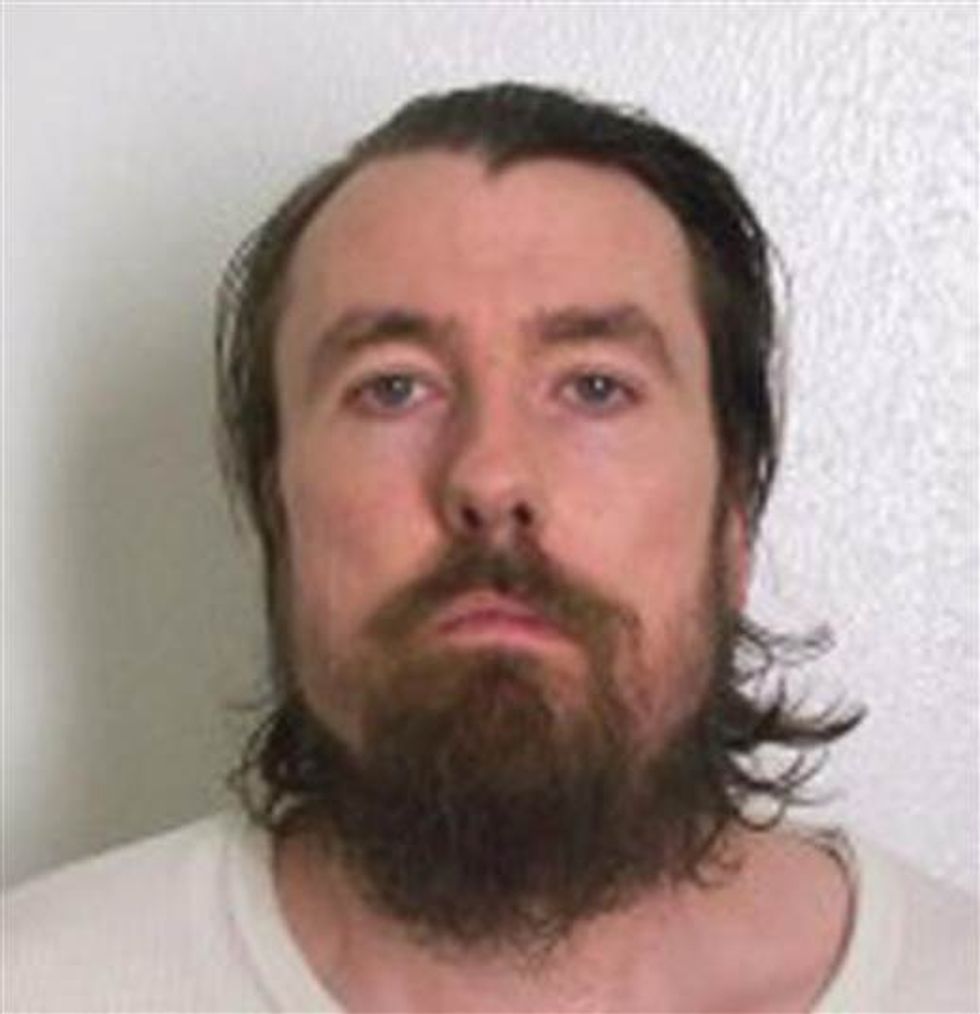 Get ready for another round of whining about "creeping Sharia," America. The Supreme Court has ruled that an Arkansas prisoner can grow a beard because he's a Muslim.

The justices said that inmate Gregory Holt could maintain a half-inch beard because Arkansas prison officials could not substantiate claims that the beard posed a security risk.

Holt claimed that he has a right to grow a beard under a federal law aimed at protecting prisoners' religious rights. The law is similar to the Religious Freedom Restoration Act that the court said in a 5-4 outcome in late June could be invoked by business owners who object to paying for contraceptives.

Yr Wonkette doesn't have a problem with this either, unless of course Holt tries to appeal his life sentence by claiming that his sincere religious beliefs justified the severe assault on a girlfriend that landed him in prison in the first place.

Holt initially wanted to grow his beard without cutting it, but he agreed to keep it trimmed to a half an inch, the length allowed in California prisons.

When the case was heard in October 2014, the mainstream media mostly just had a laugh at Samuel Alito's comment that it seemed pretty unlikely that anyone would be able to hide a "tiny revolver" in a half-inch beard. But the case did incite a certain amount of panic among the usual suspects, who are an excitable lot to start with. Weasel Zippers fretted that American prisons would now be "Sharia-compliant" and that the Court would give "preferential treatment" to Muslims. Jihad Watch emphasized that Holt's petition was backed by the Obama administration:

“The state responds that inmate beards could pose a security risk to guards and the public.” Safety? Pah! Islam must be accommodated! Wherever Islamic law and American law conflict, American law must give way — and the Obama Administration will fight for that.

And the Creeping Sharia blog pointed out that Holt is a very, very bad man, like all Muslims:

This pious Muslim convert also threatened jihad on jurors, served prison time for threatening President George W. Bush’s daughters and wrote to jailers promising a deadly “jihad” inside the courtroom should “the verdict in my trial go south,” among other things.

“Holt also wrote how he wasn’t bound by American laws, but only recognized the Shariah law of Islam.”

He sounds like some kind of crazy religious fanatic, all right! Not that it has anything to do with whether he should be allowed a half-inch of face fuzz.

Now that the Court has ruled, we've looked for some fresh poutrage, but right now the Usual Suspects are busy worrying about how Obama is morally weak for not saying "radical Islam," plus there's the State of the Union address to be examined for secret pro-Islam code words, so it may take a few days for them to catch up with the threat posed to America by half-inch beards.