Supreme Court Says You Can Go Ahead And Get Gay Married After All, Idaho 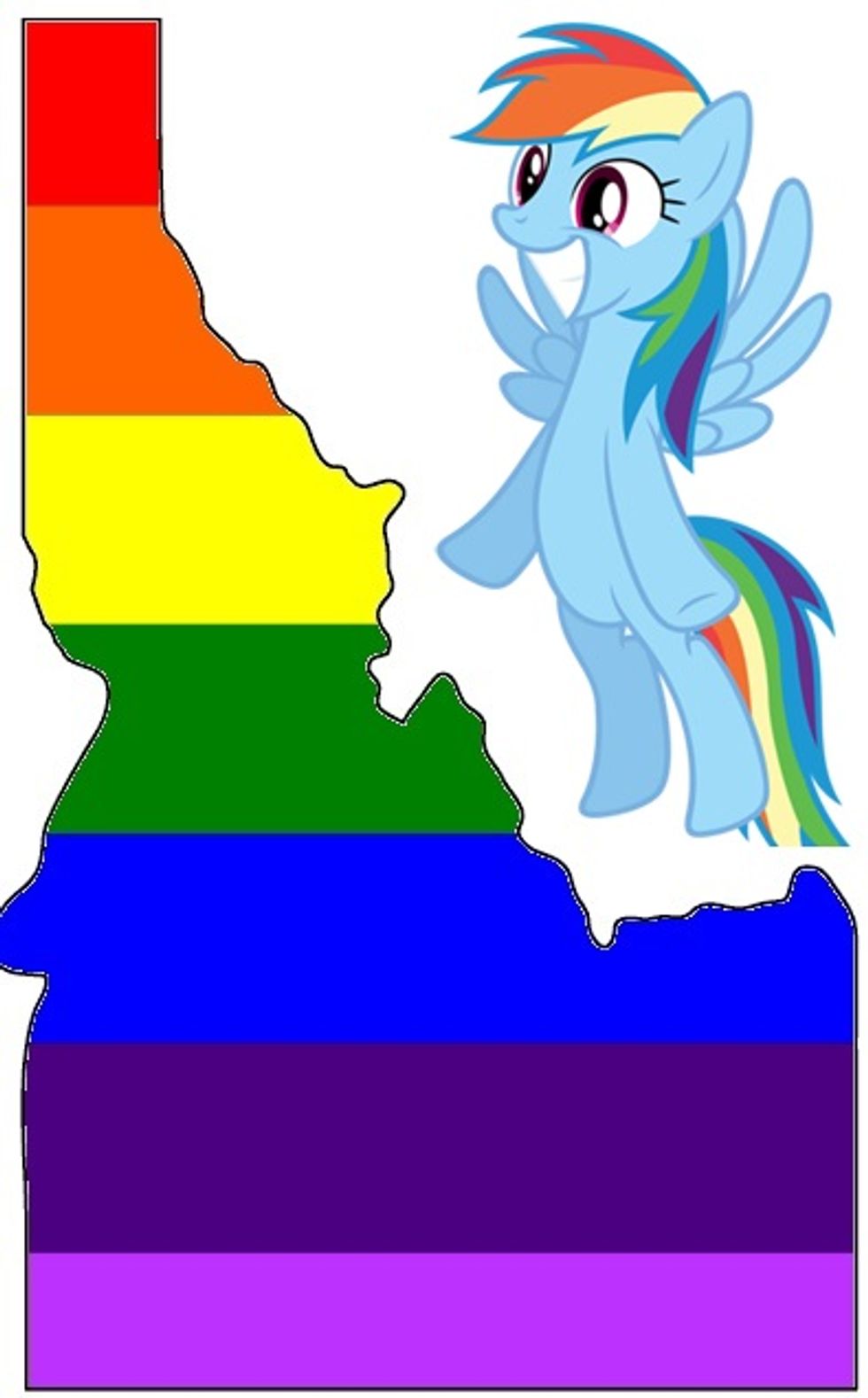 Apparently, Supreme Court Justice Anthony Kennedy just needed a few days to think about gays getting married in Idaho because on Friday, the court issued this very brief order:

That now vacated order would be the one Justice Kennedy issued on Wednesday, telling Idaho and Nevada to just hang on one dang second with that marriage stuff, a mere day after the 9th Circuit Court of Appeals issued a most excellent opinion telling those two states, and specifically Gov. Butch Otter, to shove their "traditional marriage" into any orifice of their choosing.

Idaho immediately ran screaming to the court -- "Save us, Justice Kennedy, save us from The Gay!" -- but Nevada didn't, on account of how it was too busy celebrating. Kennedy, however, got himself all confused because how do you even tell the difference between Nevada and Idaho? So he said, "Okay, everybody stop!" Plus also there were three whole different case numbers, and you know how men are with math.

So later that day, he had to revise his order clarifying that he was only saving Idaho, but not Nevada, from The Gay because Nevada was like, "Yeah! Bring. It. ON!"

Anyway, for whatever reason we will probably never know, the court decided Idaho has had enough time to lick its wounds, so now congratulations, Idaho, you just got throat-crammed too.