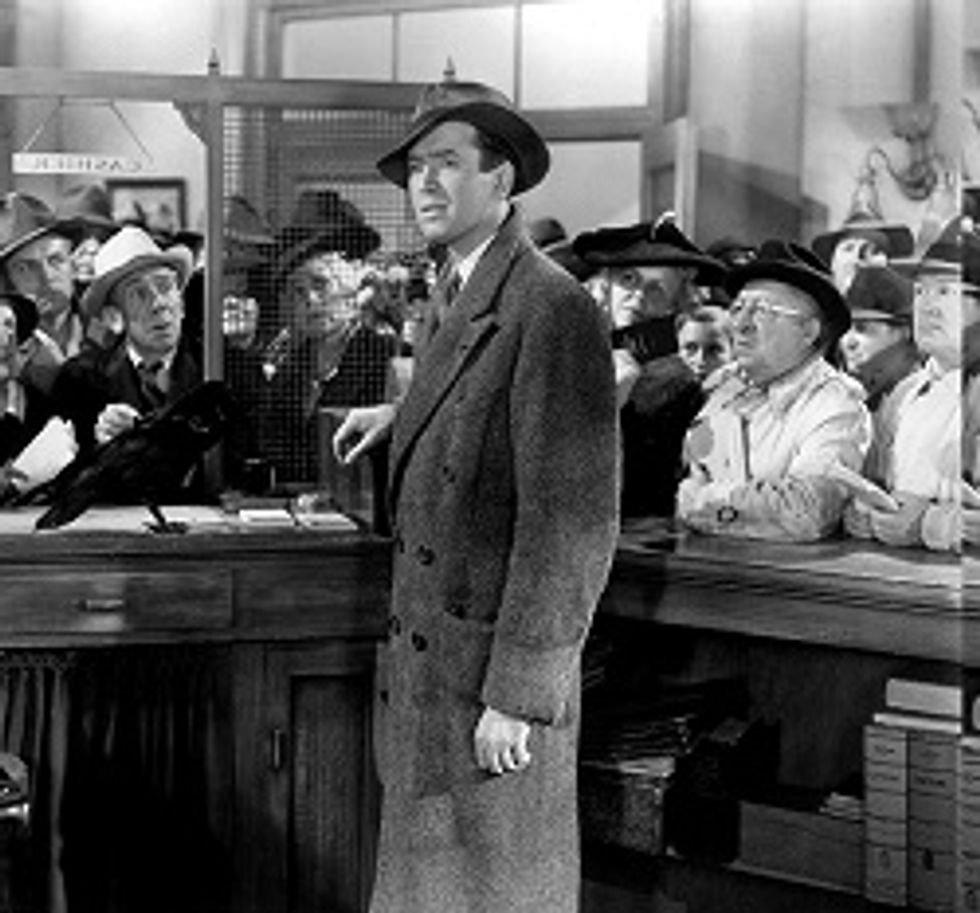 Hey there Supreme Court, whatcha doing today? Not sucking? Sure, because the sun rose in the east this…wait, what?

We’re so used to the Roberts Courts inventing new ways to prove that a bare majority of them are such fucking assholes they would sell out their own mothers for an invite to a Federalist Society dinner that we’re absolutely gobsmacked to find six – SIX – of the judges issuing a ruling we like. Not that SCOTUS needs the approval of this humble little mommyblog, but we’re still grateful for them telling some major polluters to slurp coal ash and die.

The case was Environmental Protection Agency v. EME Homer City Generation and concerned the EPA’s power to regulate the amount of smog released by coal plants in Midwest and Appalachian states that drifts to the East Coast. The agency had used its authority under the Clean Air Act to try and impose these regulations. Naturally, the coal industry fought like a rabid badger to keep it from happening. Specifically, the case turned on something called the “good neighbor policy,” a Congressional mandate from 1977 that ordered “upwind states” to find ways to keep their polluters from sending so much polluted air to “downwind states” that the downwinders could not themselves comply with federal clean air standards. Mandating that states essentially try to not dick each other over sounds like socialism to us, but the seventies were a weird time.

Over the years the EPA has come up with many different rules to enforce this policy. At issue here was a rule adopted in 2011 as part of the Obama Administration’s second-term push to meet some environmental goals through the issuing of regulations from agencies under the aegis of the executive branch, which is a nice change of pace from the president’s earlier strategy of asking Congress to work with him on the vital issue of reducing pollution to help arrest the planet’s slide into becoming an uninhabitable deathscape for humans, only to have congressional Republicans respond with “Repeal Obamacare Benghazi Solyndra Fast and Furrrrrrrous!” Hey, you can be part of the problem or part of the solution.

Environmentalists are hopeful that this victory signals the court will be open to taking the administration’s side on some similar challenges, since the administration has some more rules in the pipeline, including a big one the EPA will likely issue in June to try and cut carbon dioxide emissions, also under the authority of the Clean Air Act.

The SCOTUS vote was 6-2 (Alito recused himself, probably because anything he says only adds to the East Coast’s pollution problem). Predictably, the two dissenters were Antonin Scalia and Clarence Thomas, because they are dicks. Even more predictably, Scalia’s dissent pretty much drips with dickishness. Not that this is a surprise. We imagine Scalia's voice drips with dickishness at the dinner table when he asks his wife to pass the butter.

“I fully acknowledge that the proportional-reduction approach will demand some complicated computations where one upwind state is linked to multiple downwind states and vice versa,” Justice Scalia wrote.

“I am confident, however, that E.P.A.’s skilled number-crunchers can adhere to the statute’s quantitative (rather than efficiency) mandate by crafting quantitative solutions. Indeed, those calculations can be performed at the desk, whereas the ‘from each according to its ability’ approach requires the unwieldy field examination of many pollution-producing sources with many sorts of equipment,” he said, paraphrasing Karl Marx.

We would love to live in a world where being polite to your neighboring states by not sending toxic clouds of respiratory illness in their direction is just something that people do. Unfortunately we live in a world where polluters will fuck us all over to goose their share price by an eighth of a cent. We don’t care if it reminds a bunch of whiny Ayn Rand acolytes that, to quote more of Scalia’s dissent:

The major problem that many citizens have with the federal government these days: that they are governed not so much by their elected representatives as by an unelected bureaucracy operating under vague statutory standards.

We don’t care about this because we voted for representatives who would appoint the people who would put that bureaucracy to work, not gut it so they could pay for another aircraft carrier or three. And there were more of us voting for those representatives than for the other representatives. It’s kinda how this whole democracy thing works. It’s too bad Antonin Scalia takes issue with it.