Sure, Barack, Your Dream Job Is To Host 'SportsCenter,' You Regular Guy, You 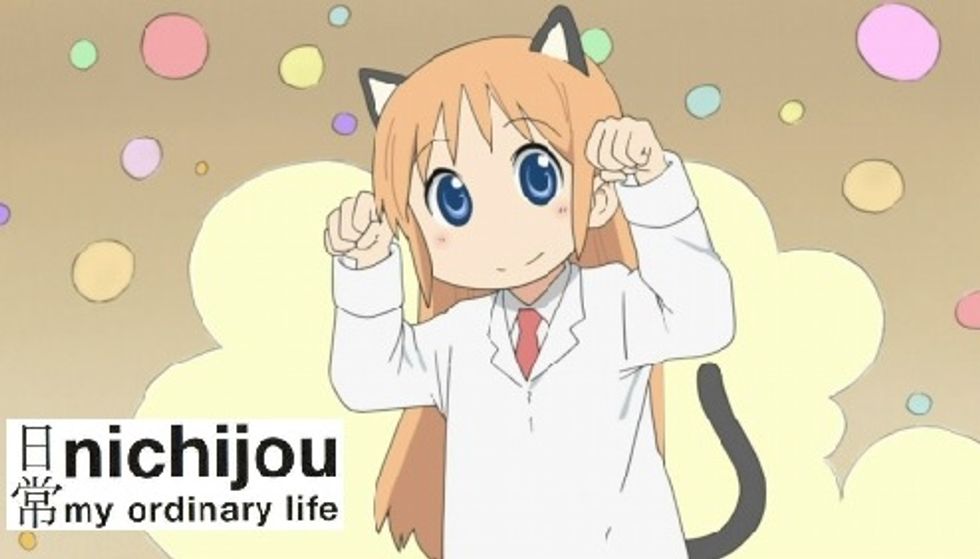 Oh, golly Barack, we get it, underneath all the policy wonkiness and stiffness and discomfort, you are just a regular guy, aren't you? Which is why you're always soundin' so perfectly natural when you're droppin' your g's. But sure, when you're fund-raisin' in Hollywood andsharing the stage with Disney head Robert Iger, why not throw in a "quip" about your everyday ordinary-guy aspirations?

"At least I know what I want to do when I retire … host ESPN SportsCenter's Top 10 list," Obama quipped as he turned to Disney's Robert Iger, whose empire includes ESPN.

The highlights countdown can feature everything from major sports to bull fighting to high school basketball. Other than having a good laugh, Iger apparently didn't respond.

"Everyone had a good giggle," says one person who attended.

We could completely believe that Condoleezza Rice wanted to be NFL commissioner, and there are actual rumors that GW Bush may be in line to become the Pope of Baseball. That whole administration was full of jocks, and their foreign policy was basically all about giving other countries a wedgie.

Thing is, Barack, for all your intensity on the White House sportsball court, you just don't do "casual" well at all. You can do "cool," too, but not "casual," not at all. It's why that "beer summit" just made everybody giggle. Sorry it has to be that way, but you're kind of like Major Major trying to be one of the guys. It just doesn't work.

We know, you really are a laid-back kind of guy, inside your mind at least, but you are far more believable when you embrace your inner nerd. If you'd rolled a 20-sided die and volunteered as a technical advisor to make sure the Star Wars sequels don't fuck up Galactic politics the way they did in Episode 3, we'd have believed you.

Also, we would totally believe Old Handsome Joe Biden if he said he wants to host America's Next Top Model.