Surprise, Christian Radio Host In Jail For Trying To Buy Sex With Young Boys (Whatever, 'Allegedly') 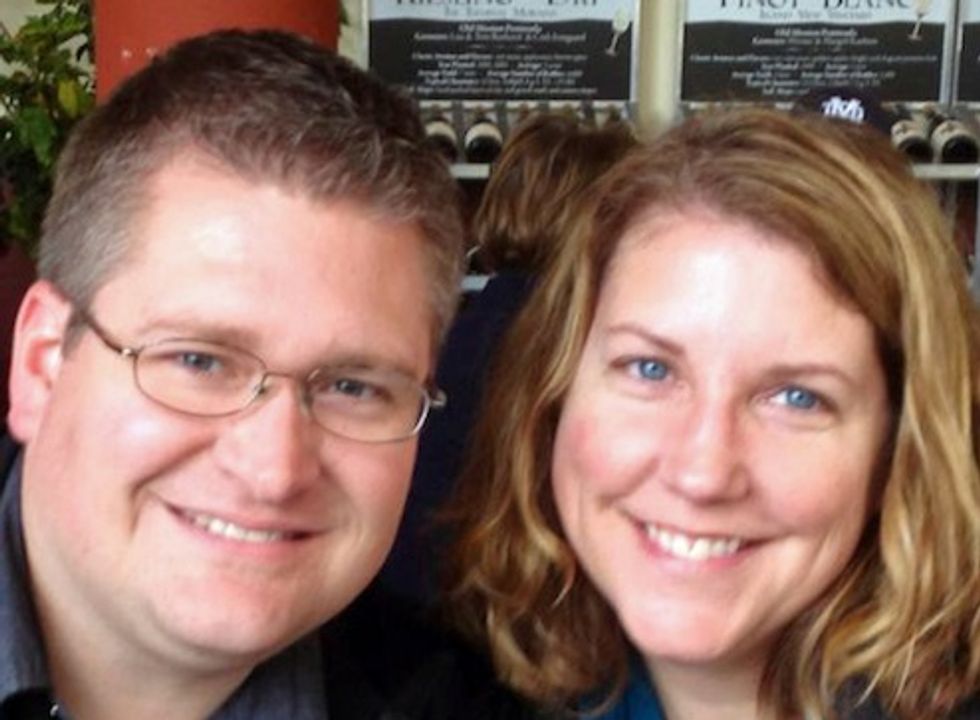 It is almost getting to the point where you can't trust people who lead pious public Christian lives not totry to buy sex with young boys anymore!

Authorities say John Balyo, 35, was arrested Friday morning at the Big Ticket Christian music festival near Gaylord, Mich. Balyo, who was the morning host on WCSG Radio, was arrested on charges of first-degree criminal sexual conduct.

Authorities say Balyo allegedly paid another person, who is a defendant in another child exploitation case, to arrange for sexual encounters with minor victims.

Well, knock us over with a feather. Allegedly.

Earlier this month when police raided Moser's home, they say they found him with a 12-year-old boy and confiscated child pornography. That also is when authorities say they discovered Balyo was a client of Moser's.

Balyo was arrested at the Big Ticket Christian Music festival. We got some music for you, Balyo.