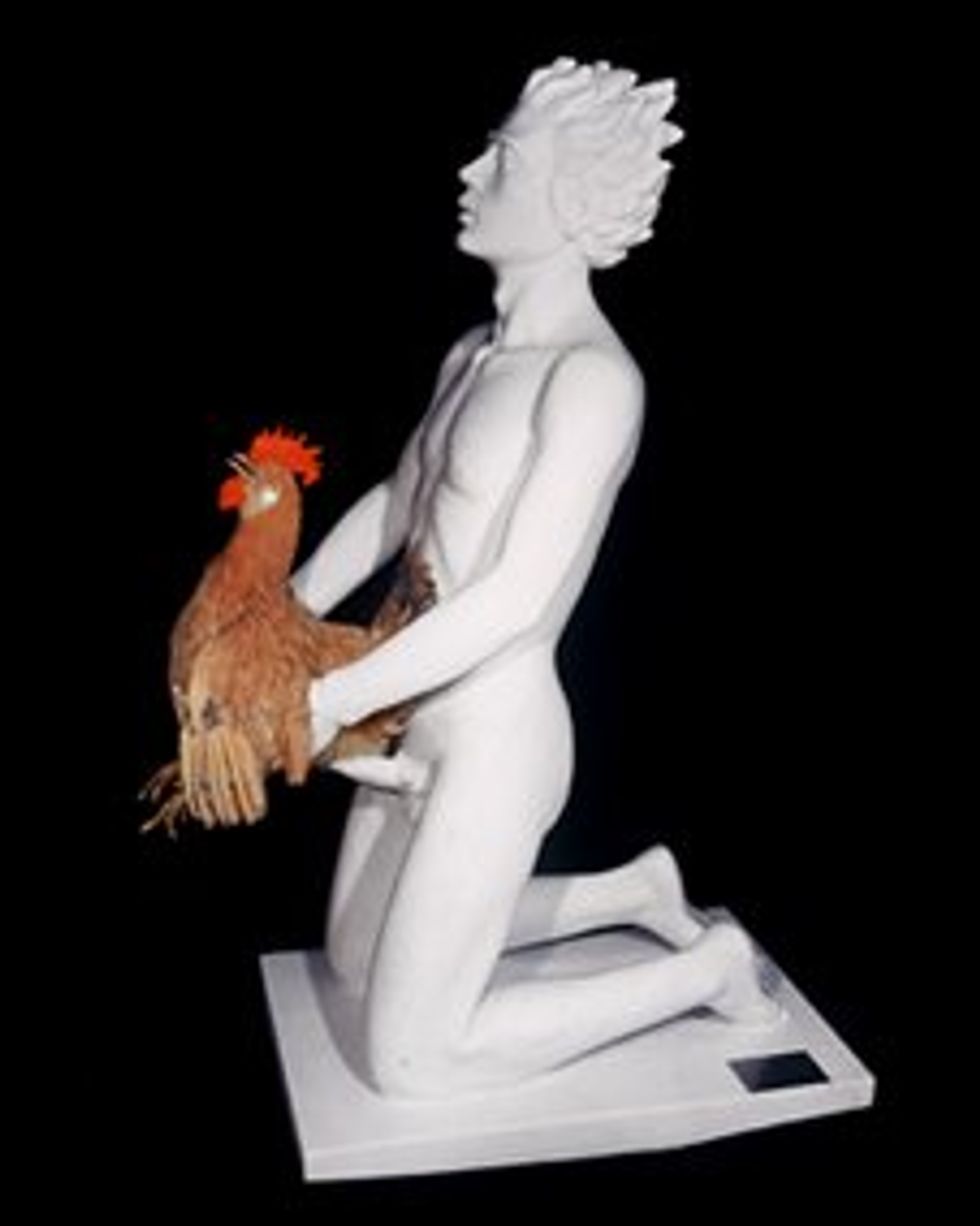 Rancid beef jerky stick Darrell Issa has allegedlybeen in a snit over the new House Select Committee to investigate BENGHAAAAZI!!!11!!! because it bigfoots the investigations he has been chairing as head of the House Oversight Committee. Not that he doesn’t want to get to the bottom of the worst dereliction of duty since the Battle of Cannae … he just wants to get there first in the hope that the resultant glory will shine brightly enough to keep people from noticing he has the moral character of a feral sewer rat.

Thus we had the spectacle yesterday of Issa leaking to his personal valet Jonathan Karl a new email that was supposed to show some malfeasance or other, but instead seemed to actually support the Obama administration’s contention that it thought from the very beginning that the Benghazi attack had been motivated by the YouTube video Innocence of Muslims. Whoops, that’s not the narrative the wingnuts have been pushing at full volume for almost two years.

The memo suggests that even as the attack was still underway — and before the CIA began the process of compiling talking points on its analysis of what happened — the White House believed it was in retaliation for a controversial video.

The best part of yesterday’s story is that, as Media Matters points out, this is not actually a new revelation. Jonathan Karl’s own network, ABC, reported just two days after the attack that the White House had reached out to YouTube to call the video to the company’s attention and suggest that it might violate YouTube’s terms of service and therefore could it be taken down, pretty please?

We guess that’s the saving grace for the Republicans – this news is two years old but still hasn’t derailed the wingnuts’ belief that there is a scandal hidden somewhere in this rejected Ridley Scott movie pitch. Still, we like to imagine Trey Gowdy spent much of the day alternately throwing furniture around his office in an apoplectic fit and trying to find someone who would tie a brick to Darrell Issa’s cock and drop him in the middle of the Potomac. That would be the best House of Cards ever.