Surprise! Farm-To-Table (At Least In One City) Is A Complete Lie 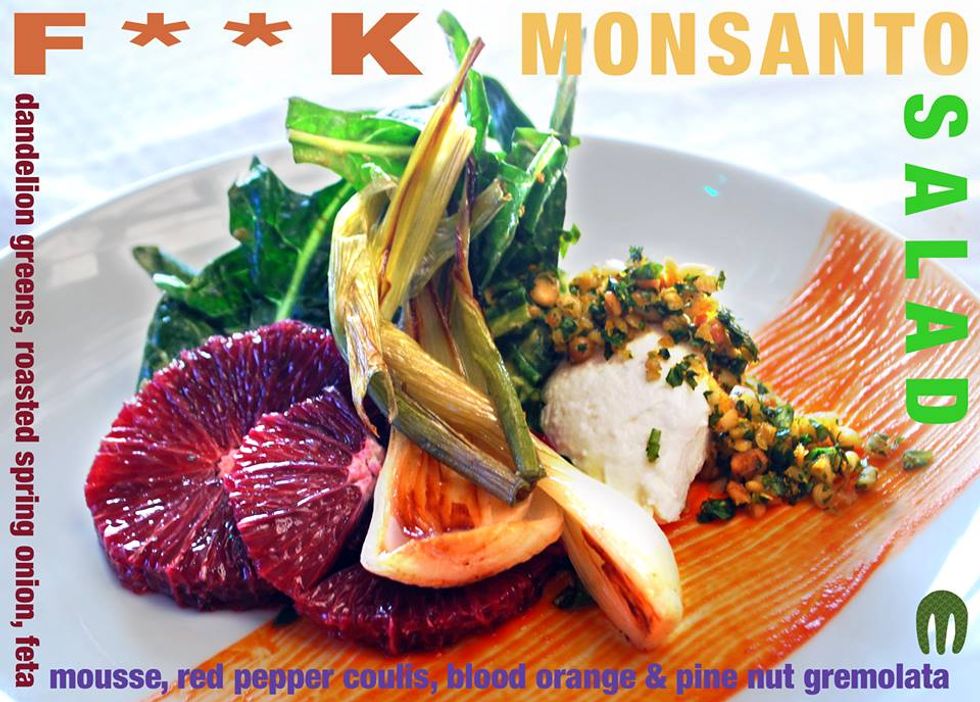 You guys remember farm-to-table, right? That hip new (well, for a given value of new) trend where restaurants source local food to serve to local customers in an extremely local fashion? Yeah, turns out that in at least one major American city, the trend is a complete sham.

Tampa Bay Times restaurant critic and certified badass Laura Reiley done did some investigative reporting, and discovered that at least in Tampa, Florida, the reality of farm-to-table is a "fairy tale," a castle constructed of lies designed to make people feel better and more responsible about what they're eating at fancy restaurants. Reiley isn't screwing around with this either -- she went all out, seeming to examine every restaurant in Tampa that claims a farm-to-table label. Among others, here are some of the things she found:

As far as how all this was possible, it's a devil's cocktail of unscrupulous owners, customers' unwillingness to pay the price for food that actually IS fully local (because that shit is expensive and people are hypocritical dicks), and a MASSIVELY under-regulated industry (just 191 state restaurant inspectors for 40,000 Florida restaurants!). There's also the mounting evidence that, at best, the local food movement doesn't yield any benefit, and at worst is actively harmful, but that's neither here nor there.

But fear not, locavores! We're sure this is purely confined to Tampa. After all, it couldn't possibly be true pretty much everywhere. Nope, perish the thought. Well, except for San Diego. And also probably in your city. Have fun with your locally sourced meals from now on!