Susan G. Komen Doesn't Have A Problem With Cancer, As Long As It's Pink 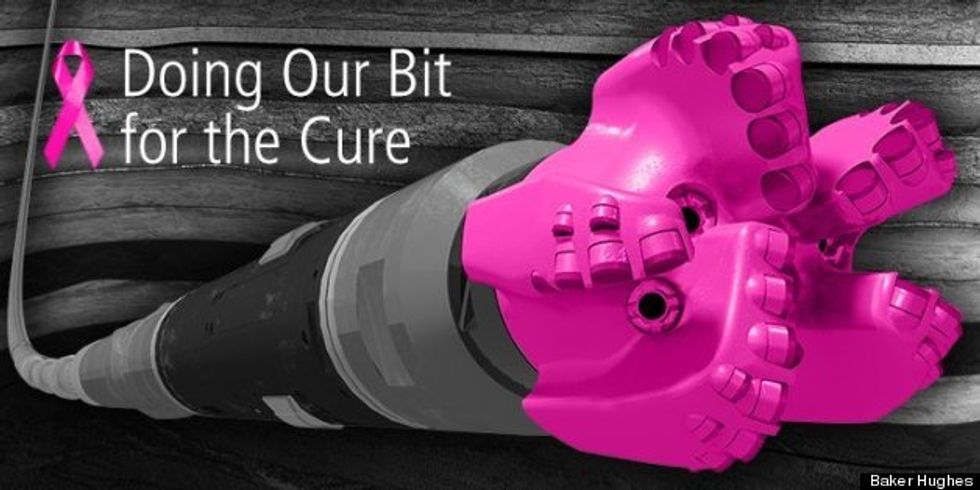