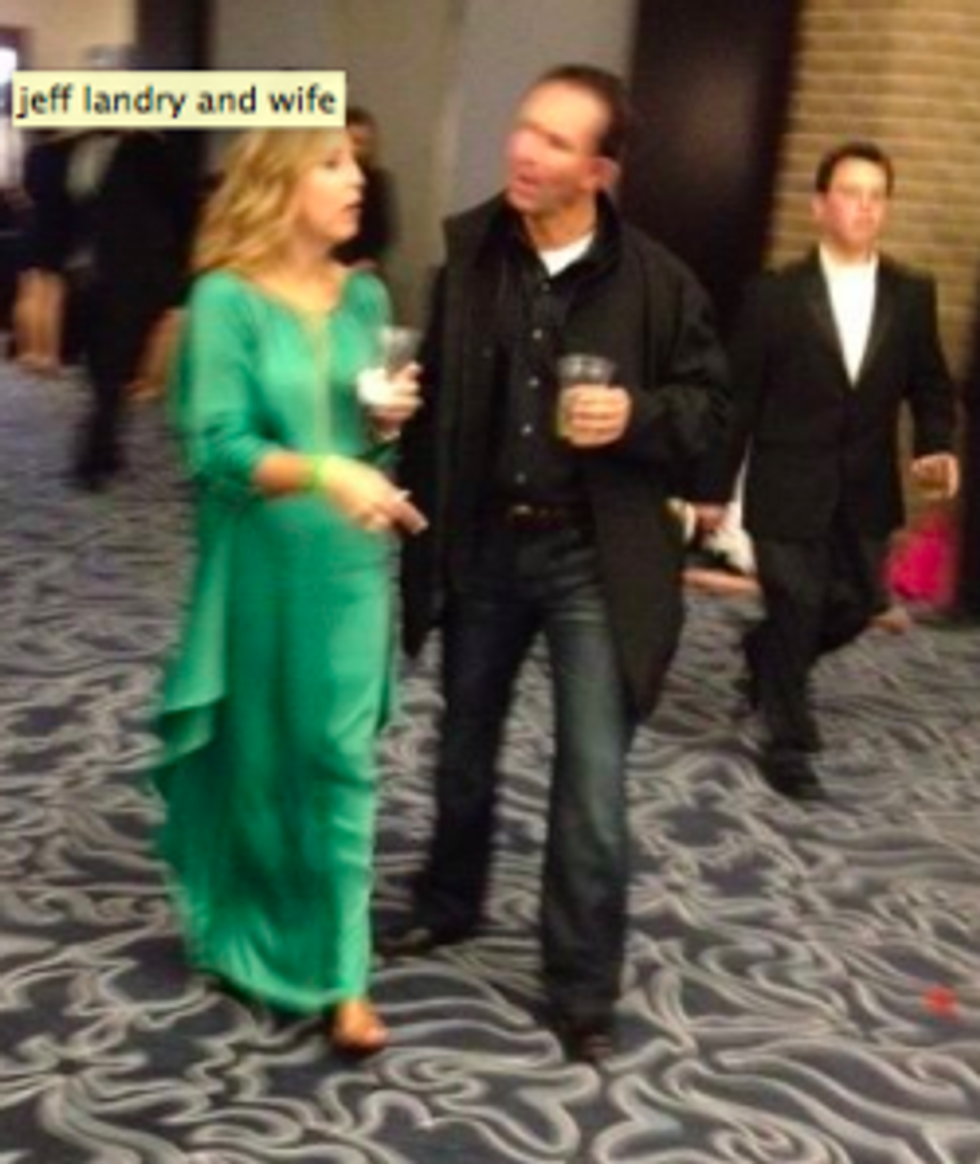 The Tea Party freshman who wormed his way into all our hearts when he held up some lame sign reading "Drilling = Jobs" at Obama's fancy Jobs speech* like some sort of fainting Claymaniac at an American Idol "concert,"has been spotted taking in a doubtlessly cuss- and reefer-filled show by "urban" "entertainers" Snoop Dogg (Too High), a known Crip, and Kanye West (George Bush Doesn't Care About Black People), a known blah.

The concert, which capped a gala for Brad Pitt's Make It Right Foundation in New Orleans, was hosted by known lesbian Ellen Degeneres and known Italian Emeril Lagasse, and was attended by known Haitian community organizer Sean Penn.